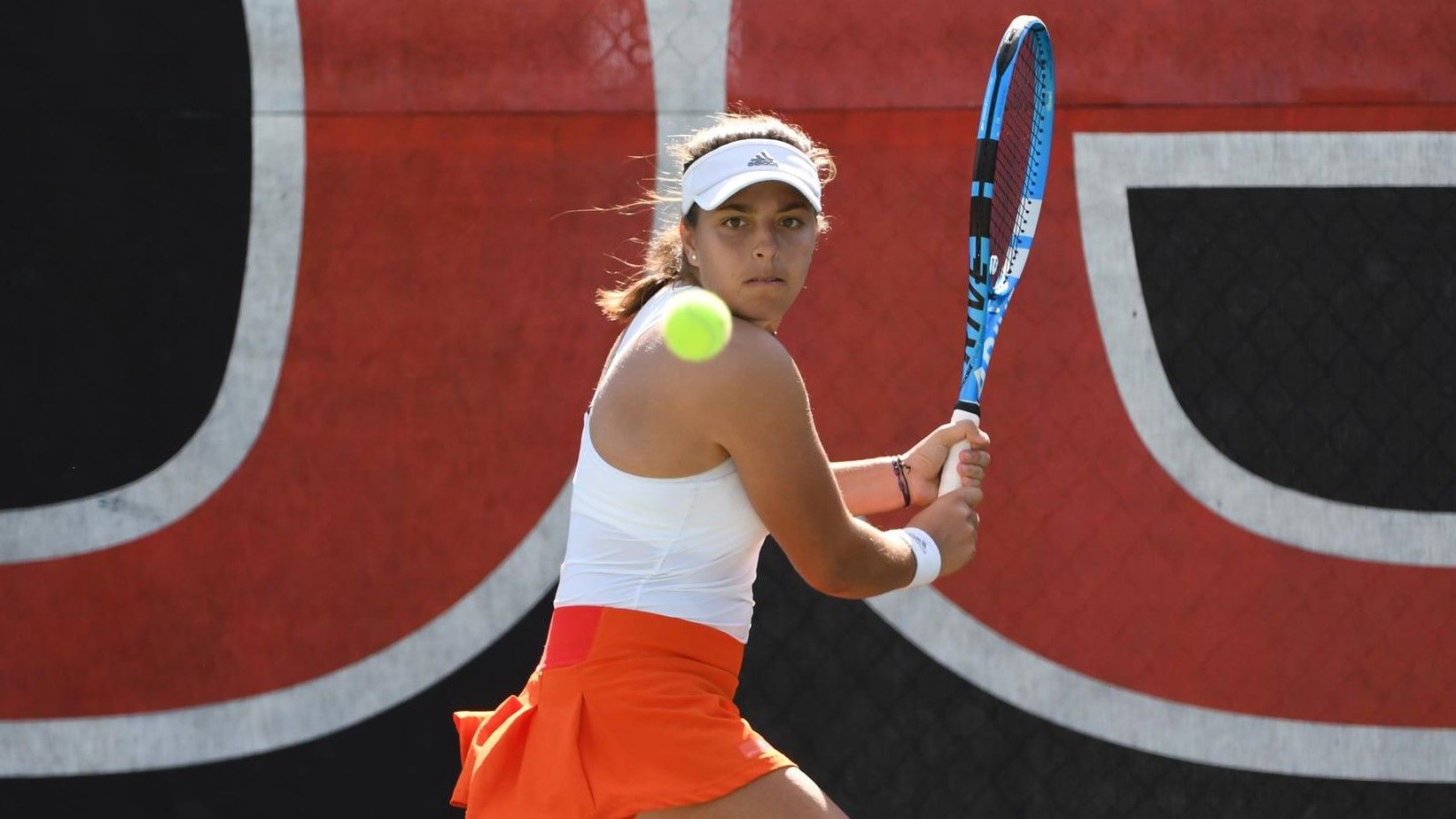 CORAL GABLES, Fla. – For the third consecutive week, the University of Miami women’s tennis team comes in at No. 17 in the Oracle/ITA national rankings, as announced Wednesday afternoon.

The Hurricanes are the highest-ranked team in the Sunshine State this week, with Florida State at No. 20, Florida at No. 22 and UCF at No. 23.

Miami and Florida State are among the seven ACC programs in the top 25, alongside third-ranked North Carolina, fourth-ranked Duke, No. 10 Syracuse, No. 14 NC State and No. 19 Virginia. In addition, Georgia Tech is named in the receiving votes category.

The Hurricanes resume play Friday at 1 p.m. when they host Baylor at the Neil Schiff Tennis Center in their first home dual match of 2019.