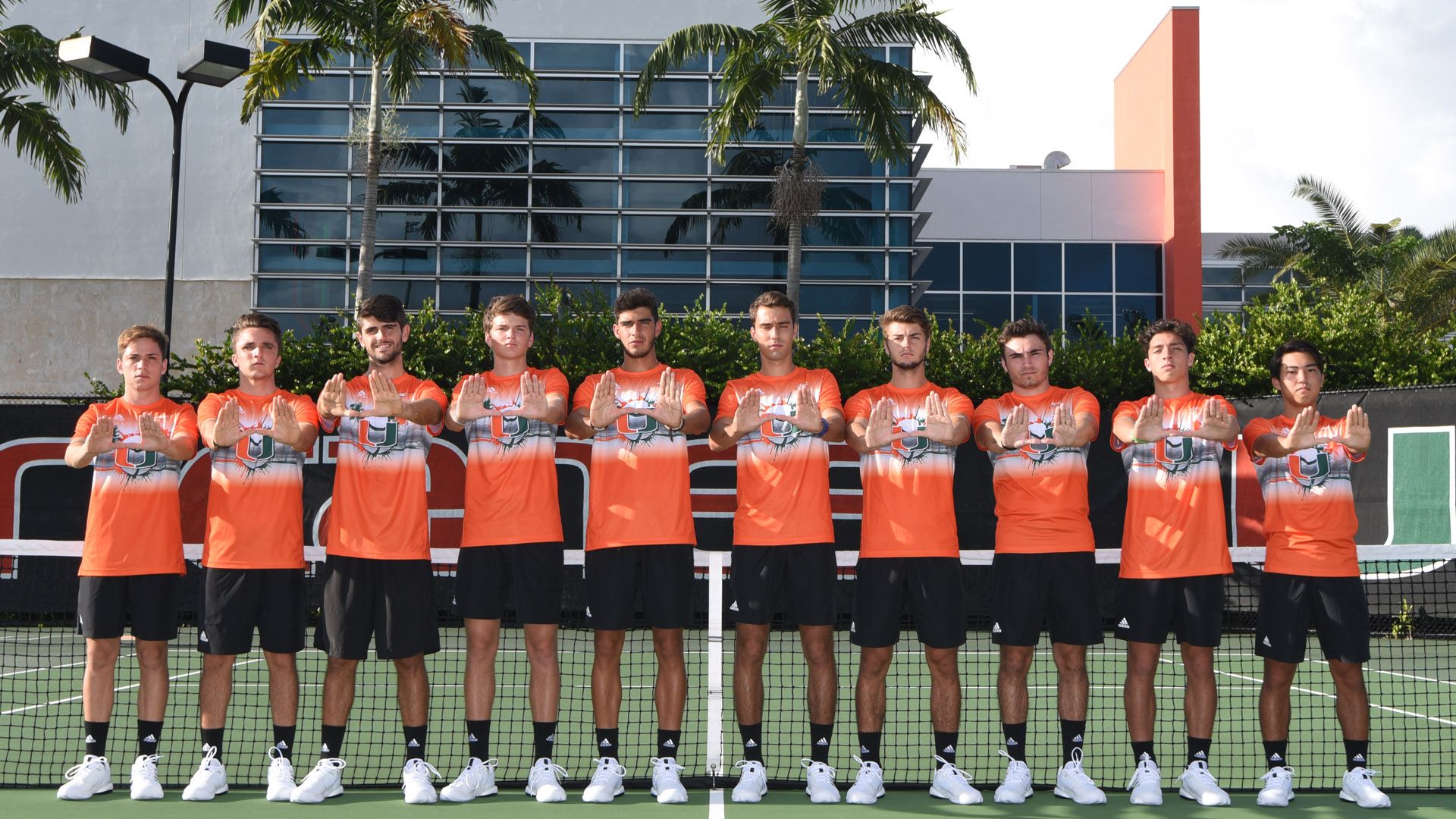 CORAL GABLES, Fla. – ACC Network Extra will broadcast six of the University of Miami men’s tennis team’s 11 home matches during the upcoming spring season, including the first three to kick off the campaign.

ACC Network Extra is available online to authenticated users through ESPN3 and the WatchESPN app.

Friday’s double header against Stetson (11 a.m.) and Liberty (4 p.m.) will be the first contests set to be shown on ACC Network Extra this season, followed by Monday’s 11 a.m. clash with Florida Atlantic.

The first of three ACC matches to be aired is a Feb. 22 contest against Georgia Tech. The final two ACC Network Extra broadcasts from the Neil Schiff Tennis Center comes March 15 and 17 when Miami faces Notre Dame and Boston College, respectively.

The Hurricanes, coming off their first trip to the NCAA Tournament since 2011, enter the season with a trio of Canes ranked in the top 100 for the first time since the 2006-07 season.