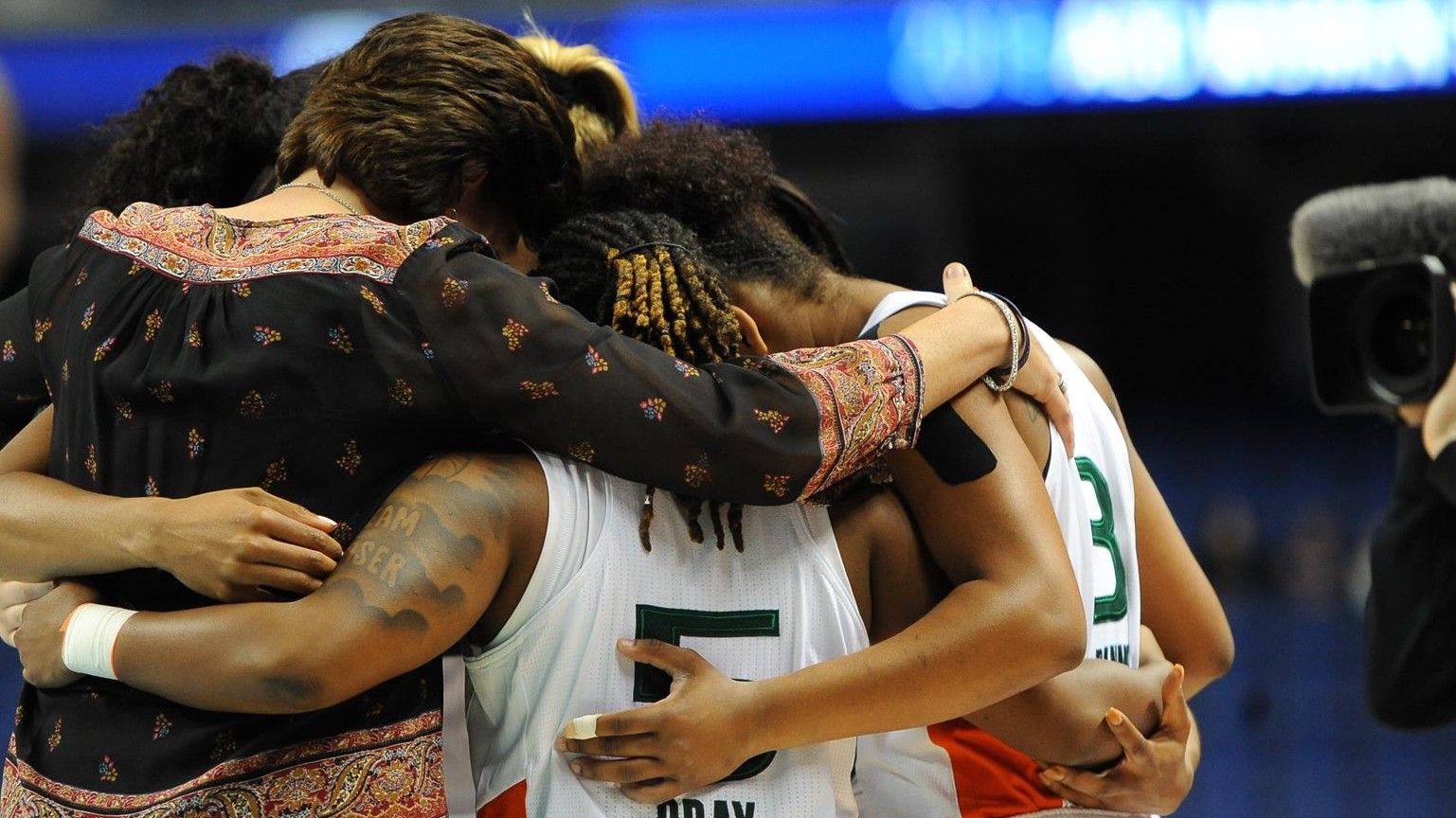 The Hurricanes have at least five games against teams that won 20-plus games and reached the postseason last year, with the potential to play two more contests against such foes. Miami also has at least five matchups versus fellow Power Five schools, with the possibility of an additional two.

“This is the best schedule we have put together in years. Our goal is to continue to elevate this program and put us in the position to be a contender for championships,” Meier said. “I know our fans will enjoy us being at home for double-digit non-conference games. We hope they are as excited as we are to host at least three rounds of the prestigious preseason WNIT as well as our Thanksgiving and Holiday Classics.”

Miami opens the season with a true road game for the third time in Meier’s tenure, including the second time in three years, when it faces FIU (Nov. 6) in Miami.

After that comes the Preseason WNIT, which the Hurricanes open by hosting a Stephen F. Austin (Nov. 9) team that finished 25-7 in 2017-18. Miami then plays its next two games on Nov. 11 and Nov. 15, with the potential to meet a Marquette team that went 24-10, shared the BIG EAST regular season title and made the NCAA Round of 32 last year.

If Miami wins those three contests, all of which will be at home, it then gets a fourth Preseason WNIT contest to play in the championship, which could be at home or on the road (Nov. 18).

After the conclusion of that tournament, the Hurricanes square off with Nebraska (Nov. 23) and Temple (Nov. 25) in the Miami Thanksgiving Classic, which also features Radford. The Cornhuskers were 21-11 and made the NCAA Tournament a season ago.

The Hurricanes then hit the road for the ACC/Big Ten Challenge, taking on Purdue (Nov. 29) in West Lafayette, Ind., for a second outing in a span of three games against a Power Five foe that posted 20 wins in 2017. Miami follows that by hosting Colorado (Dec. 2), New Orleans (Dec. 9) and UMES (Dec. 16) at the Watsco Center.

Up next is a trip to the Florida Sunshine Classic in Winter Park, Fla., where the Hurricanes face a pair of SEC opponents on back-to-back days. Miami first meets Vanderbilt (Dec. 20) and then plays Alabama (Dec. 21), the latter of which went 20-14 in 2017.

Meier’s team will wrap up non-conference play by taking on Florida A&M (Dec. 28) and Central Michigan (Dec. 30) in the Miami Holiday Classic, which also includes Tulane in the field. The non-conference finale comes against a Chippewas team that went 30-5 and reached the NCAA Sweet 16 a year ago.

“We are excited about our team and the leadership we have to attack this non-conference schedule to prepare us for where we want to be in March,” Meier said. “We are playing against several teams from Power Five conferences—Nebraska and Purdue from the Big Ten, Alabama and Vanderbilt from the SEC and Colorado from the Pac-12, in addition to a very tough Central Michigan team. There is no doubt our strong schedule will prepare us well for ACC competition.”

The non-conference schedule includes at least 14 total games and Miami could play as many as four teams that reached the 2018 NCAA Tournament.

Game times and television designations for the Hurricanes’ non-conference slate will be announced at a later point.