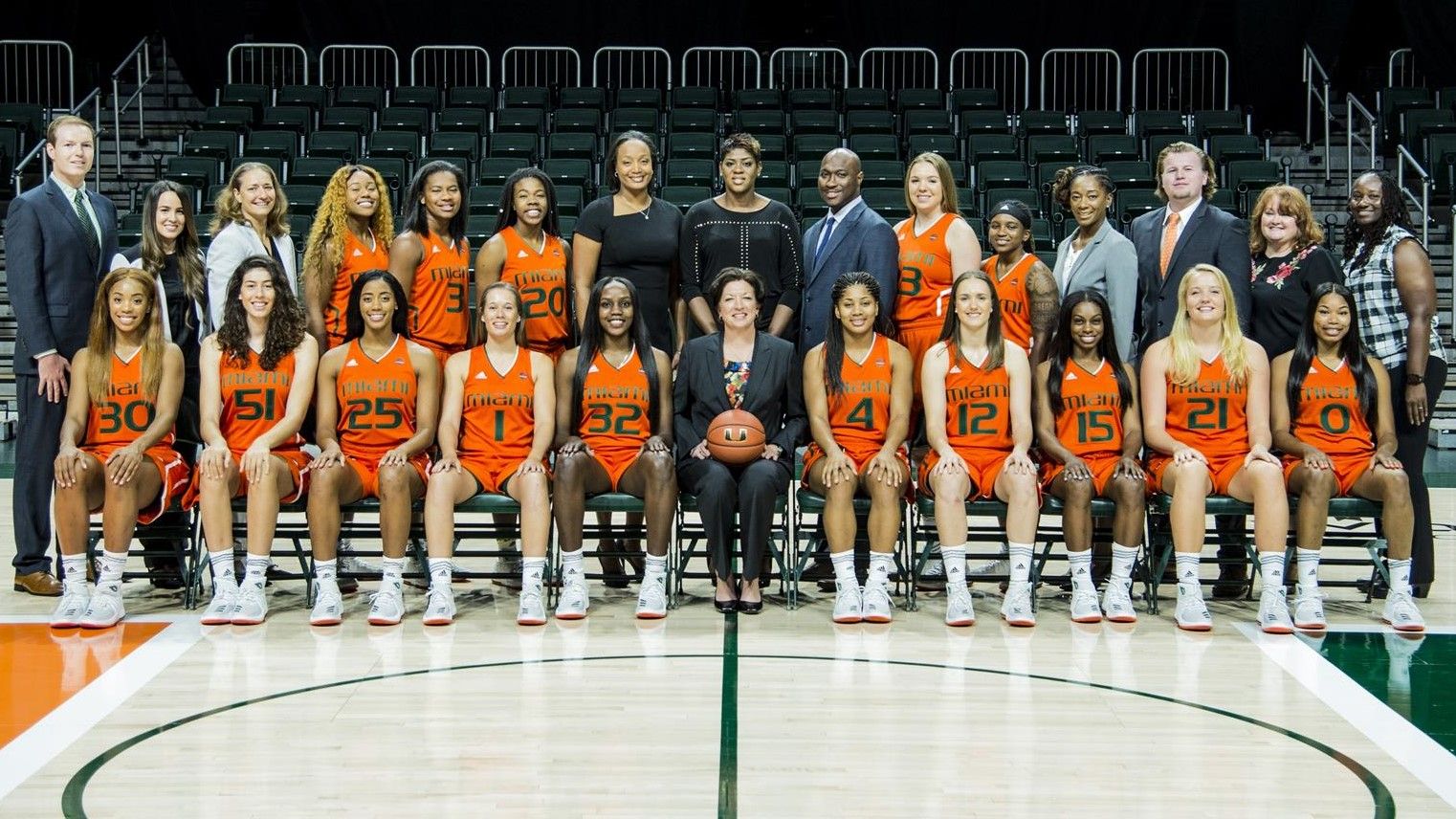 The Hurricanes will celebrate their superb 2017-18 campaign with a reception, followed by a dinner and program beginning at 7 p.m.

Miami went 21-11 (10-6 ACC) and earned a ninth consecutive postseason appearance, reaching the NCAA Tournament for the seventh time in the past eight years.

Under the direction of 13th-year head coach Katie Meier, the Hurricanes notched 20-plus wins for the eighth time in the last nine seasons. Additionally, Miami totaled double-digit victories in ACC play for the sixth time in the past eight campaigns.

During the banquet, Miami will hand out season awards and recognize its senior class, which will go down as one of its best ever.

Erykah Davenport and Keyanna Harris became the first two players to reach the NCAA Tournament four years in a row, while Shaneese Bailey and Neydja Petithomme were part of two of those trips after transferring in.

For further information on the event and to buy tickets, click HERE. Fans can also contact assistant director of alumni programs Jessica Green at 305-284-6480 or jessica.green@miami.edu.