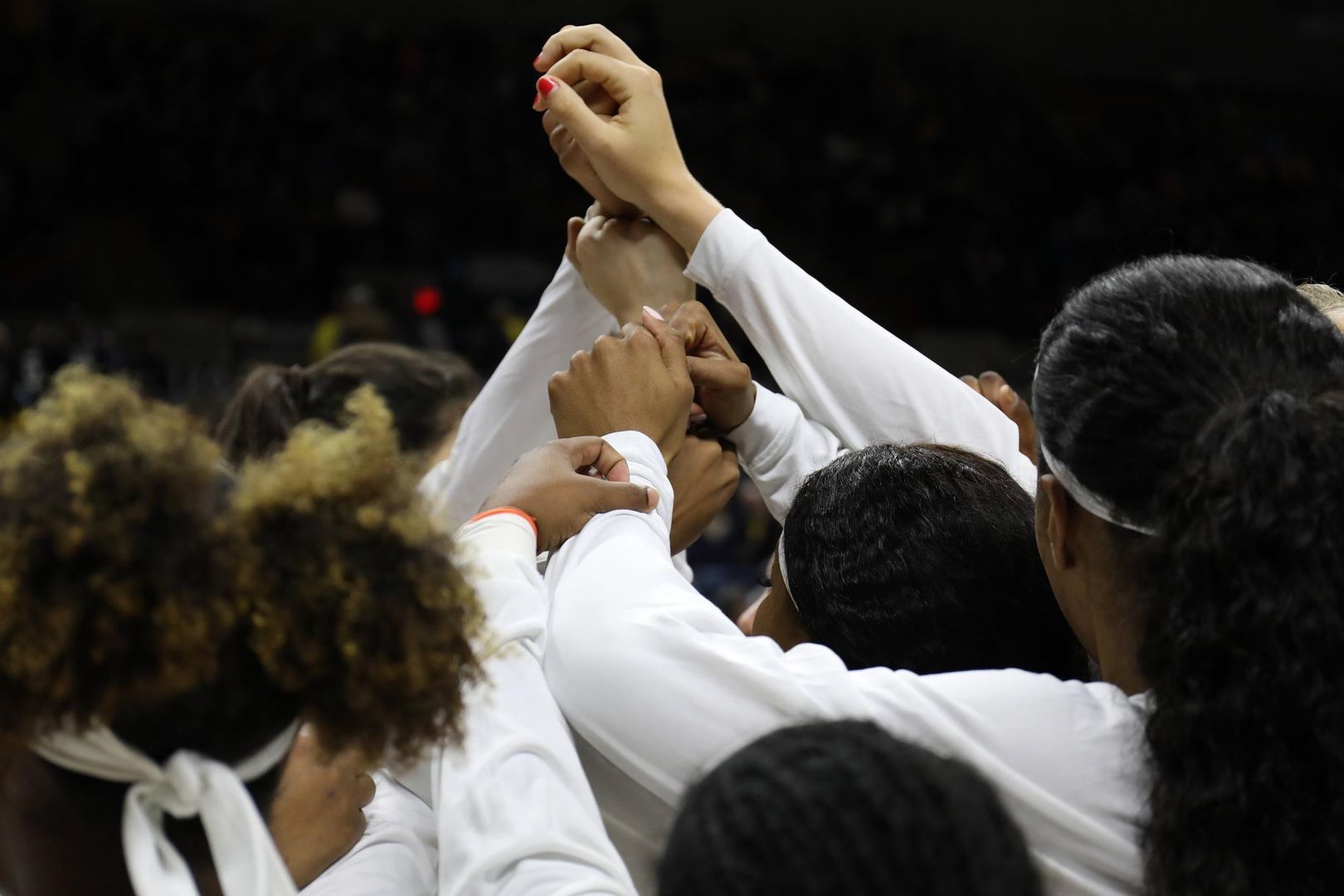 STORRS, Conn. – The University of Miami women’s basketball team had its superb 2017-18 season come to an end Saturday afternoon at Gampel Pavilion in the opening round of the NCAA Tournament.

Making its ninth straight postseason appearance and its seventh NCAA trip in eight years, eighth-seeded Miami (21-11, 10-6 ACC) dropped an 86-72 decision to ninth-seeded Quinnipiac, which won its 23rd game in a row.

Senior forward/center Erykah Davenport tallied her eighth 20-point showing of the season to pace all scorers with 21 points on 8-of-10 shooting for the Hurricanes, who led for nearly 26 minutes of action.

Quinnipiac took a one-point edge three times in the second period, but Miami scored the last four points of the session and took a 35-32 advantage into the locker room.

Junior forward/center Emese Hof and freshman guard Endia Banks combined for over half of Miami’s total at the intermission. Hof’s 10 points tied for her second-most before the break this season, while Banks’ nine were her most in the first half.

The Hurricanes scored eight of the first 12 points to begin the second half, making four straight shots to take their largest lead of the day, 43-36, with 6:55 on the clock. Miami’s advantage was one, 54-53, when the quarter came to a close.

Although Miami did not attempt a 3-pointer in the period, it went 9-of-12 at the line, with Davenport posting a 5-of-8 mark en route to scoring 11 points in the session.

Quinnipiac used a 15-1 run, during which it scored eight straight points, to take a 74-61 lead with 3:48 remaining. Miami was unable to pull any closer than 11 the rest of the way and saw its season conclude against the Bobcats in the NCAA Tournament for the second year in a row.

“Just a disastrous fourth quarter for us. We really lacked the discipline we had played with for the first three quarters,” Meier said. “They are a tough team to defend, but we were doing some stuff that was successful for us and come the fourth quarter, we had foggy brains.”

Along with Davenport, who fell one rebound shy of her 12th double-double this season and locked up the best single-season field goal percentage in program history (54.9), three other Hurricanes finished with double-digit points.

Davenport tied the program record for field goal percentage in an NCAA Tournament game, while Banks’ 70.0 percent mark (7-of-10) placed her third. Davenport also tied for third with seven offensive rebounds and Harris tied for third on the assists list.

The Hurricanes concluded the 2017-18 season winning 10 of their final 15 games and posted their eighth 20-win campaign in the last nine years.

– The Hurricanes are now 2-2 in their all-time series with Quinnipiac, including 0-2 in NCAA Tournament action.
– Miami moved to 6-13 in its 13 NCAA Tournament appearances, including 4-7 since the 2011 season, 4-7 under Meier, 3-6 on a neutral court and 0-3 as the eighth seed.
– After the Bobcats shot 15-of-26 (57.7 percent) from 3-point range in last season’s meeting, Miami held them to five fewer makes on five more attempts this year.
– Davenport, who missed just one game as a collegian, logged the 130th outing of her career, tying Jessica Thomas for second on Miami’s all-time participation list, while Harris
– Harris reached 150 steals as a Hurricane in the final game of her career.