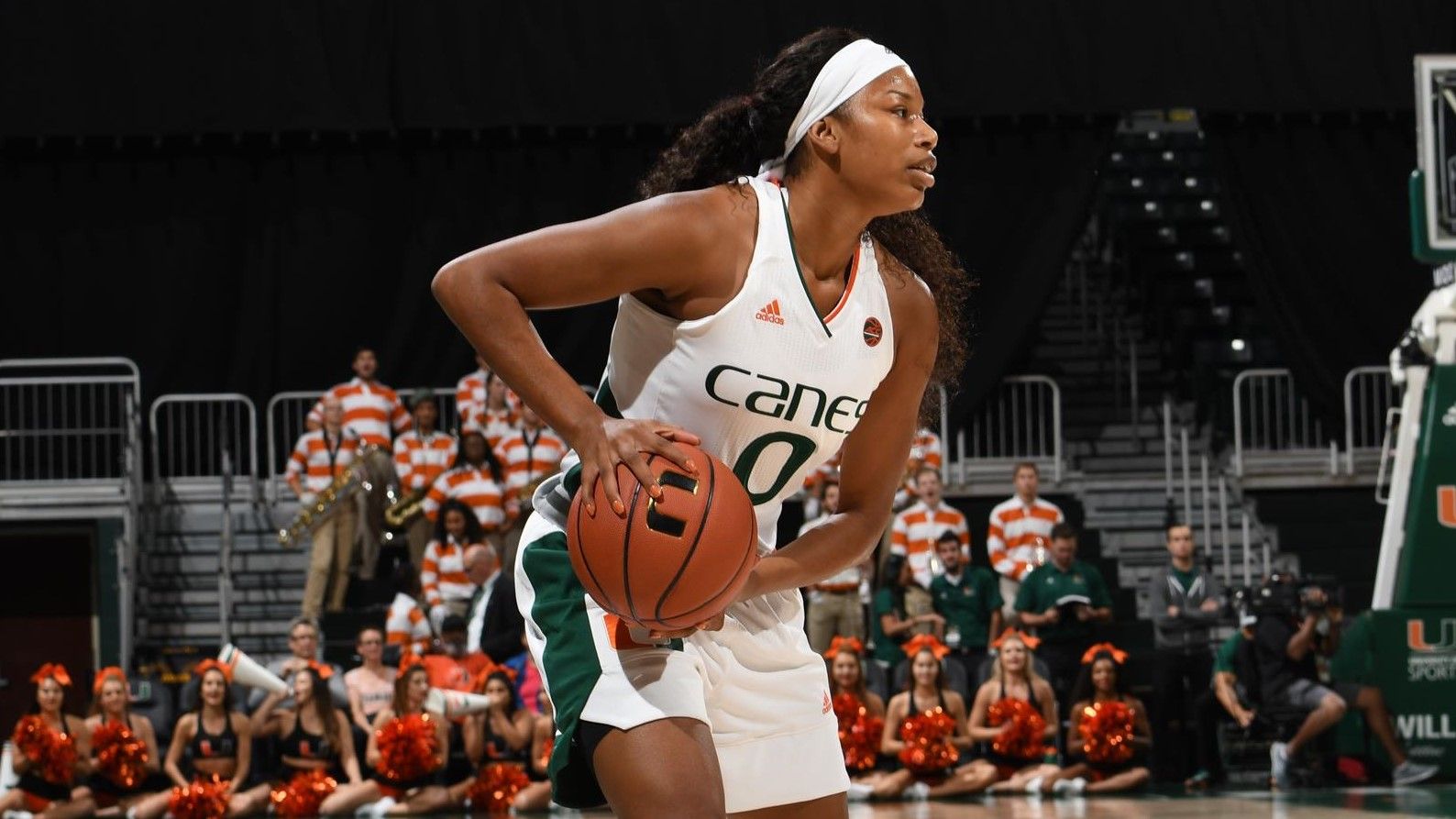 In the Hurricanes’ all-time series with the Tar Heels, North Carolina holds a 13-8 edge, but Miami has won four of the past six games, dating back to Feb. 8, 2012. The Hurricanes have won three of the past four matchups at Carmichael Arena, including the past two. In the series’ most recent contest, Miami logged a 100-88 home win on Jan. 26, 2017, reaching the century mark in conference play for the first time ever.

Miami is 4-1 in its last five games and is coming off an 82-78 victory at Virginia Tech Sunday. Senior forward/center Erykah Davenport paced the Hurricanes with 22 points, while freshman guard Kelsey Marshall added 14. Senior forward Keyanna Harris notched her first double-double with 13 points to go along with a career- and game-high 10 rebounds.

The Tar Heels sport a 14-8 (4-5 ACC) record entering the weekend after dropping three of their past four outings. Redshirt junior guard Paris Kea leads the team in points (19.3) and assists (5.7) per game, placing fourth in the ACC in both categories. Coming off a 15-16 (3-13 ACC) campaign a year ago, North Carolina was voted No. 10/9 in the ACC preseason poll.

After their meeting with the Tar Heels, the Hurricanes return home to play NC State Feb. 8 at 7 p.m., in the first of three straight games at the Watsco Center.