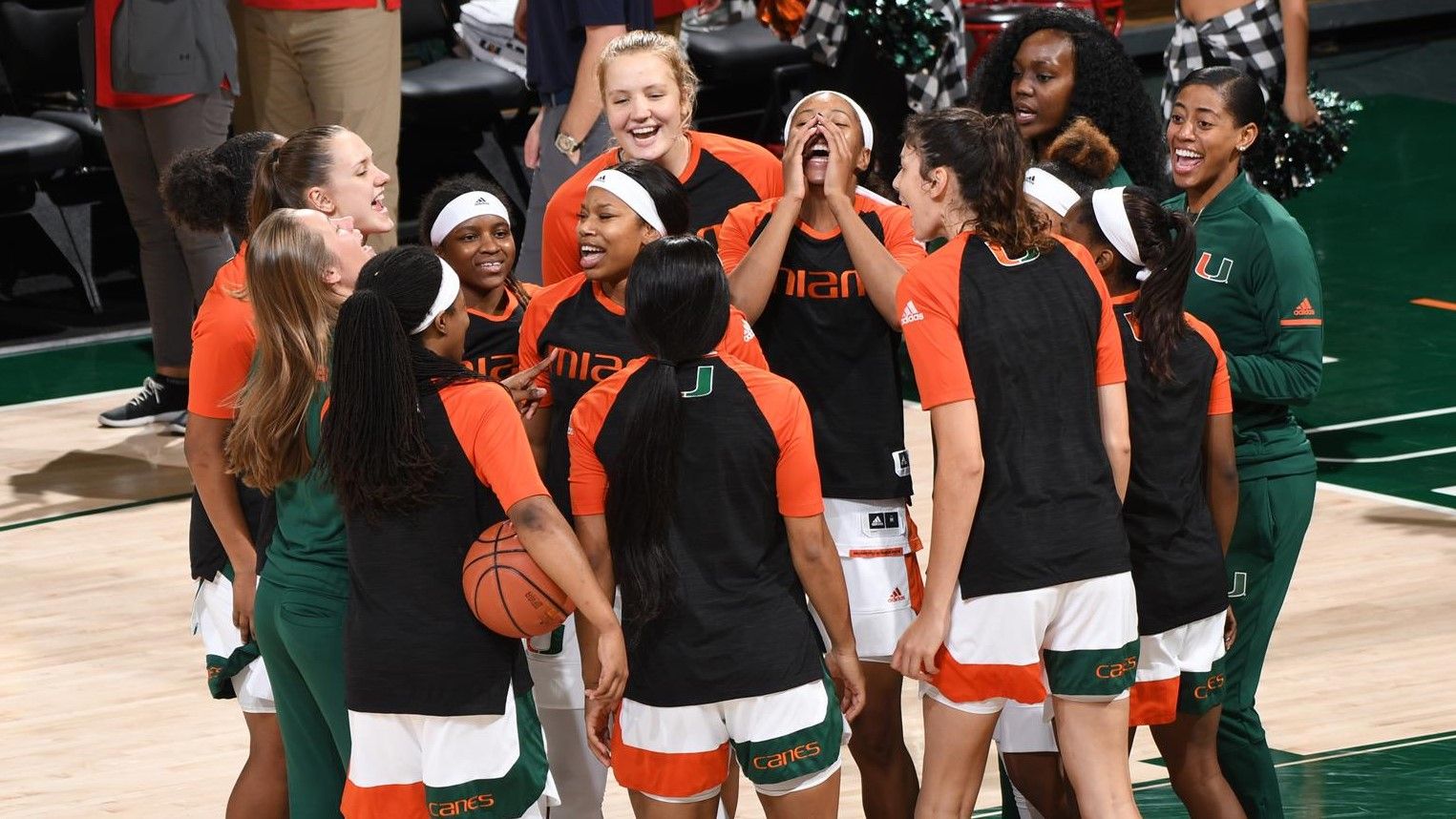 Miami (11-6, 1-3 ACC) will square off against Clemson at 2 p.m., at Littlejohn Coliseum in Clemson, S.C. The game comes 23 hours after Miami’s men’s team meets the Tigers at the same venue.

Action will be broadcast on ACC Network Extra HERE, as well as carried live on WVUM 90.5 FM HERE. Live stats for the contest will be available HERE.

The Hurricanes sport a 10-6 record all-time versus Clemson and have won seven of the past eight matchups, including three in a row, each by greater than 20 points. Last year, in the most recent contest, Miami registered an 81-57 home victory on Feb. 12, 2017.

After playing Clemson, Miami returns home for its second game of 2018 at the Watsco Center when it hosts Syracuse Jan. 18 at 7 p.m., on RSN.