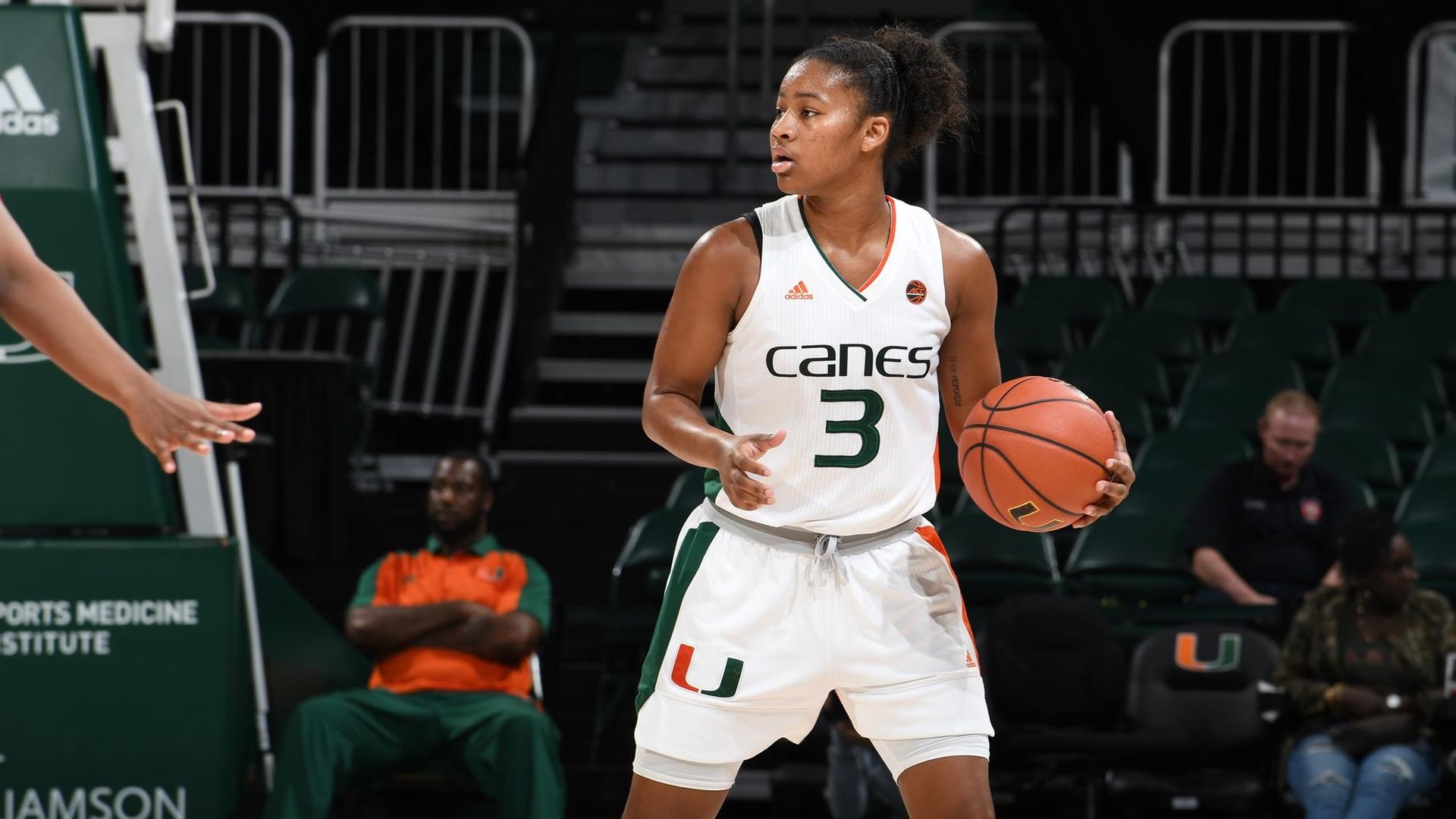 Jenn Hildreth and LaChina Robinson will broadcast the game on RSN and it can be found on ACC Network Extra, subject to blackout, HERE. The action will also be carried live on WVUM 90.5 FM HERE and live stats for the contest will be available HERE.

The Hurricanes are 2-14 all-time against Duke, where 13th-year Miami head coach Katie Meier was a four-time All-ACC Academic Team honoree as a player. Both of the Hurricanes’ wins over Duke have come in the past six meetings. In the most recent game, the Blue Devils logged a 57-52 victory on March 4, 2017 in Conway, S.C., in the ACC Tournament semifinals.

Heading into its Friday night affair against Liberty, Duke is 10-2 on the season. Redshirt senior guard Lexie Brown, the Blue Ribbon Panel Preseason ACC Player of the Year, leads the Blue Devils with 20.8 points and 4.8 rebounds per game.

Tabbed third in the ACC preseason poll, Duke is coming off a 28-6 (13-3 ACC) campaign that ended in the second round of the NCAA Tournament.

Following its game against the Blue Devils, Miami will travel to Notre Dame, Ind., where it will face the second-ranked Fighting Irish Jan. 4 at 7 p.m.