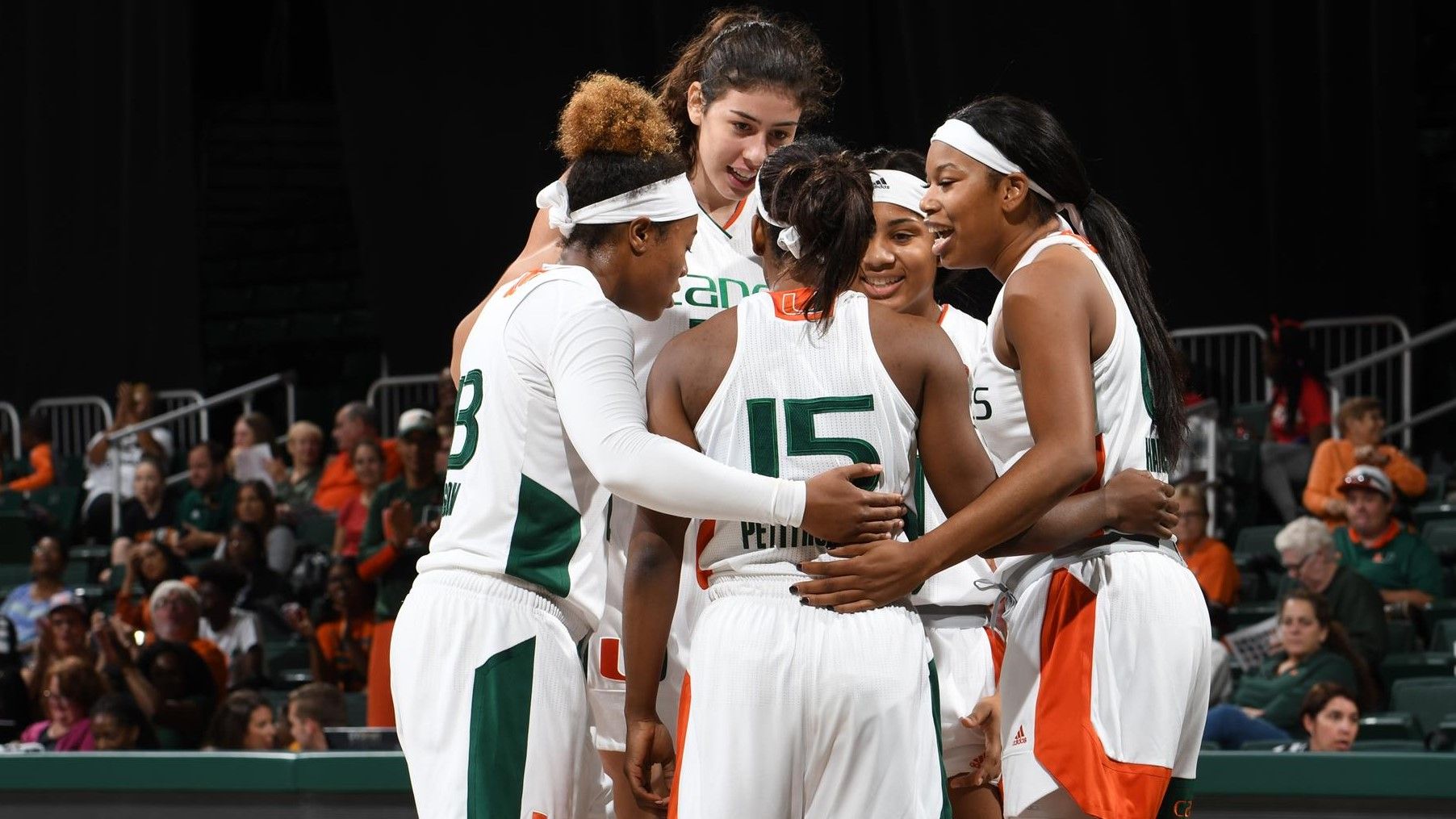 CORAL GABLES, Fla. – Following a seven-day layoff, the University of Miami women’s basketball team is back in action Thursday night.

Miami (9-3) welcomes Bethune-Cookman to the Watsco Center for a 7 p.m., game in its final game of the non-conference slate.

The Hurricanes are 8-1 all-time against the Wildcats and have won each of the past six meetings, dating back to 1988. The sides have squared off just twice since 1990 and in the most recent meeting, Miami tallied a 55-47 home triumph on Nov. 15, 2015.

Bethune-Cookman is 8-3 so far in 2017-18 and has won five of its last six contests. Junior guard Angel Golden leads the team in scoring at 13.9 points per game. The Wildcats, picked second in the MEAC preseason poll, are coming off a 21-11 (15-1 MEAC) campaign a year ago that included a WNIT berth.