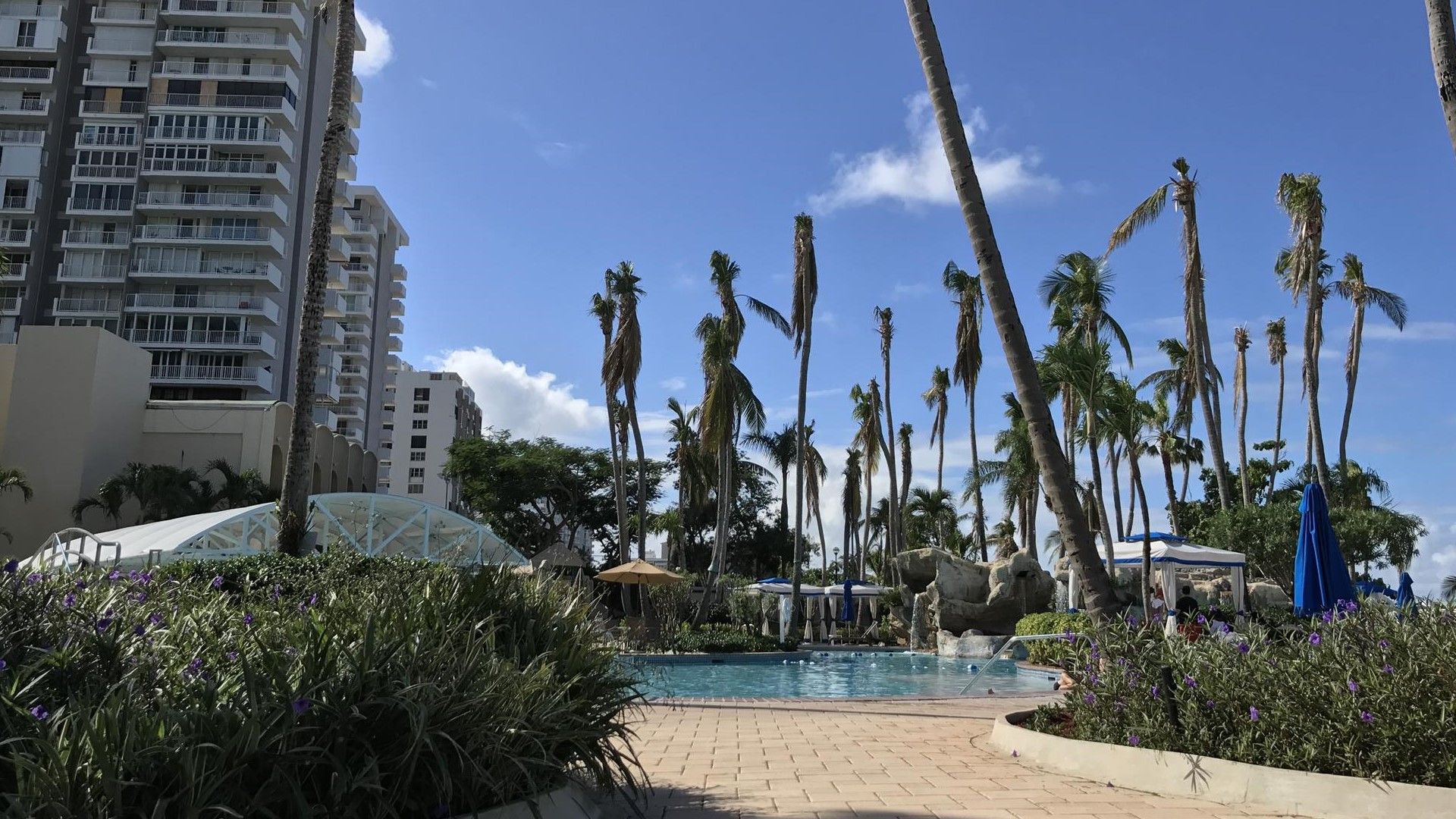 If there is one college women’s basketball team in the country that best understands what it’s like to go through a hurricane, it would be the University of Miami.

Never mind the fact that the team’s name is the “Hurricanes,” the reality is Miami has had to endure a hurricane in each of the past two years during which the University has had to close its doors, so students could prepare for the storm.

This week, the Hurricanes open play in the Puerto Rico Classic in Trujillo Alto, P.R., an area that was devastated by Hurricane Maria this past September. This week’s event will serve as one of the country’s first sporting events since Maria hit the island shores with wind speeds that reached 175 miles per hour.

When Miami announced its non-conference schedule back in June, it’s a safe bet most players on the team circled the team’s trip to Puerto Rico on their respective calendars. Three months after the team’s non-conference announcement, Miami’s destination trip down South was serious jeopardy.

“Initially, once we heard how badly San Juan was hit by Maria, our next thought was, ‘okay, what’s plan b and where are we going to go,'” Director of Basketball Operations and Special Projects Margie Gill said.

Following the storm, Miami was in frequent contact with tournament officials and other schools that had elected to take part in the tournament to discuss potential options for where the games could be played with the Watsco Center serving as a potential option.

“I really thought that it was going to be a change of venue,” Miami senior forward/center Erykah Davenport said. “I thought they were going to have us stay in Miami. I wanted to try and get away and experience something different, but we never got a firm no that we weren’t going, so it was always kind of like a hopeful yes. We just played the waiting game.”

Before committing to the tournament for good, Miami wanted to see for itself as to whether it would be safe for the team to travel South, which prompted Gill to travel to Puerto Rico for 24 hours.

The purpose of Gill’s trip was to see the site and bring back the necessary information for the staff just four and a half weeks after the storm.

“We found that a lot of the places were still reeling, but found that most of the tourist places were back up and running even that soon after the hurricane,” Gill said.

Following Gill’s trip to Puerto Rico, Miami elected to still travel to the tournament where it will play a pair of games against Sacramento State (Dec. 18) and Kennesaw State (Dec. 19).

“We had conversations on campus with our own risk management folks to ensure that the information they had was consistent to what we had from Puerto Rico and that they felt good about having students and staff safely travel to Puerto Rico and not be at risk,” Deputy Director of Athletics Jennifer Strawley said. “We made the decision to send Margie down, so that we could put our own eyes on it, so that we knew we were bringing our student-athletes and staff into a safe environment.”

When it was all said and done, Hurricane Maria caused over $100 billion in damage and left thousands in the area without power or running water.

“It’s tough to find the right words to say to people who were affected by the storm because you really don’t know what they are going through,” Davenport said.

Despite all the damage done to the area, Davenport and her teammates will get the opportunity to speak those affected by the hurricane this week.

“There was a balance in making this decision from the beginning,” Strawley said. “The first priority in everything we do is the safety of our student-athletes and staff going to Puerto Rico. Obviously, we were going to make this trip if we didn’t know that everyone was going to be safe.

“When you live in an area that is impacted by Hurricanes, you want to give back to other communities and you recognize the economic impact of being able to play the tournament there is really important to the people of Puerto Rico,” Strawley said.

In addition to Miami’s games, the team in partnership with adidas and the Puerto Rico Classic will donate toys and school supplies to the children of the local Boys and Girls Club on Wednesday.

“I think it is fair to say that the dynamic of the trip changes,” Strawley said. “When you originally plan a trip to Puerto Rico, you’re going with the intent of it to be an opportunity to do some different things and that does occur, but the dynamic changes when you’re going to an island that still has a significant portion of the island that does not have power and we’re not able to do some of the fun excursions that we originally thought we were going to be able to do.

“At the same time you get an opportunity to give back to a community and bring some Christmas gifts to young children, who might not otherwise have Christmas in the same way they are used to having it,” Strawley said.

With the effects of Hurricane Irma in the not-too-distant past for members of the Miami women’s basketball team, Davenport said she can identify that with what those of Puerto Rico has had to deal with and looks forward to helping those in need this week.