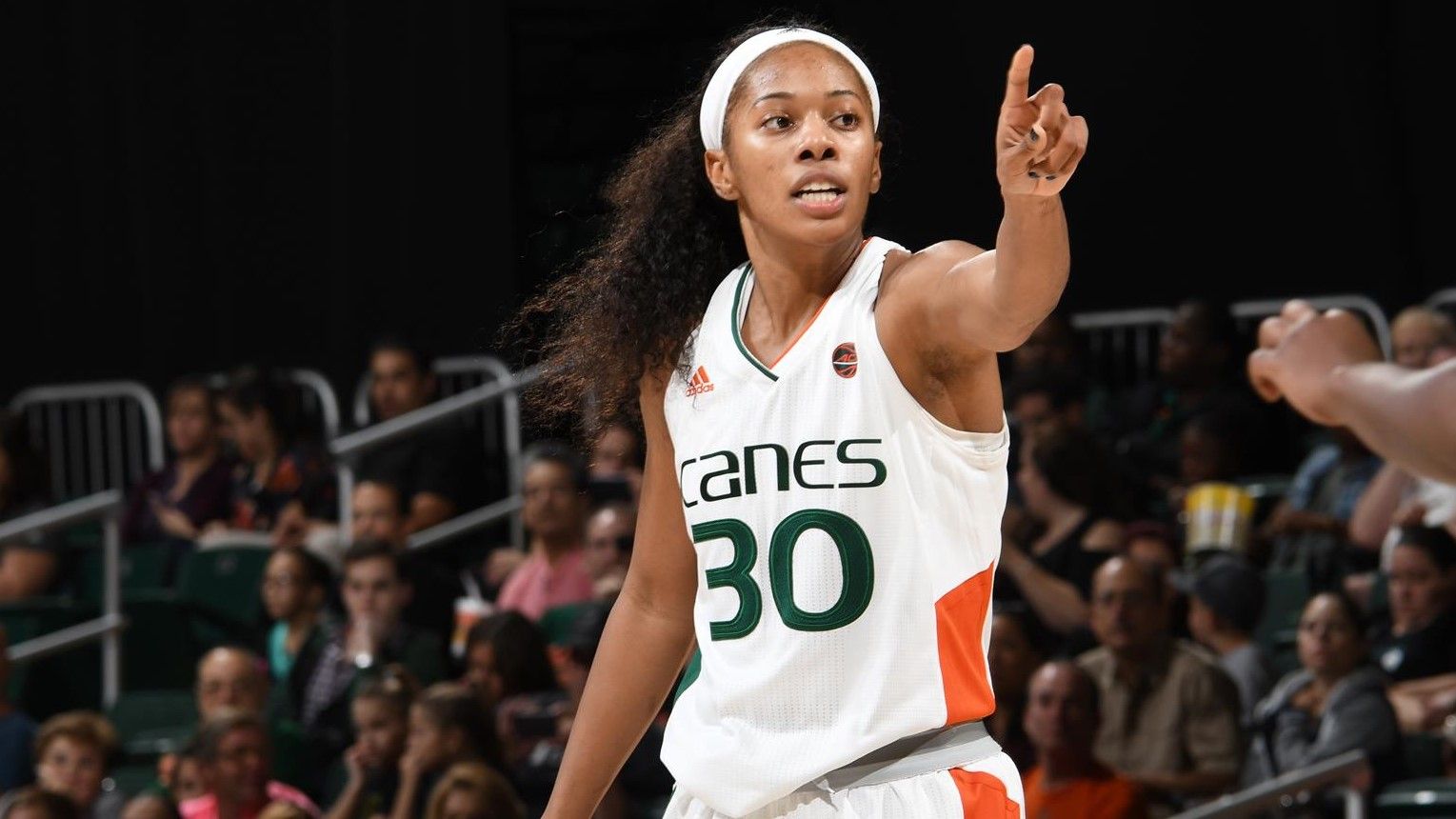 The matchup will be broadcast on ACC Network Extra HERE, as well as carried live on WVUM 90.5 FM HERE. Live stats for the contest will be available HERE.

The first 150 students in attendance Sunday will receive free t-shirts and pizza. A pregame chalk talk for season ticket holders will take place in the Hurricane 100 Room, with doors opening at 11:30 a.m. Team posters and schedule cards will be available at the marketing table by the main entrance.

In addition, it is Princess Tea Party day at the Watsco Center. A $15 ticket includes a meet-and-greet with popular princess characters, access to a pregame party with finger foods, a halftime on-court photo opportunity and more. To register and/or learn more about the ticket package, click HERE.

The Hurricanes are 1-6 all-time versus the Wildcats, dropping each of the past two outings. Just two of the contests have come in Coral Gables and only three have been since 2000. Last year, in the most recent matchup, then-No. 19/19 Kentucky earned an 82-66 home win over then-No. 14/20 Miami in the season opener.

Kentucky is 8-2 on the season and j unior guard Maci Morris leads the team in scoring at 15.6 points per game. After going 22-11 (11-5 SEC) and reaching the second round of the NCAA tournament last year, the Wildcats were picked to finish sixth in the SEC this season.

Following its meeting with the Wildcats, Miami wraps up a seven-game homestand Dec. 15 at 7 p.m., against Alabama State.