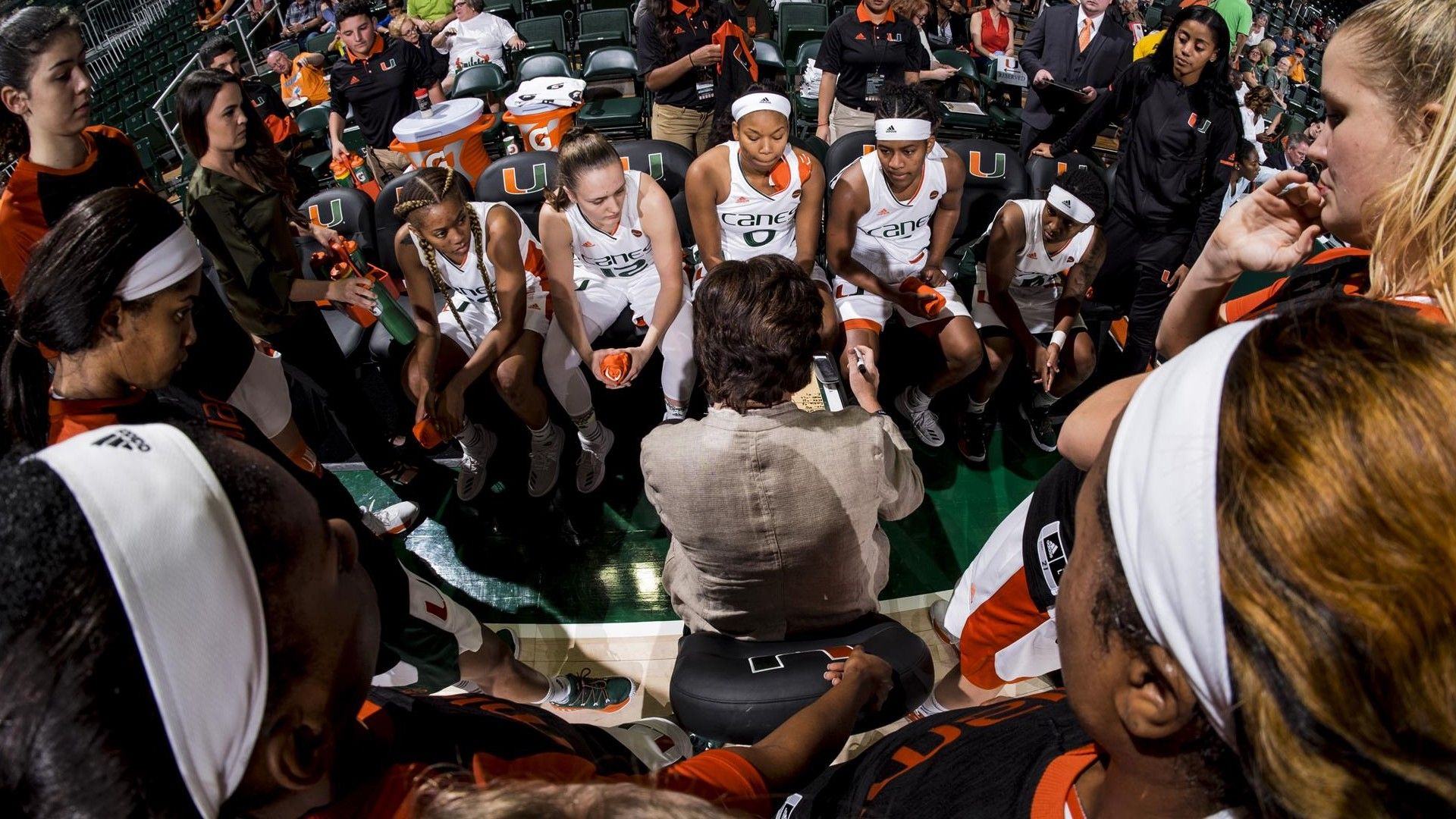 Miami (3-1) is hosting Kennesaw State, Maryland and Maine for the weekend. The Terrapins and Owls square off at 2 p.m., in the opener and then the Hurricanes play the Black Bears at 4 p.m.

The Hurricanes are 2-2 all-time against Maine, with only two of the matchups coming since the turn of the century. In the most recent contest, just a season ago, Miami picked up a 76-51 home win.

Maine is 3-1 so far in its 2017-18 campaign, posting three consecutive wins. Senior guard Blanca Millan leads the charge for the Black Bears, averaging 19.5 points per game. Picked sixth in the America East preseason poll this year, Maine is coming off an 18-16 (9-7 AE) showing in 2016-17.

The game between Miami and Maine will be broadcast on ACC Network Extra HERE, as well as carried live on WVUM 90.5 FM HERE. Live stats for the contest will be available HERE.

As is the case at all Miami home games, team posters and schedule cards will be available at the marketing table by the main entrance.

The final day of Miami Thanksgiving Tournament action is Sunday, when the Hurricanes meet Maryland at noon and Kennesaw State plays Maine at 2 p.m.