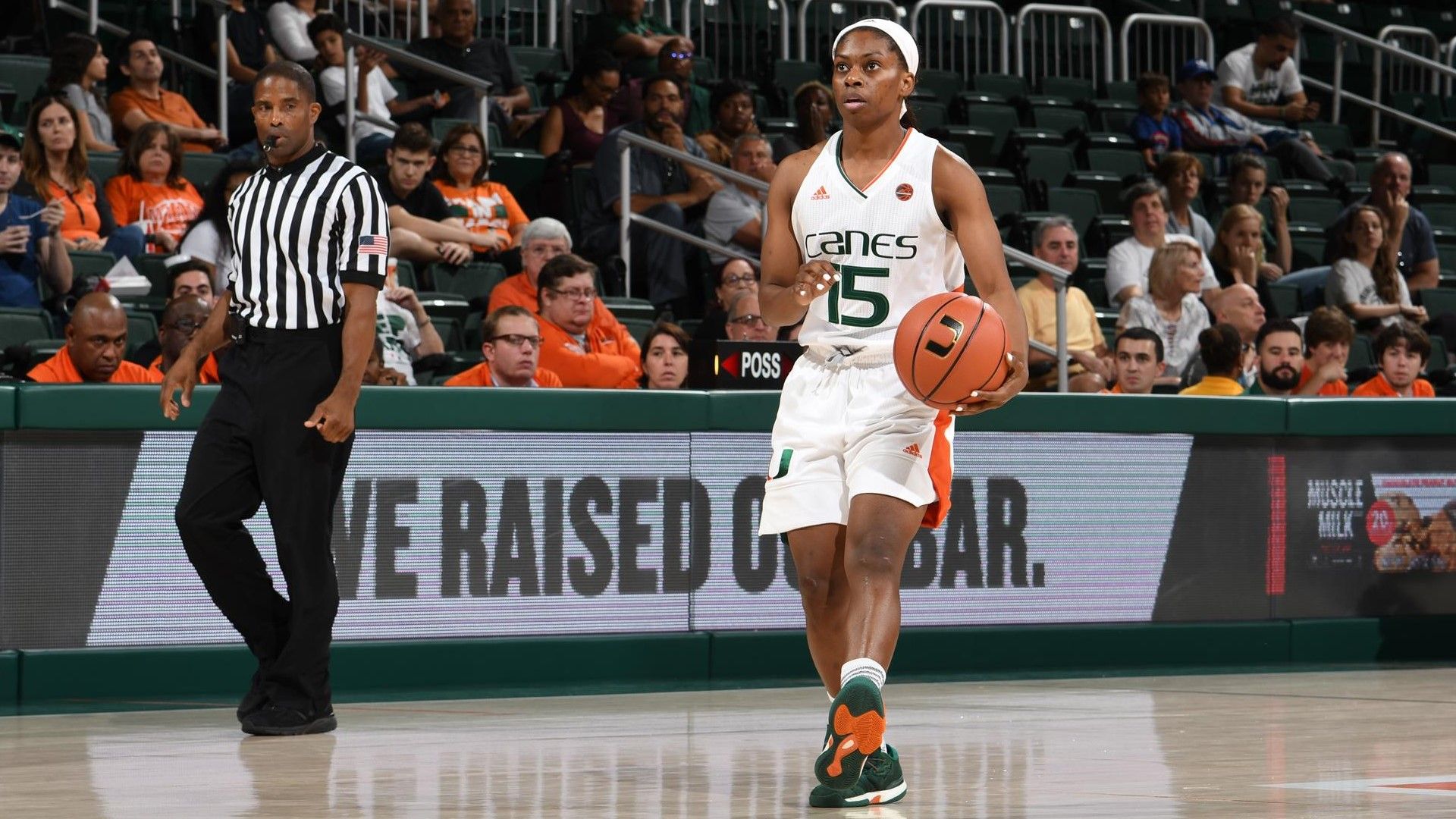 The Hurricanes have played the Privateers just once before, earning a 77-57 win in Memphis, Tenn., on Nov. 28, 1984 in a neutral site matchup.

Miami dropped its first game of the season Saturday in Boulder, Colo., falling to Colorado, 67-61. The Hurricanes mounted a late comeback, but were unable to rally all the way even in their road opener. Freshman guard Endia Banks paced 13th-year head coach Katie Meier’s team with 11 points.

New Orleans heads into Tuesday’s matchup with a 1-2 record on the year. Senior guard Randi Brown leads the way for the Privateers, averaging 22.3 points per game. After a 14-15 (9-9 SLC) campaign a year ago, New Orleans was tabbed fourth in the Southland preseason poll.

Action between the Hurricanes and Privateers will be shown live on ACC Network Extra HERE, as well as carried live on WVUM 90.5 FM HERE. Live stats for the contest will be available HERE.

In conjunction with elementary school day, there will be pregame movement videos led by the Sunsations starting at 10 a.m., as well as free shirt giveaways. Team posters and schedule cards will be available at the marketing table by the main entrance.

Tuesday’s contest is also Miami’s Fight for Literacy Game, as a part of Coaching for Literacy. Additional information on the organization can be found on its website HERE. Specifics about Miami’s partnership to raise money for George Washington Carver Elementary School, along with ways to help and donate, are available HERE.

Up next for the Hurricanes after playing New Orleans is the Miami Thanksgiving Tournament, which begins Friday at the Watsco Center. Kennesaw State faces Maryland at 2 p.m., and then Miami plays Maine at 4 p.m.