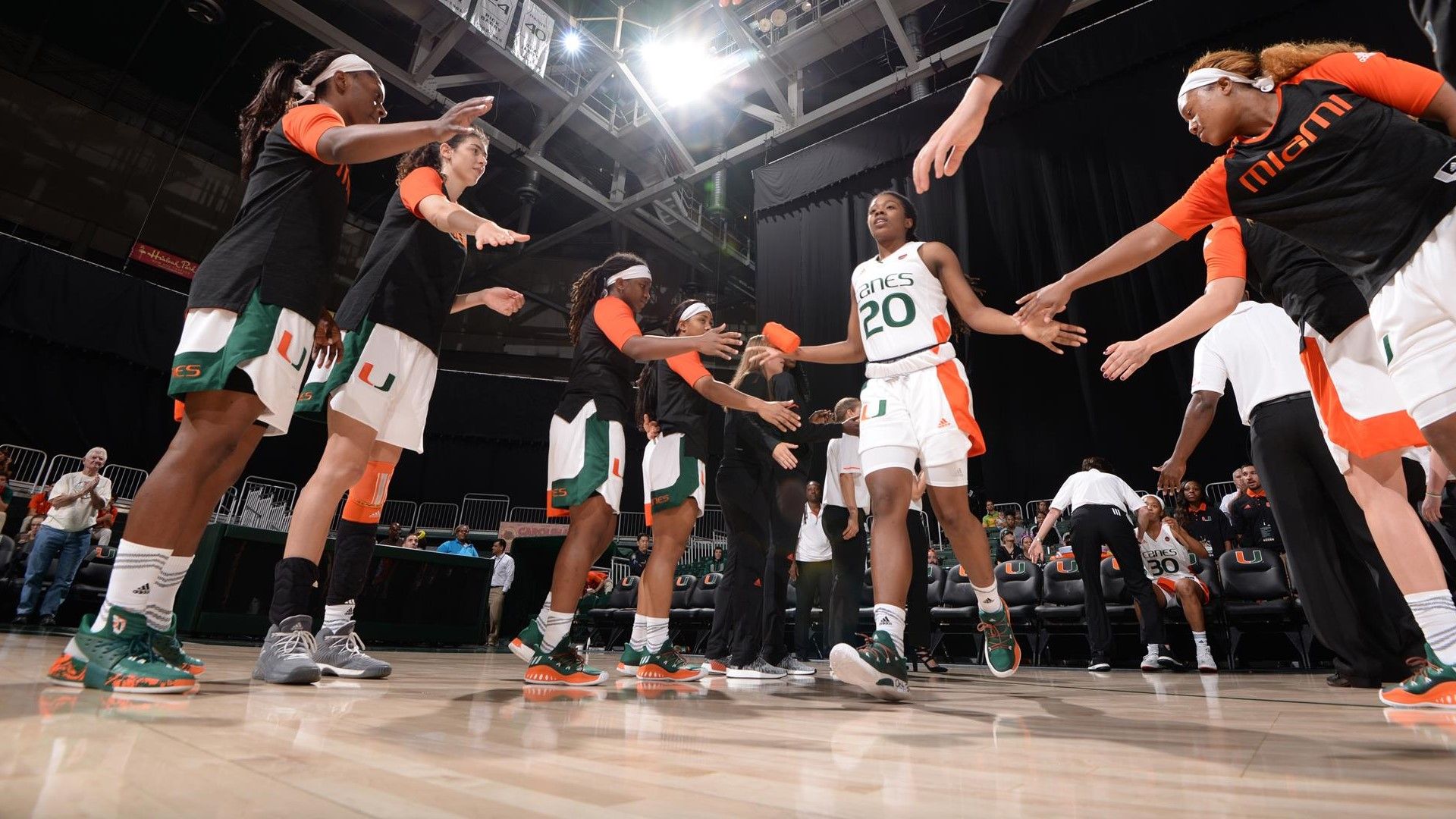 CORAL GABLES, Fla. – The University of Miami women’s basketball team will hit the road this weekend for the first time this season.

The Buffaloes are the second of four teams on Miami’s schedule it has not previously faced. The Hurricanes defeated the first one, Vermont, Sunday afternoon, 73-49.

Freshman guard Mykea Gray led the Hurricanes in scoring for the second game in a row to open her career, posting 21 points in the win over the Catamounts, en route to earning ACC Rookie of the Week honors.

Colorado is 2-1 thus far in 2017-18 with a win over another Sunshine State opponent (Florida Atlantic) and an overtime loss to another ACC team (North Carolina). Junior guard Kennedy Leonard leads the team in points (15.3), assists (5.7) and steals (4.0) per game.

Following their game at Colorado, the Hurricanes return home to Coral Gables, where they host New Orleans at the Watsco Center Nov. 21 at 11 a.m.