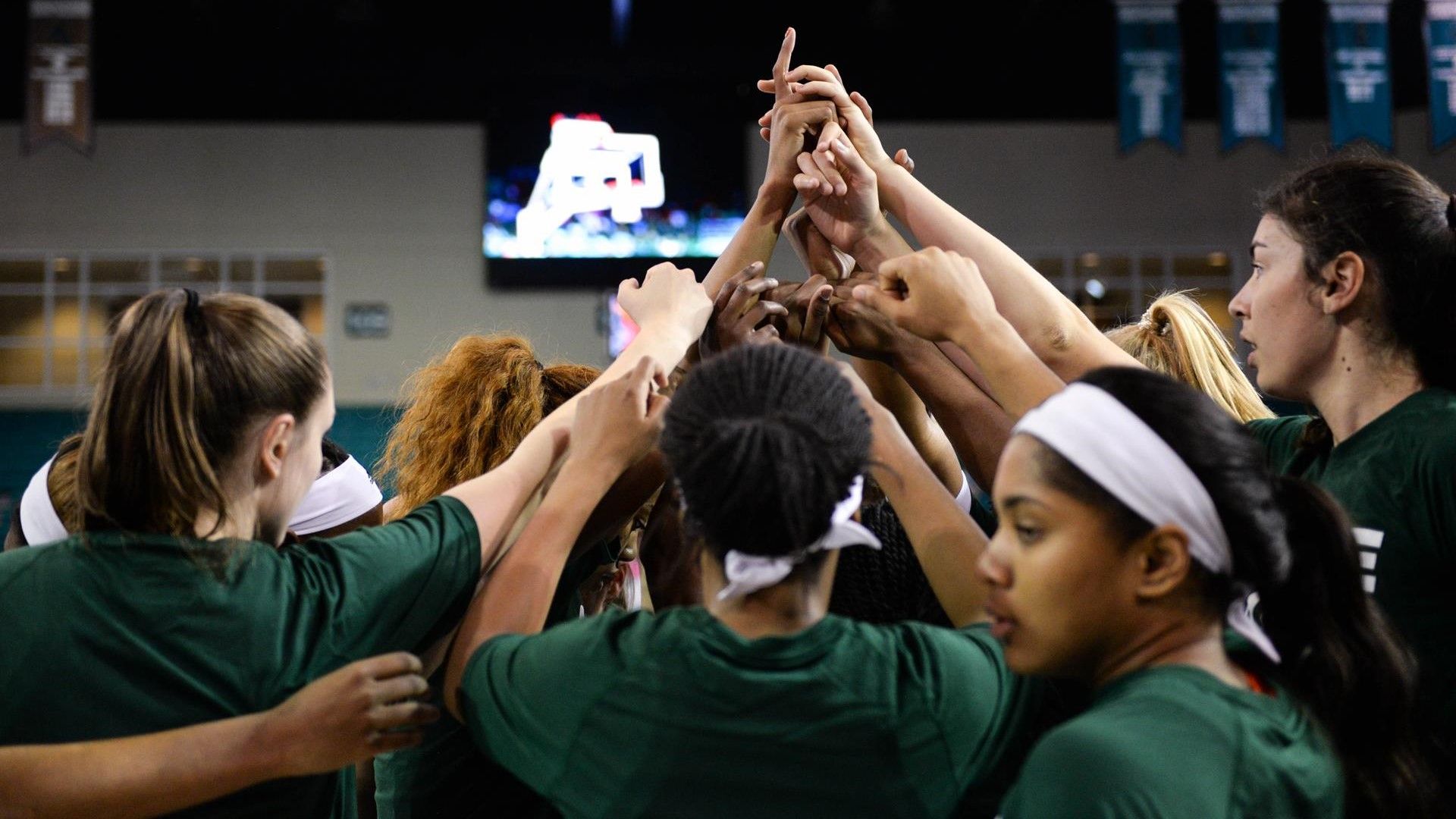 CORAL GABLES, Fla. – The University of Miami women’s basketball team is set to open its 2017-18 campaign with an exhibition contest against Nova Southeastern Tuesday night.

The Hurricanes welcome the Sharks to the Watsco Center for a Halloween matchup, with action slated to begin at 7 p.m.

Miami, ranked No. 24 in the preseason USA TODAY Coaches Poll, has never met Nova Southeastern in a regular season matchup, but the sides have squared off multiple times in exhibition action. Most recently, the Hurricanes earned an 83-53 home win on Nov. 4, 2015.

Tuesday’s game will be broadcast on ACC Network Extra HERE, as well as carried live on WVUM 90.5 FM HERE. Live stats for the contest can be found HERE.

Prior to the game, from 6-7 p.m., in the Hurricane 100 Room, there will be trick-or-treating for children in attendance. Team posters and schedule cards will be available at the marketing table by the main entrance.

After taking on the Sharks, Miami will open the regular season Nov. 10 at 6 p.m., when it hosts FIU at the Watsco Center.