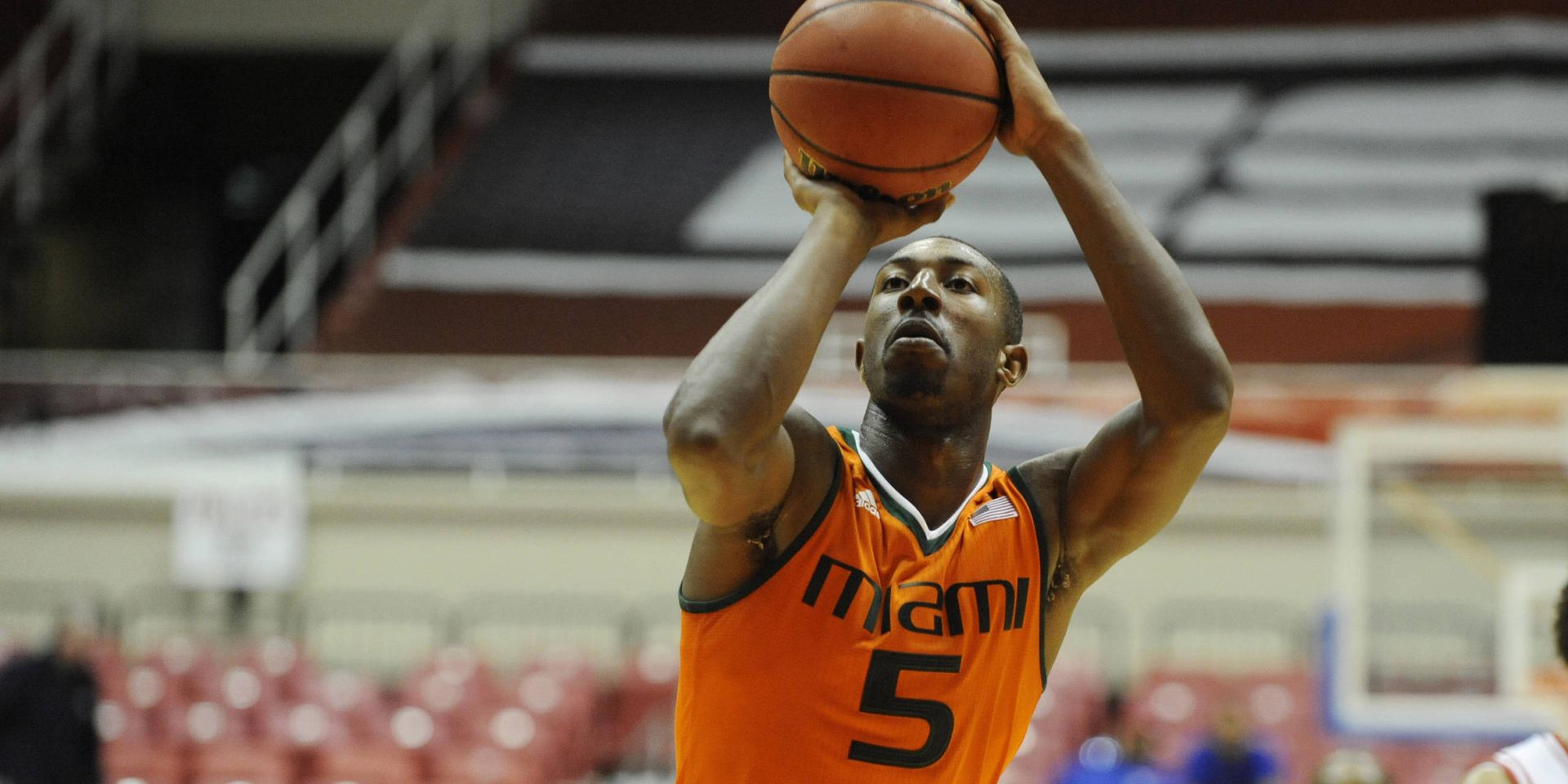 Keyshawn Woods added 20 points and the Demon Deacons (11-7, 2-4 Atlantic Coast Conference) shot nearly 58 percent against one of the league’s toughest defenses to build a 23-point lead, then used a timely 13-0 run to put the game away and snap a two-game losing streak.

Davon Reed scored a career-high 24 points and Anthony Lawrence Jr. added 16 for Miami (12-5, 2-3), which allowed a season-high point total — by far — and lost its third in four games.

The Hurricanes chipped away at that huge deficit and drew within six points when Reed’s free throws with 3:50 to play made it 83-77.

But they missed five 3-pointers during their next four possessions while the Demon Deacons gave themselves some breathing room by hitting six straight free throws. Collins hit back-to-back buckets before Woods hit a 3 in the final minute to make it 96-77.

Bryant Crawford finished with 14 points and Mitchell Wilbekin added 10 for the Demon Deacons.

Senior guard Davon Reed tallied a career-high 24 points against Wake Forest. He has scored in double digits 14 times this season, including 12 of the last 13 games.
Reed has hit at least one shot from long range in every game, with multiple threes in 13 contests. He has multiple threes in nine straight games. Reed hit three from beyond the arc this evening. He has also knocked down 28 shots from long range in the past nine games.

Miami finished the game with only nine turnovers. The Hurricanes have had fewer than 10 turnovers in three games this season. (GW – 6, NC State – 8).

Freshman guard DJ Vasiljevic connected on a 3-pointer for the 14th game this season. He finished the game with three points.

Miami allowed a season-high 48 points in both the first and second halves against Wake Forest.

Miami and Wake Forest combined to draw 51 fouls, the most in a game for the Hurricanes this season. The Canes committed a season-high 26 fouls.