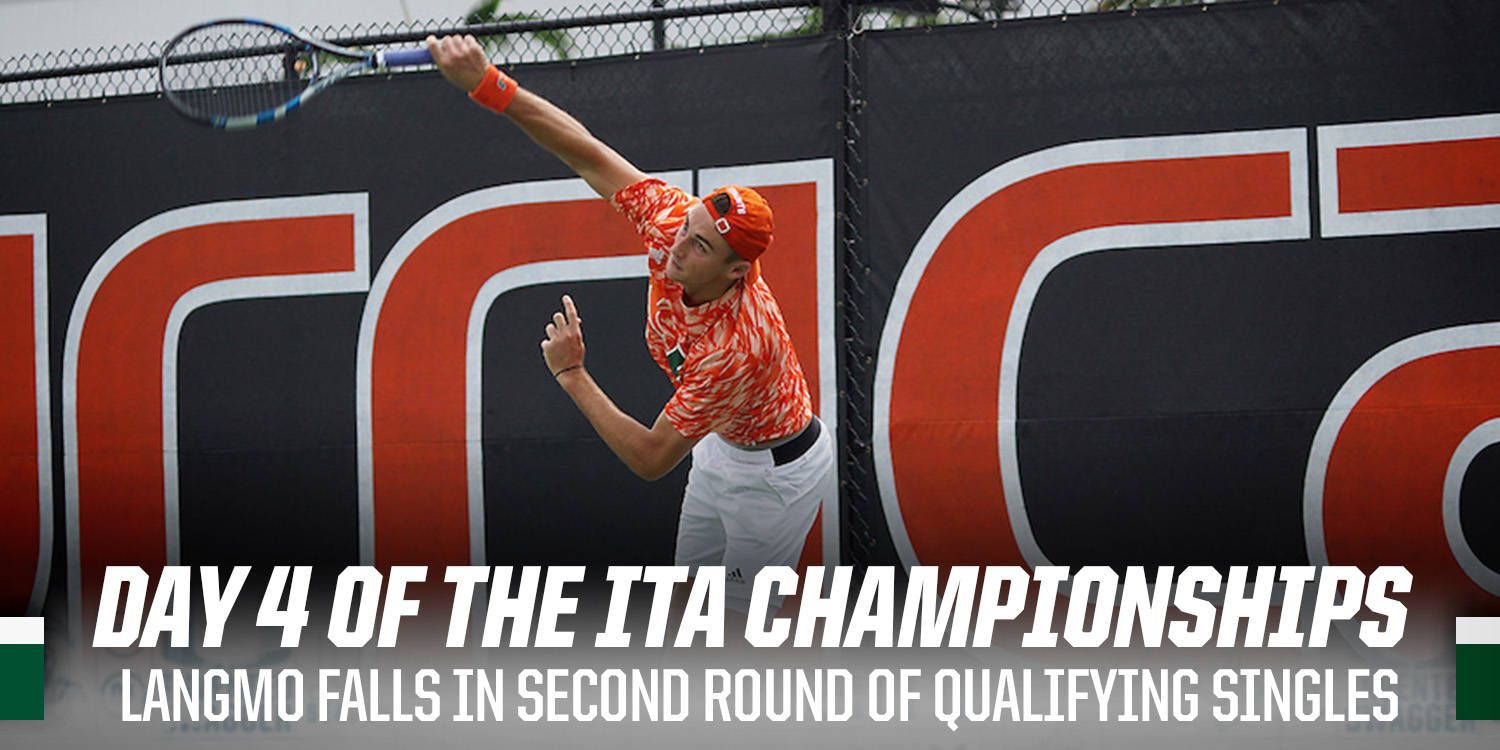 Langmo Falls in Second Round of Qualifying Singles

On Tuesday the Boca Raton native fell to Columbia’s Alex Keyser, 6-4, 6-4, in the second round of qualifying singles.  Langmo had defeated Tennessee’s Jack Schipanski in the first round to make his way to the round of 128.