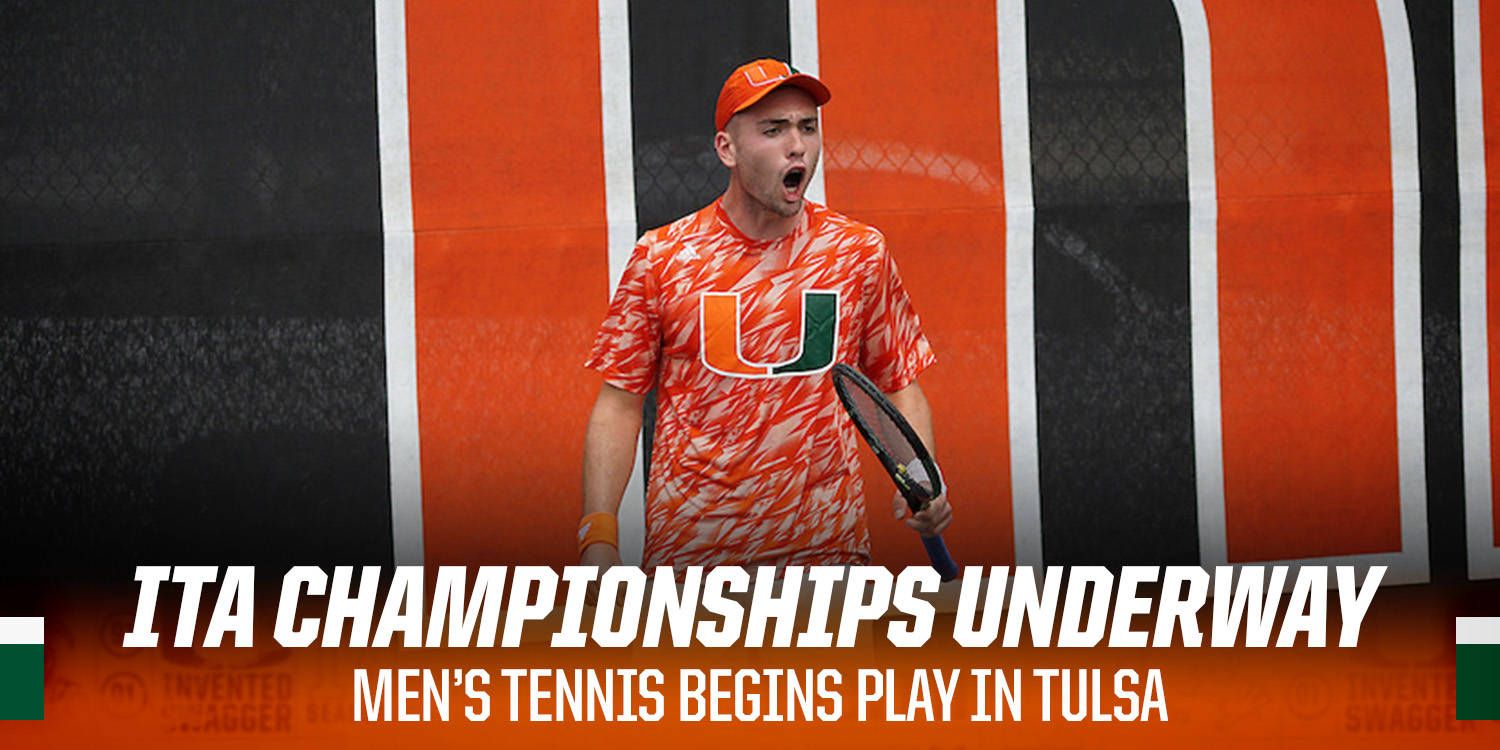 TULSA, Okla. – University of Miami senior Max Andrews earned a three-set win on Saturday to move on to the Round of 128 in the 2016 Saint Francis Health System ITA Men’s All-American Championships held in Tulsa, Okla.

Andrews, seeded in the 17-32 group of the pre-qualifier, took down Dave Bacalla of Valparais University 6-4, 3-6, 6-2 to earn a spot in the Round of 128. In the evening, the Manchester native dropped the match 6-1, 6-3 against Justin Roberts of South Florida.

Also playing in Saturday’s pre-qualifier, junior Jesse Flores faced Nikola Samardzic of LSU in the Round of 256. After losing the first set, Flores came up short in the second set tiebreaker, falling 6-3, 7-5.