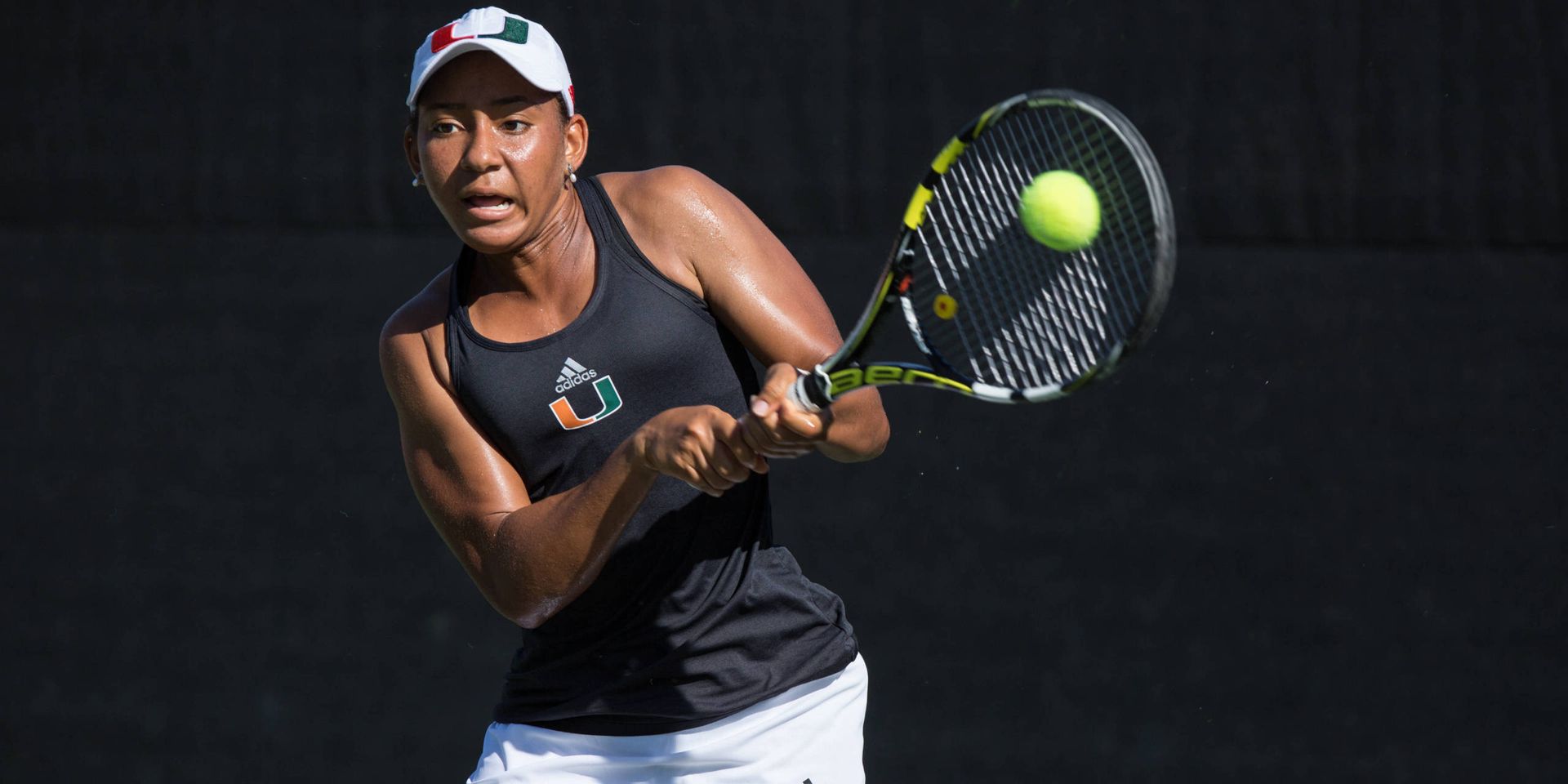 CORAL GABLES, Fla. – The first day of the Miami Spring Invite was cancelled Friday due to rain. The University of Miami women’s tennis team will now begin its 2016 campaign Saturday.

The event, which also features top-ranked Vanderbilt, No. 25 Ole Miss and No. 41 Texas, will continue through Sunday.

Due to the cancellation of Friday’s matches, the schedule for Saturday has changed, though action will still begin at 8 a.m. Each participating player will now have two singles matches Saturday, in addition to the regularly scheduled one doubles match.

In the first group of singles matches, six Hurricanes will face six Rebels and another will meet a Commodore. Additionally, five Commodores will square off against five Longhorns, while two others will face players from Ole Miss.

In the second round of singles play, six Hurricanes will take on players from Vanderbilt, while another will match up against a Rebel. Also, five Ole Miss players will meet five players from Texas and two others will face Commodores.

Entry to the Miami Spring Invite is free to all fans. Live stats for all matches will be available HERE.

For more information about the University of Miami women’s tennis team, follow @CanesWTennis.