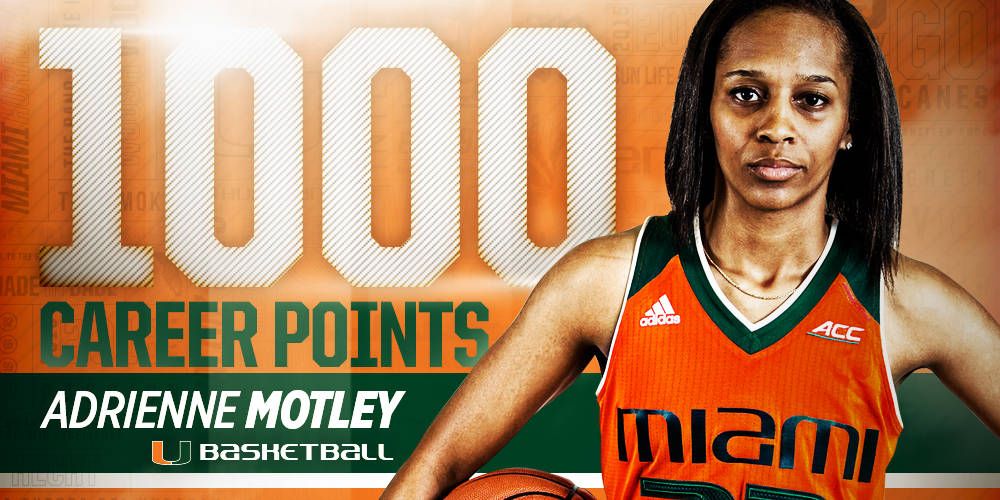 Mot scooted her way through the Irish defense en route to a career-high in points.

2. …and being named espnW National Player of the Week

Mot was also named ACC Player of the Week for her performacne against the Irish.

4. Going mad in March and scoring 30 points in an NCAA Tourney game

Motley set the program record for points in an NCAA Tournament game.

5. …and being named espnW’s Performer of the Day

For her basketball skills, but her dancing was on point too.

6. Getting selected for the USA Basketball Team Trials

She’s a boss (if you didn’t get that already).

7. Being the ACC’s leading returning scorer this season

8. Clowning around at ACC Media Day

9. Hyping up the team before the first game of the season

Watch her at The BUC on Wednesday!