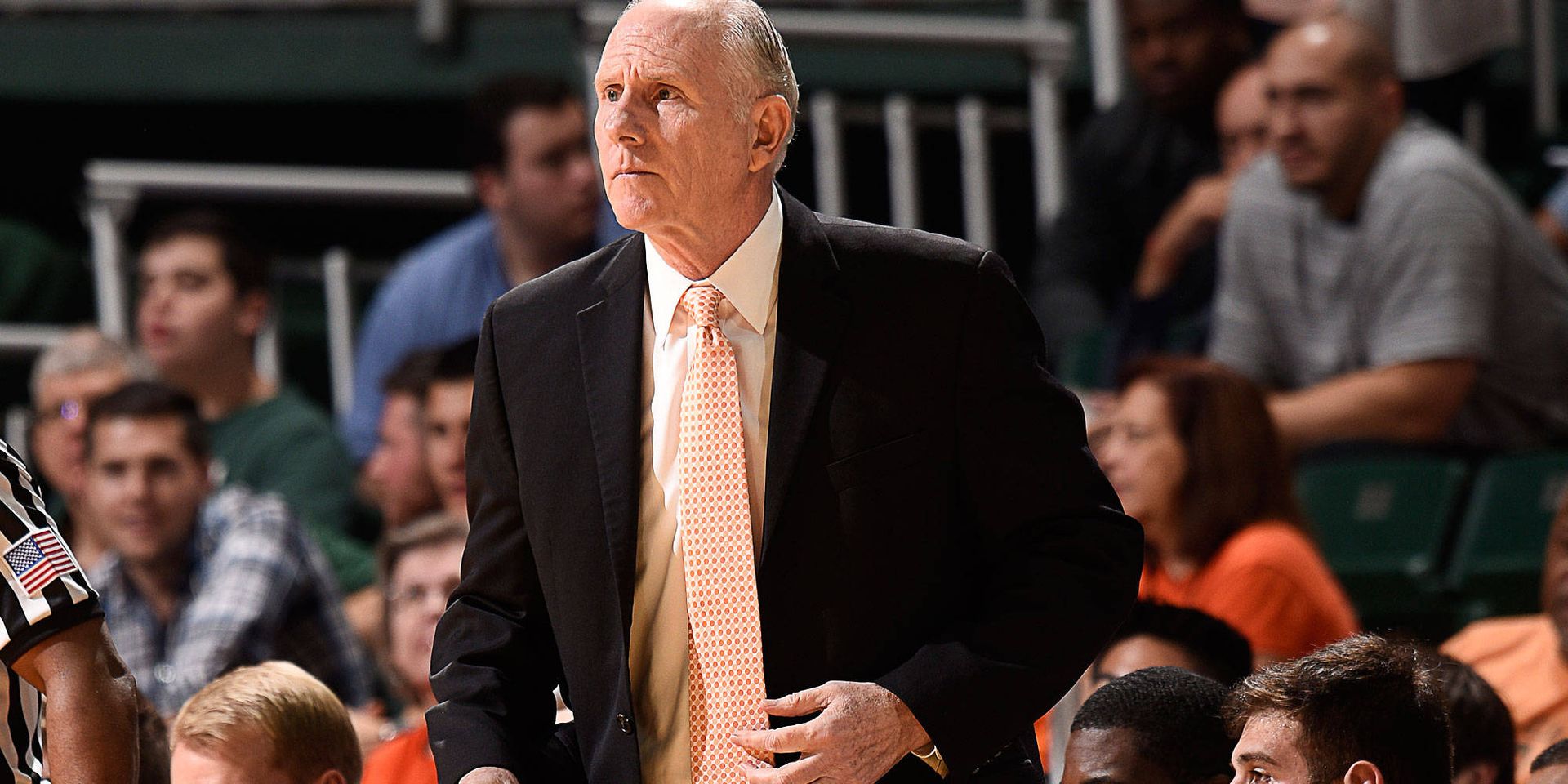 RICHMOND, Va. (AP) – Sheldon McClellan gave Miami its first lead of the game with 1:02 remaining and the Hurricanes rallied from 18 points down to beat Richmond 63-61 on Tuesday to advance to the NIT semifinals.

The Spiders led most of the game and used a pair of 3-pointers to spread out their lead to 36-18 early in the second half. But a streak of Richmond fouls and mostly accurate free throw shooting allowed the Hurricanes to slowly close the gap as Richmond’s offense sputtered in the face of a withering Miami press.

* With the win, Miami will play at Madison Square Garden in New York City, which will be Coach L’s first appearance as a head coach in the World’s Most Famous Arena. He played in multiple times while at Providence, and was an assistant coach for Virginia when the Cavaliers won the NIT in 1980. Larrañaga’s final collegiate game as a Friar was played against UNC in 1971, an 86-79 loss for PC in the NIT Elite 8.

* Miami improves to 12-6 away from home this season, with eight road wins and four neutral site victories.

* The victory is Miami’s first win over Richmond, in the first meeting between the two teams.

* Miami held Richmond to just four field goals over the final 12 minutes of the game. The Hurricanes also held the Spiders without a field goal for nearly six minutes.

* The Hurricanes outscored the Spiders 18-4 in second chance points.

* Miami outscored Richmond 25-10 over the final eight minutes of the game to rally back from an 18-point deficit with 16:51 to go in the game.

Miami in the NIT

* The Canes are now 1-3 in NIT quarterfinal games.

* Miami’s 11 NIT appearances without playing in a semifinal game was the second-most of the 32 teams in the 2015 NIT field, behind Arizona State and Illinois State.

* Miami’s three wins in the postseason are the most in school history. Miami has gone 2-1 in the NIT on two previous occasions and 2-1 in the NCAA Tournament twice.

* With 16 points against the Spiders, Sheldon McClellan has score in double digits in 28 games this season.

* With 12 rebounds at Richmond, Tonye Jekiri has grabbed 10+ rebounds in 21 outings.

*Tonye Jekiri’s 10 points and 12 rebounds mark his 12th double-double of the year.

*Joe Thomas’ seven points are a career-high at Miami.

* Coach Larrañaga improves to 5-5 against Richmond.