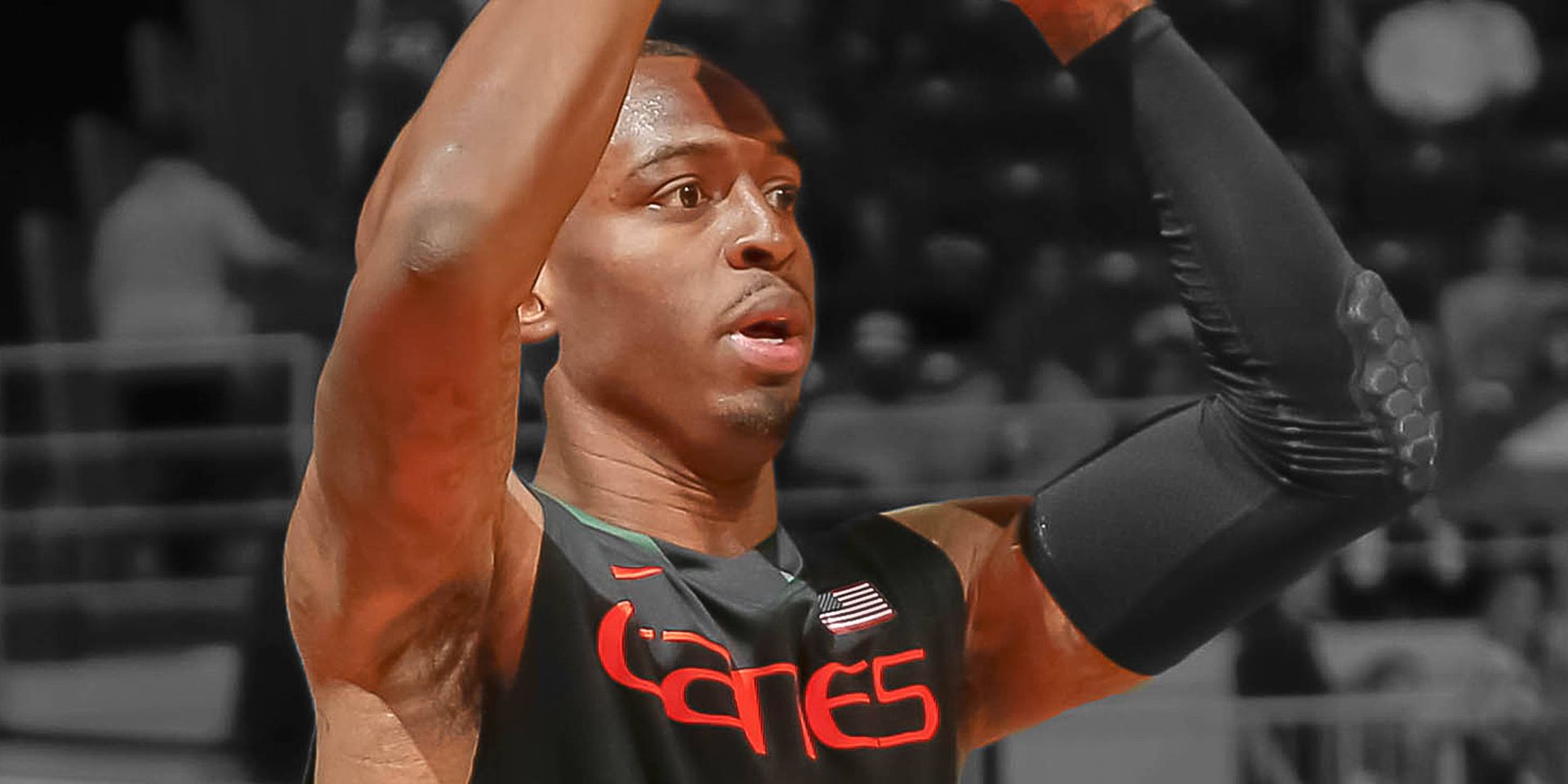 BOSTON (AP) – Tonye Jekiri hit four free throws in the closing 54.4 seconds of the second overtime, lifting Miami to an 89-86 win over Boston College in a Monday afternoon makeup of a game postponed by yet another snowstorm in the region.

Patrick Heckmann added 13 points with eight rebounds, and Dennis Clifford 10 points for the Eagles, who lost their sixth straight.

The game was originally scheduled for Sunday night, but was pushed back after over a foot of snow fell.

The game was tied 15 times before Jekiri was fouled grabbing a rebound by Heckmann, who had missed a driving shot to the basket. After Dimitri Batten’s miss on the ensuing possession, Jekiri hit two more.

The Eagles fouled in the closing seconds and gave themselves a chance, but Hanlan couldn’t get a potential tying 3-point shot off before the horn sounded.

In the first OT, Miami led by one before Hanlan nailed a 3-pointer from the right corner, making it 73-71. He also scored on a jumper in the lane and a fastbreak layup earlier.

The Hurricanes trailed by four, but tied it at 76 on Burnett’s two free throws with 11.5 seconds left.

Heckmann front-rimmed a drive to the basket and McClellan fired a desperation half-court shot off the backboard, sending it to double OT.

Late in regulation, Hanlan hit one free throw after a flagrant foul was called on Angel Rodriguez. On the ensuing possession, Aaron Brown was fouled driving to the basket. He hit both free throws, tying it at 66 with 40 seconds to go.

Brown back-rimmed a drive just before the buzzer, sending it to OT.

* Miami picked up its first double overtime road win since it defeated Florida Southern in 1954.

* Miami trimmed Boston College’s overall lead in the series to 24-21 with the win.

* The Hurricanes improved to 9-11 all-time at Boston College.

* Miami has now won 10 games in a row against Boston College.

* The Hurricanes’ improved to 6-1 when four or more players score in double figures.

* The last time Miami had five players score in double figures was during its matchup with South Alabama on Nov. 28.

* Redshirt junior Sheldon McClellan finished with a team-high 24 points. McClellan has scored in double figures in 20 games this season.

* Reed connected on a 3-point field goal for the ninth-consecutive game.

* Junior center Tonye Jekiri finished the game with a game-high 10 rebounds. Jekiri has pulled down 10-or-more rebounds in 14 games this season.

* Jekiri also netted 12 points to tally his sixth double-double on the year.

* With the win, head coach Jim Larrañaga improved his overall record to 552-379 as a head coach.

* Larrañaga is 8-0 all-time against Boston College.