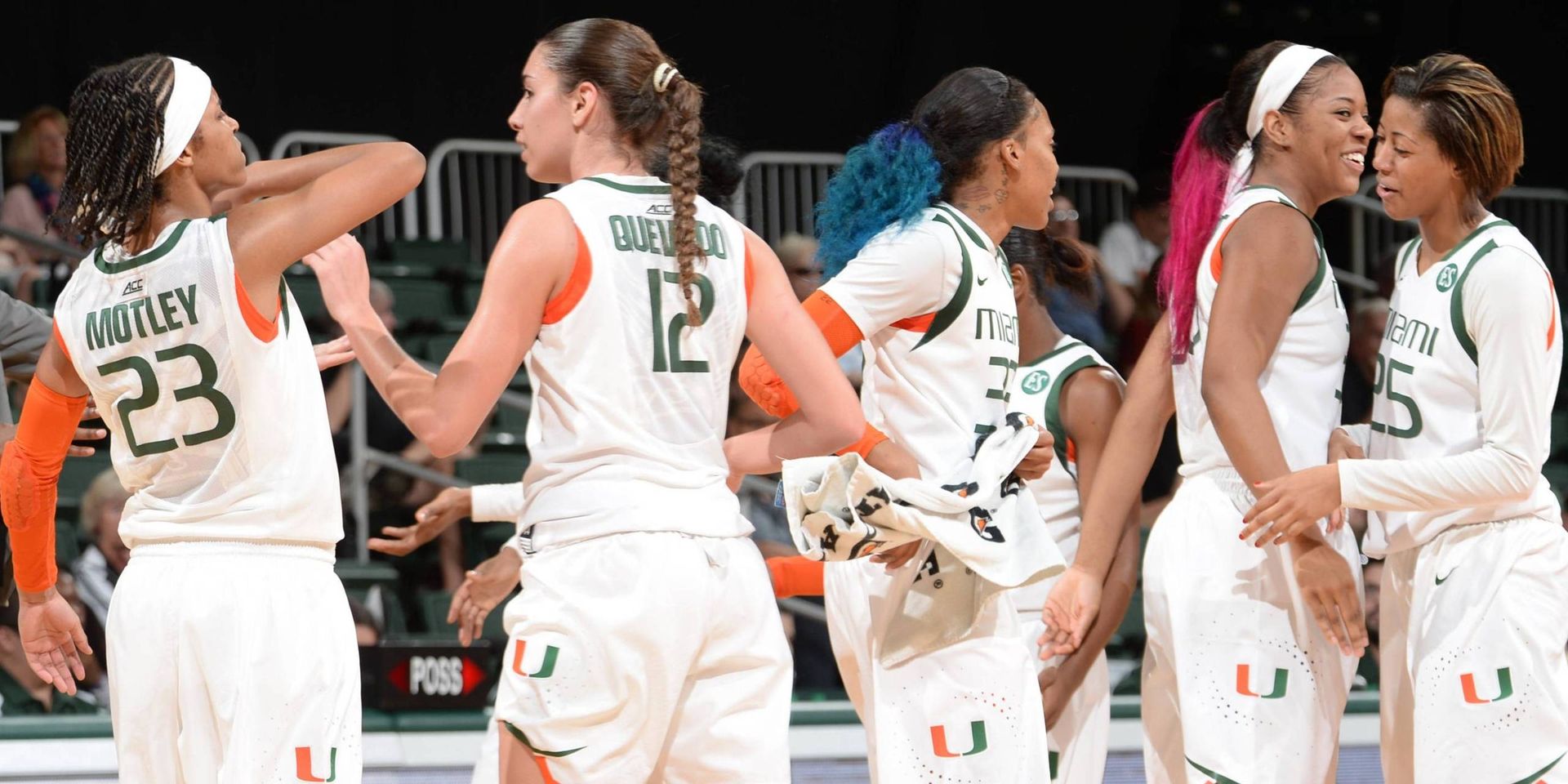 Miami already had have three other games scheduled for broadcast at the BankUnited Center; the final three home games of the season will all be shown on the ACC Network/RSN.

The Hurricanes have already played one televised road game and have four more left on the schedule. Miami’s games at Duke (1/18) and Louisville (1/25) will be featured on the ACC Network/RSN, while matchups at Pittsburgh (2/1) and Florida State (2/8) are slated to be carried live on ESPN3.

In all, Miami will play 11 televised regular season games in 2014-15, including 10 in ACC play and six at the BankUnited Center.

Miami is currently 11-3 (1-0 ACC) this season and its first home televised game, one of the new additions to the slate, is Thursday, Jan. 4 at 7:00 p.m. against the fourth-ranked Notre Dame Fighting Irish.