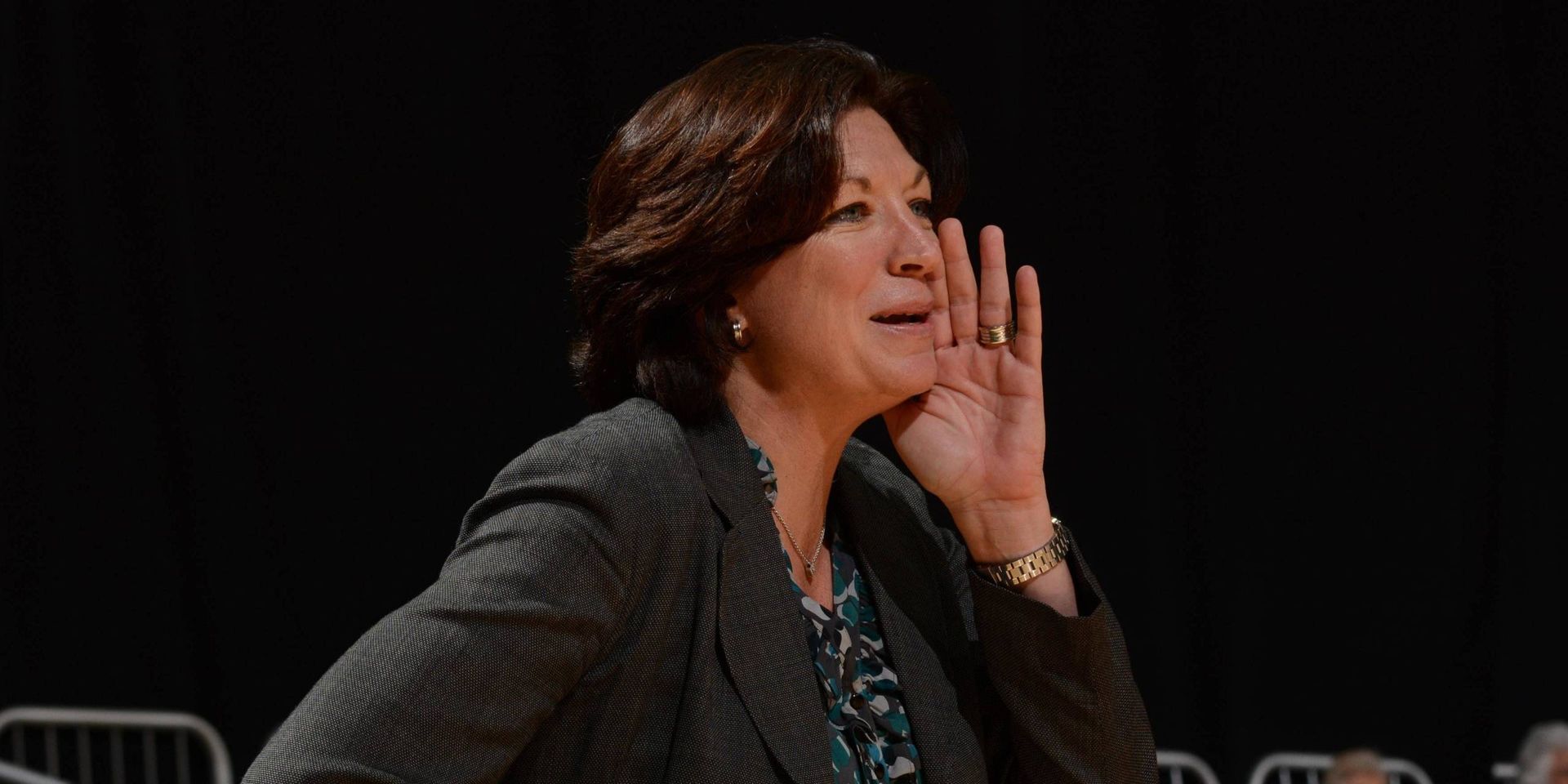 Zada Williams, a 6-foot-2 forward from Babson Park, Fla., inked a National Letter of Intent to play for the Hurricanes on the first day of the early signing period.

“Zada brings a tremendous physicality to our team,” Meier said. “She will add tremendous depth to our forward position and since she is so coachable, I believe her upside is her best quality. We are excited to bring her to our Miami family.”

Williams, who attends Lake Wales High School in Polk County, was named the Region 13 5A Girls’ Basketball Player of the Year by the Florida Athletic Coaching Association after her freshman season. The following year, PolkPreps.com selected Williams to its Second Team All-County squad.

As a junior in 2013-14, Williams was tabbed as a First Team All-County selection by PolkPreps.com after averaging 16.2 points, 10 rebounds and four assists per game.

Dan Olson, the owner and director of Collegiate Girls Basketball Report, called Williams “an emerging interior prospect with a high ceiling.” He added that the talented frontcourt prospect has “versatile defensive capabilities.”

Olson is also the director of espnW HoopGurlz, which gives Williams a “scouts grade” of 90. Keil Moore, the National Director of Scouting for Peach State Basketball, also had some high praise for the newest Hurricane.

“In Zada Williams, Miami is adding one of the more athletic post players in the class of 2015 to their roster,” Moore said. “Williams has the ability to score the basketball around the rim as well as defend both posts and forwards for coach Katie Meier and her staff. Her combination of size and athleticism will give them plenty of options in how they use her over the next four years, as she will have the ability to develop into an impact forward during her time on campus. Overall, Williams is a prospect who fits Miami’s style of play and could potentially become a key contributor over time.”

Williams will join the University of Miami program for the 2015-16 season.

The Hurricanes open the 2014-15 regular season Friday at 11:00 a.m. at the BankUnited Center against Oakland.

To stay up to date on the latest news and notes on the University of Miami women’s basketball team, follow @MiamiWBB on Twitter.