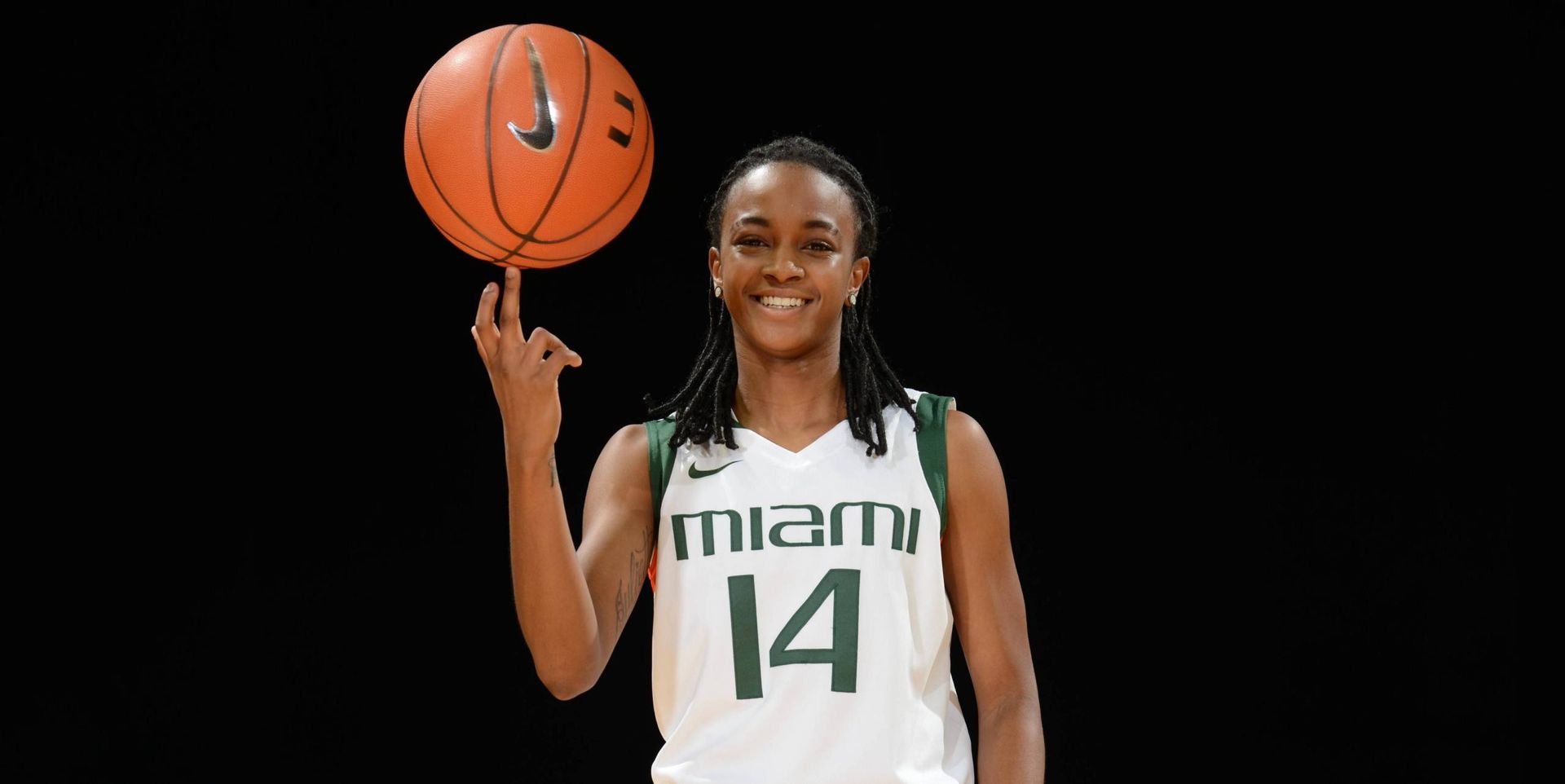 Edwards, from Boca Raton, Fla., enrolled at Miami in December and was one of the nation’s top-ranked players out of nearby West Boca Raton High School. The 5-foot-8 guard was ranked as the No. 54 player in the class of 2014 by ESPN Hoop Gurlz and 10th best at her position.

“She would have been successful this year, but her first year that she plays for Miami she’s going to be one of the better players in the league now,” Meier said.

A prolific scorer even early in her high school career, Edwards averaged 19.4 points per game as a sophomore and helped drive Coral Springs Charter to its first ever state tournament appearance that season.

Despite the fact that she will be redshirting the upcoming season, Meier sees the year as benefit before beginning of Edwards’ career.

“Aisha’s got really, really great talent and she thinks the game very quickly and she’s already had an extra semester,” Meier said. “Mentally she’s ahead of most freshmen, but physically she wasn’t.”

Although she won’t begin playing this season as expected, Meier knows Edwards will be successful when she returns to the court.

“What is delayed is not necessarily denied,” Meier said, adding, “It’s a guarantee in my mind that she’s having a great career here.”

The Hurricanes will open their 2014-15 campaign with an exhibition game on Thursday, November 6 at 4:00 p.m. against Nova Southeastern at the BankUnited Center. The regular season opener is set for Fri., November 14 at 11:00 a.m. against Oakland, also at the BUC.

To stay up to date on the latest news and notes from Miami women’s basketball, follow @MiamiWBB on Twitter.