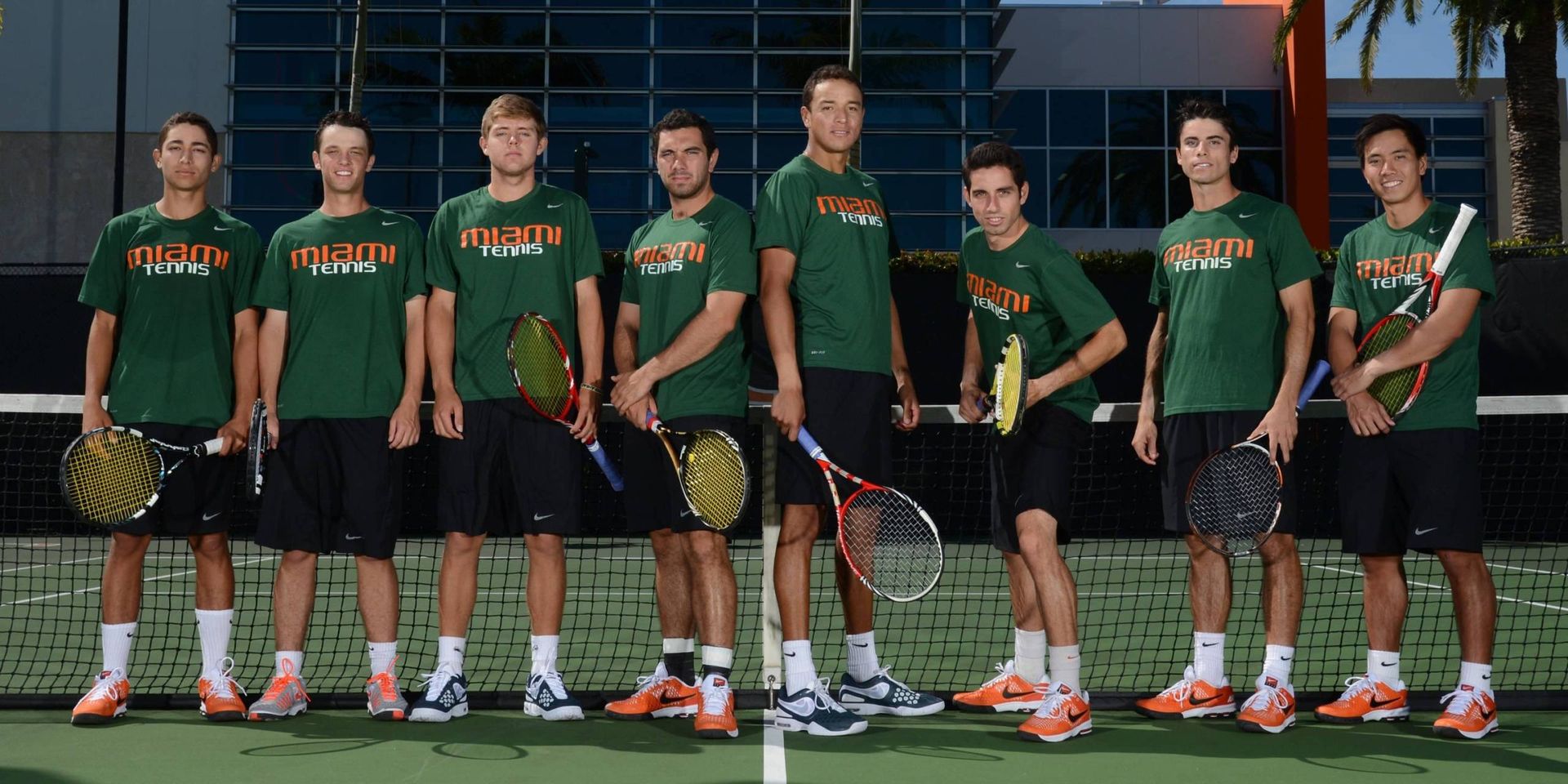 “Our guys did a good job coming back from a set down in four courts and giving us a chance,” said Coach Mario Rincon. “Wilfredo and  Henrique were in a battle in their third sets, and Gabriel was up a match point when the match was called. Our team fought very hard, and I’m proud of their effort.”

The Seminoles secured the doubles point winning two of the three doubles matches, then picked up one singles victory to secure the match win and move on in the ACC Championship.

The Canes needed to win the final four singles matches, and in tough battles, all four were all pushed to the third set. Ultimately, senior Soto was surpassed by his opponent, Marco Nunez (6-2, 5-7, 6-4) allowing the Seminoles to secure the win. The remainder of the singles matches went unfinished.