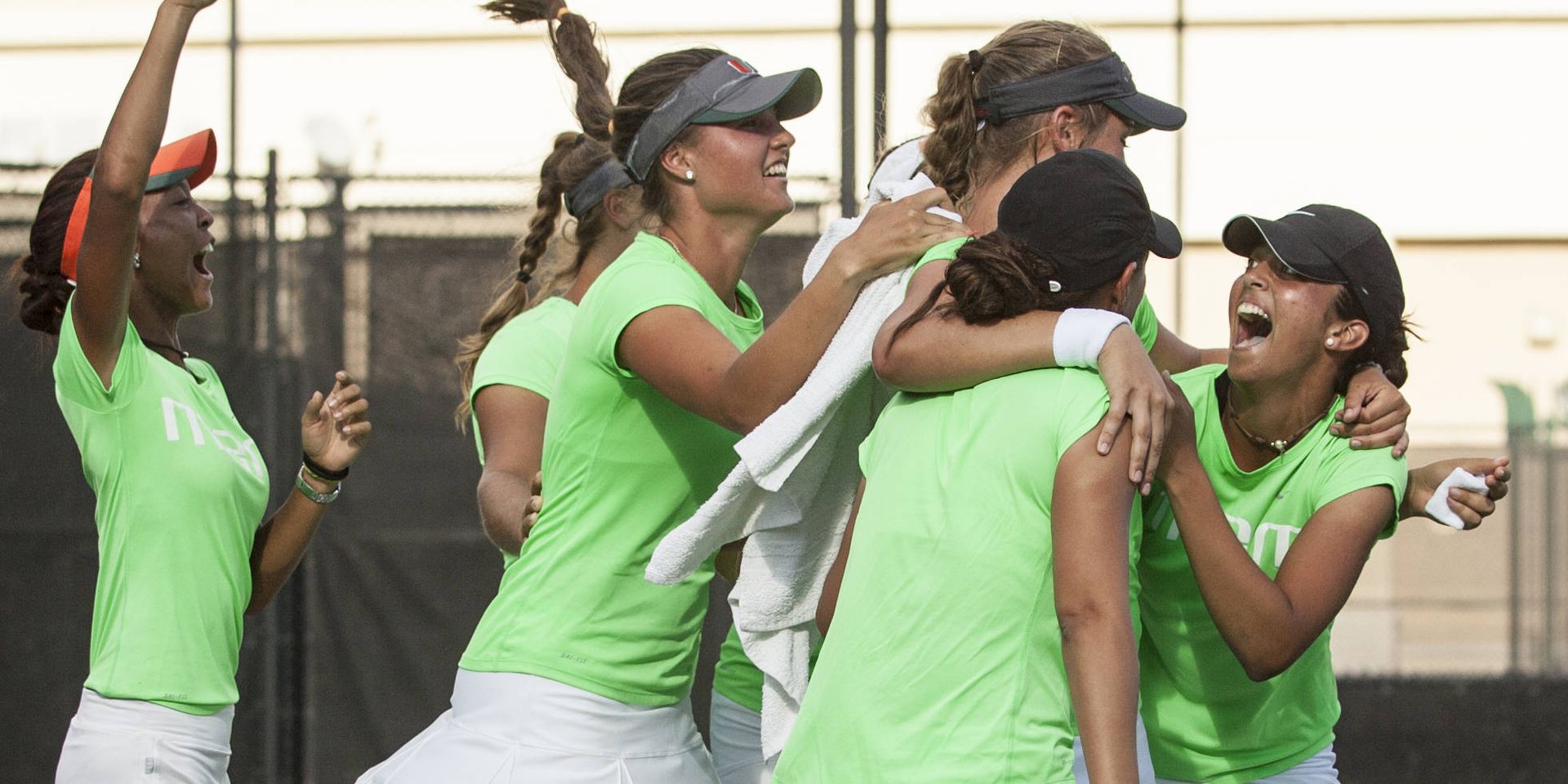 Miami (18-4, 12-2 ACC) earned the No. 2 seed and a double bye to start the tournament. The Hurricanes will play their first match in the quarterfinals on Friday at noon.

The Hurricanes finished in a four-way tie atop the ACC with North Carolina, Clemson and Virginia. Each team’s record against the four teams tied for first determined the seeding. Miami and North Carolina both went 2-1 against the four, and since the Tar Heels won the head to head matchup on April 5, they were awarded the top seed. With Clemson and Virginia each going 1-2 against the group of four, Virginia earned the nod for the 3-seed because of its head to head win against the Tigers.