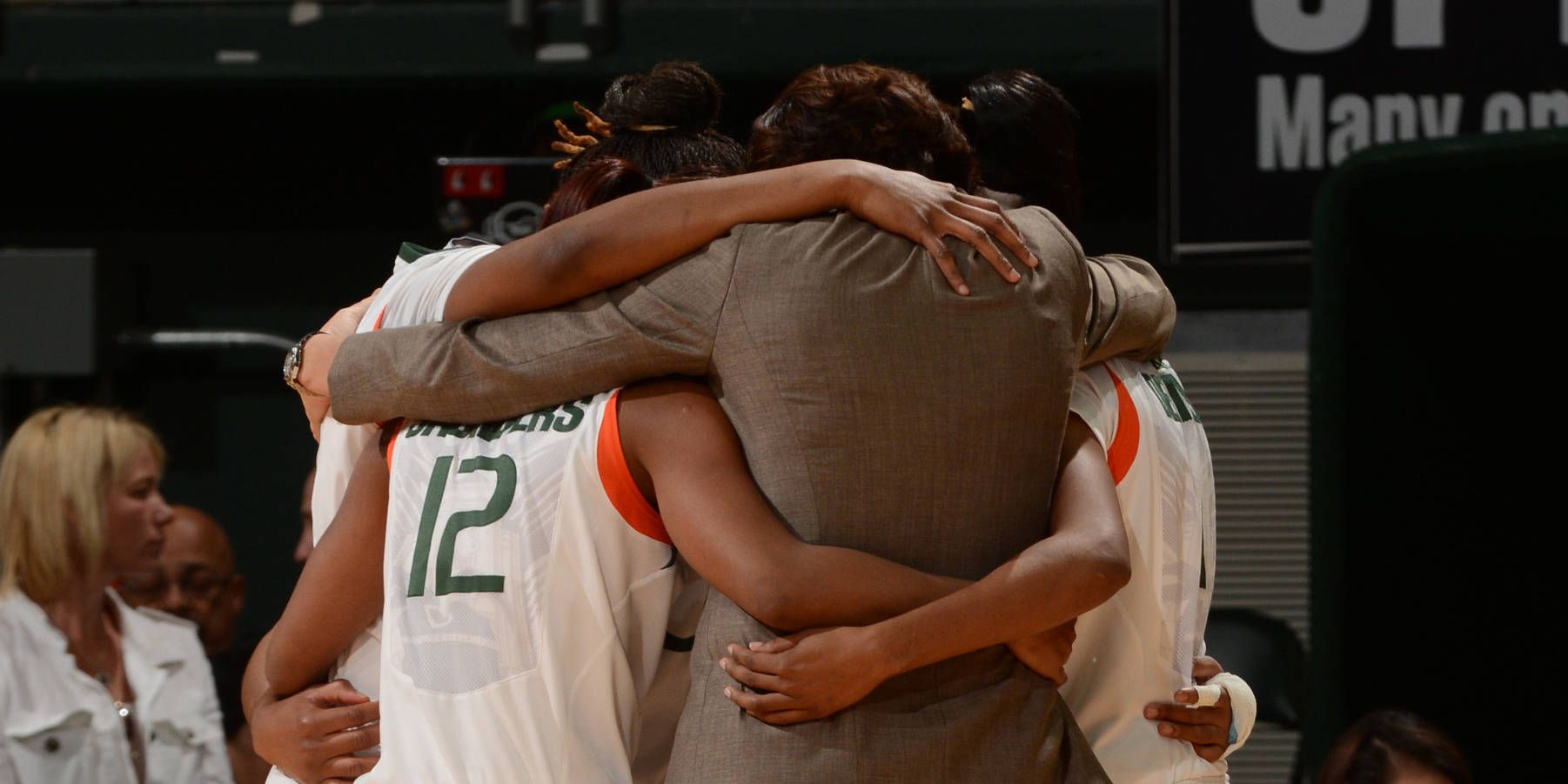 “We are thrilled to add Laura to our Miami family,” Meier said. “We have been targeting her for quite some time, as she is considered the top young player in Spain. She brings a wealth of international experience and will add instant composure and maturity to our exciting young team.”

A native of Madrid, Spain, Quevedo is currently playing for Rivas Ecopolis, who will play in the finals of the Spanish Basketball Federation Women’s League later this month.

As a 6-1 forward, Quevedo has played for the U16, U17 and U18 Spanish national teams the past three years. In the U18 European Championship in 2013, Quevedo scored 19 points and grabbed nine rebounds to lead Spain past Italy in the quarterfinals. Quevedo and Spain would go on to beat Japan and France to win a gold medal. At the U17 Championship in 2012, Quevedo earned a silver medal after falling to the United States, and in the U16 European Championship the previous year, Quevedo contributed 12 points en route to Spain’s gold medal win over Italy.

Quevedo, who will join the Hurricanes for the 2014-15 season, joins five others in Miami’s 20th-ranked signing class.