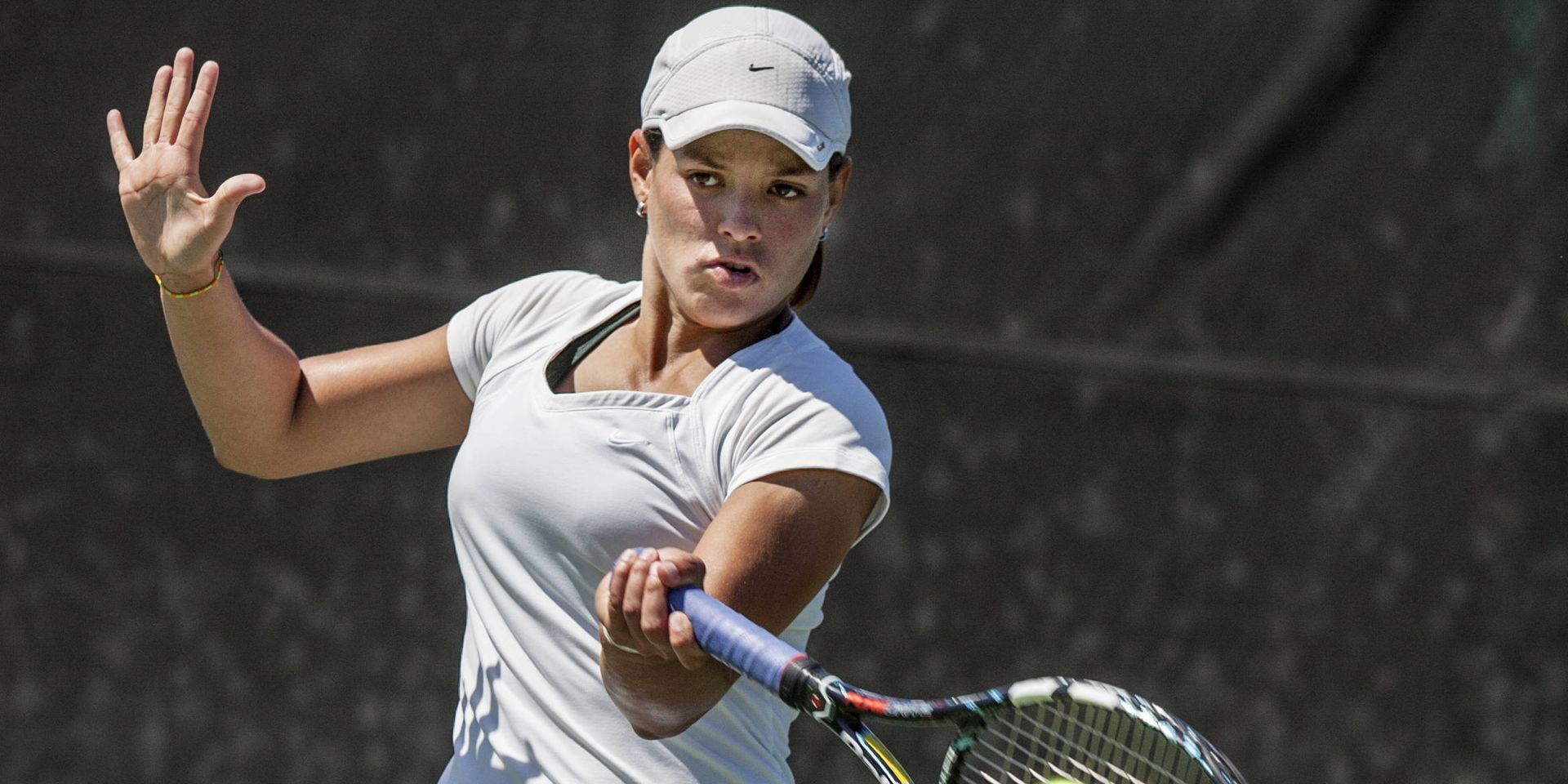 On Friday, Miami will host Virginia Tech at 3 p.m., and on Sunday the Hurricanes will face No. 9 Virginia on Senior Day at 1 p.m.

The Hurricanes (16-4, 10-2 ACC) have won 12 of their last 14 matches and remain a perfect 10-0 at home this season. Miami has two players—Kelsey Laurente and Stephanie Wagner—in the singles rankings at No. 36 and 62 respectively and also has two doubles teams in the polls: Monique Albuquerque and Clementina Riobueno checking in at No. 21 and Melissa Bolivar and Laurente at No. 40.

Ranked 60th in the latest ITA rankings, Virginia Tech enters Coral Gables with a 12-10 overall record and 4-8 record in ACC play. Two Hokies singles players are currently ranked—Ilinca Stoica at No. 78 and Francesca Fusinato at No. 109.

Miami will turn its attention to the nation’s ninth-ranked Virginia Cavaliers on Sunday in a match that will have an impact in the final ACC standings heading to the conference championship next weekend.

Virginia (17-4, 11-1 ACC) is currently tied atop the ACC with Duke and North Carolina with just one conference loss, but should Miami beat the Cavaliers on Sunday, the Canes would own the tiebreaker for third place in the conference.

Virginia heads to the Sunshine State as winners of its last eight matches, but will stop to take on the Seminoles on Friday in Tallahassee before battling Miami on Sunday.

Led by third-ranked singles player Julia Elbaba, the Cavaliers suffered their lone ACC loss to North Carolina on March 8 and haven’t dropped a conference match since. Also in the top-50 for Virginia is 33rd-ranked Danielle Collins and 50th-ranked Stephanie Nauta. Rounding out the Cavaliers in the polls is 64th-ranked Rachel Pierson.

Elbaba and Pierson make up Virginia’s top doubles team, ranked No. 11 in the latest ITA  doubles rankings. With a 12-5 overall record, Virginia’s second doubles team Nauta and Maci Epstein also appear in the polls at No. 69.

At Sunday’s match, Miami will honor its three seniors Monique Albuquerque, Melissa Bolivar and Brittany Dubins for their dedication and contributions to the tennis program.