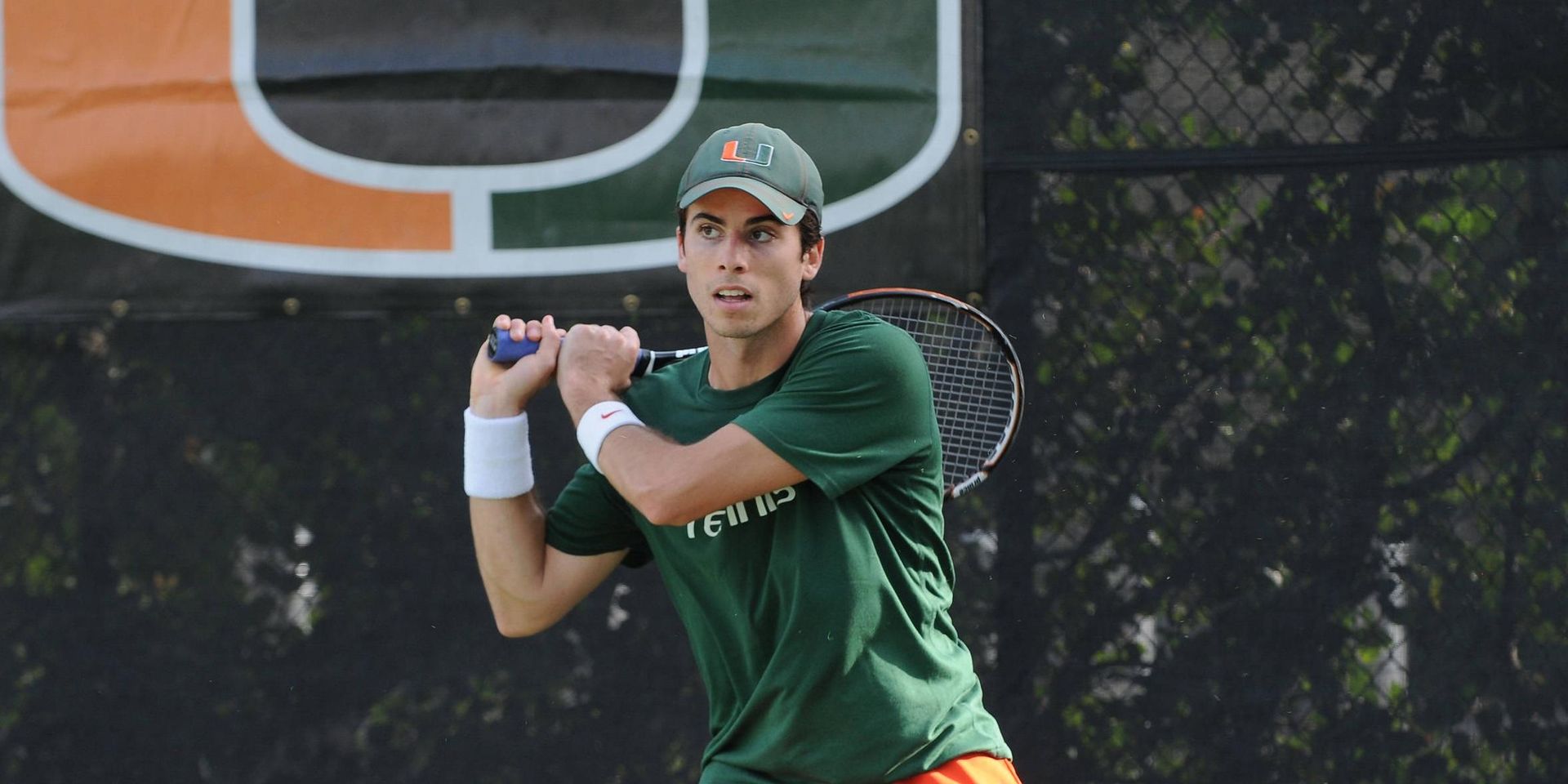 Senior Aly Rises to No. 66 in the Nation

As a team, the Hurricanes are ranked No. 47 in this week’s ITA poll, down one spot from last week’s No. 46 rank.

Catch Aly and the Hurricanes in action at the final home match of the season on Saturday, April 19 at 11 a.m. at the Neil Schiff Tennis Center. Senior recognition for Aly, Gabriel Flores and Diego Soto will be held at approximately noon, between the doubles and singles portions of the event.