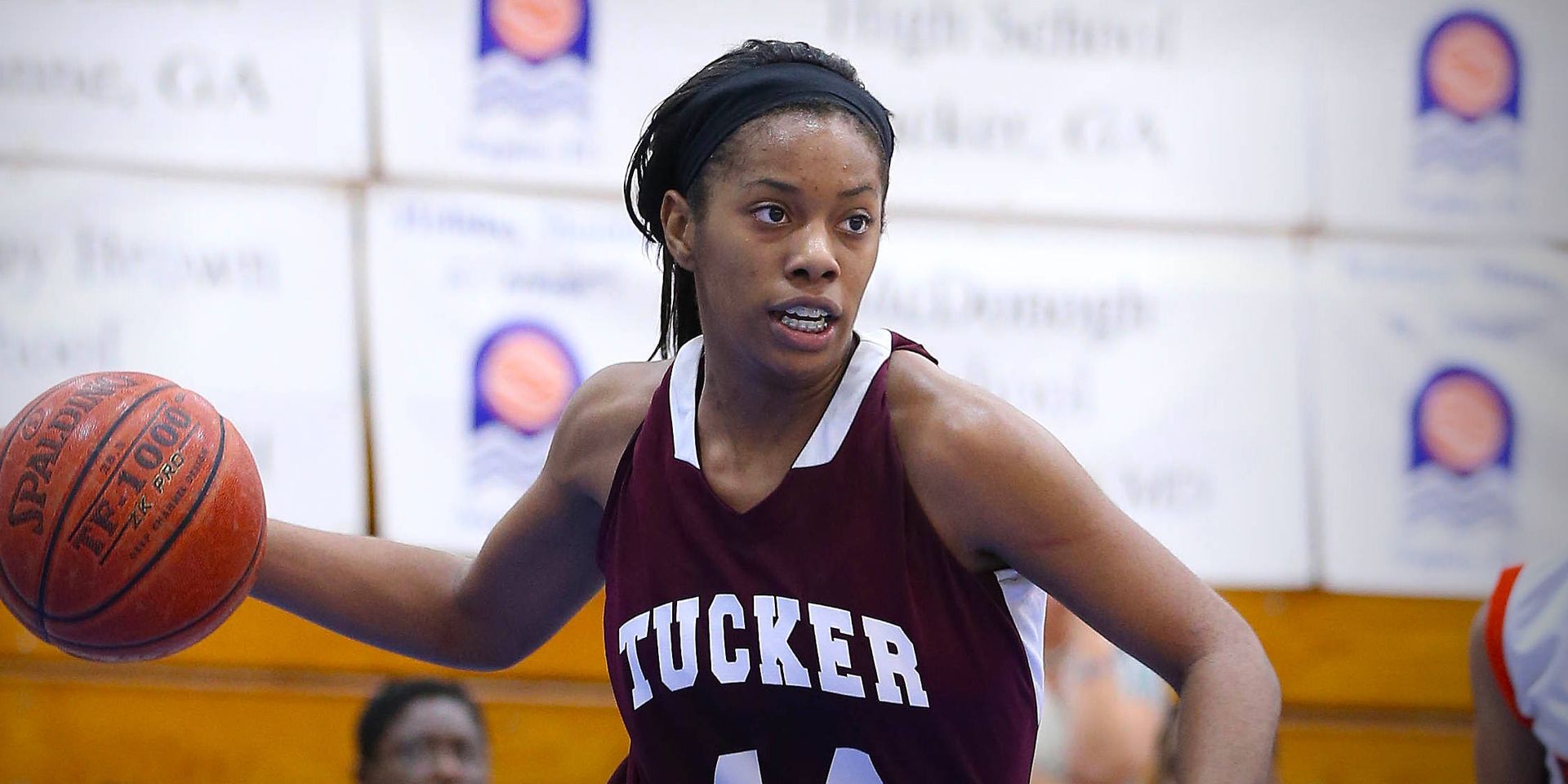 Davenport, who will join the Hurricanes for the 2014-15 season, averaged 13.7 points per game and 7.6 rebounds per game while leading Tucker High School to a state championship.

A 6-2 forward for Decatur, Ga., Davenport is ranked as the 22nd best forward in the country according to ESPN HoopGurlz. Davenport joins the Hurricanes with numerous accolades under her belt, earning all-state honors in her sophomore, junior and senior seasons and twice being named the 5-A Georgia Player of the Year.

Off the basketball court, Davenport was the junior class president and a member of Cupcake Club (volunteer organization) and beta club. She was also a member of the volleyball team in her junior and senior years.

“She can hurt you at the high post and the low post,” head coach Katie Meier said on signing day. “She brings a very versatile skill set on the offensive end then she’ll put a body on somebody on the defensive end and bring a real physical presence to us that we desperately need down here.”

Davenport will enroll at the University of Miami in the second summer session.