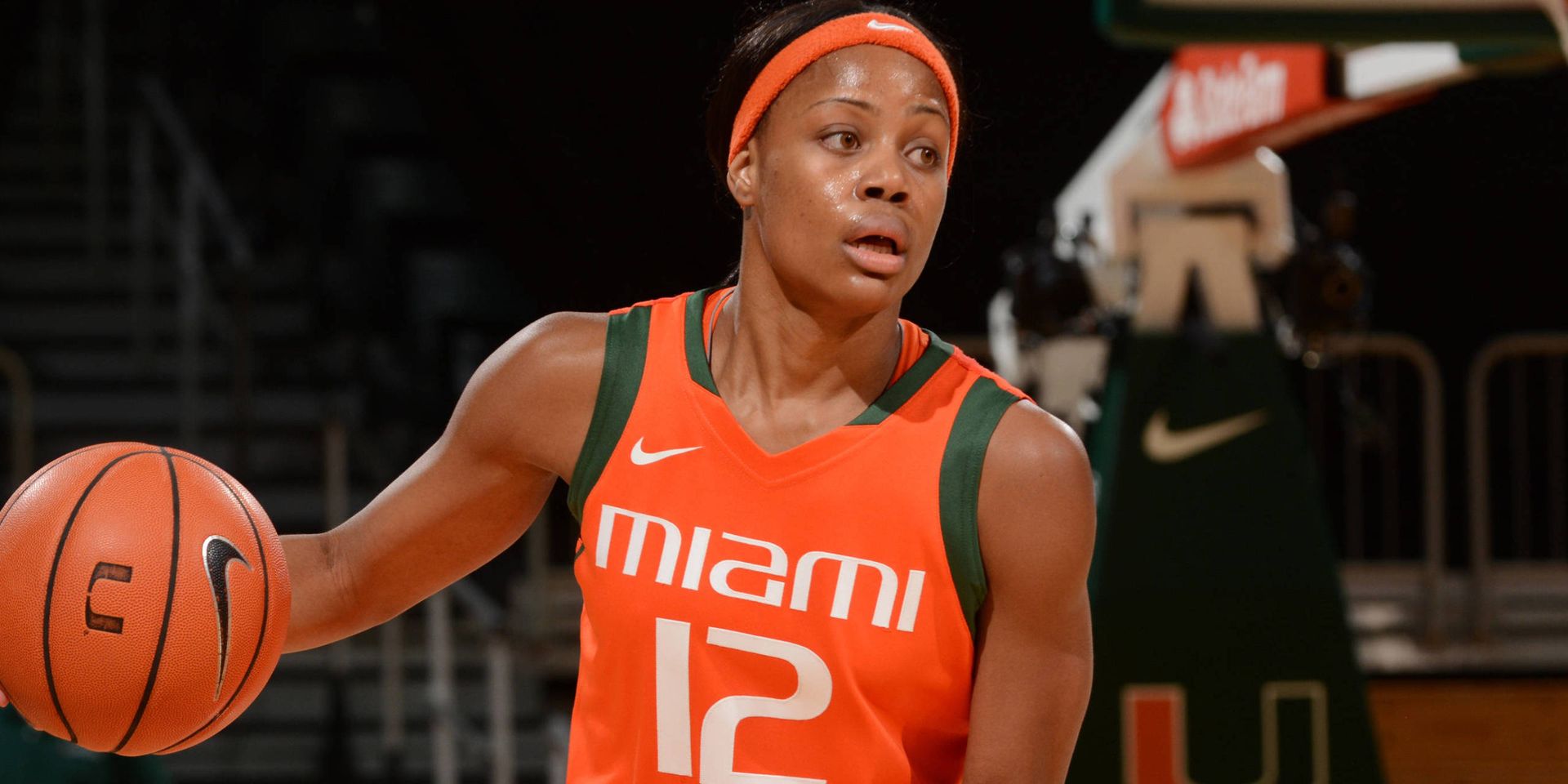 @MiamiWBB to Host Stetson in WNIT on Thursday

Miami (16-14, 8-8 ACC) received an automatic bid to the tournament, being that the Hurricanes were the top rated team from the ACC to not receive an NCAA Tournament bid.

Stetson (26-7, 16-2 A-Sun) was the runner-up in the Atlantic Sun Conference in both the regular season and the conference tournament.

Miami’s trip to the WNIT marks the fifth-consecutive year that Katie Meier’s team will play in the postseason. The past three years the Hurricanes have gone to the NCAA Tournament and in the 2009-10 season Miami advanced all the way to the finals of the WNIT.

The 2013-14 trip to the WNIT will be the sixth in program history and the third in Meier’s nine years at the helm of the program in Coral Gables. The Hurricanes have a 7-6 record in their brief WNIT history.

The Hurricanes do have a successful history against the Hatters, holding a 19-3 all-time series lead against the in-state foe. The last time Miami and Stetson faced each other was in 1991, with three meetings between the schools in that year. The Hurricanes have won the last 18 meetings—including a 112 point night on Jan. 12, 1991—the most points Miami has ever scored in a game.