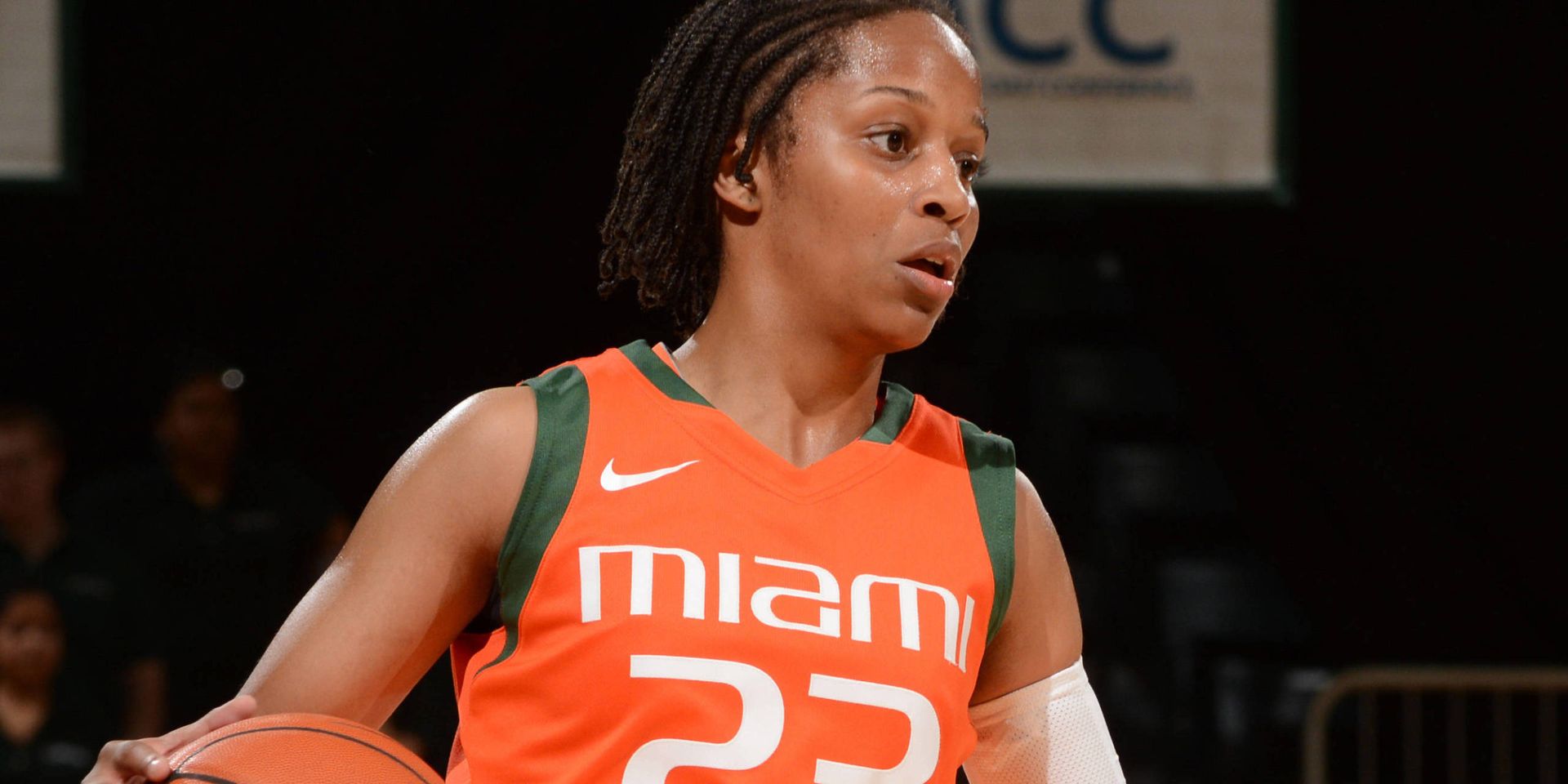 Motley is leading the Hurricanes in scoring with her 10.9 points per game and was recently named to the ACC’s All-Freshman Team. Motley’s 13.2 points per game in ACC play ranks fifth among freshman in the league.

To be eligible for consideration for the All-ACC Academic Team, a student-athlete must have earned a 3.0 grade point average for the previous semester and maintained a 3.0 cumulative average during her academic career.

Motley, a communication major, was one of 18 ACC women’s basketball players to receive the honor. She currently has a 3.16 cumulative grade-point average and registered a 3.2 GPA in the fall term.

The Newport News, Va., native has had a sensational freshman season, leading the team not only in scoring but in assists (79) and steals (21) in ACC play.