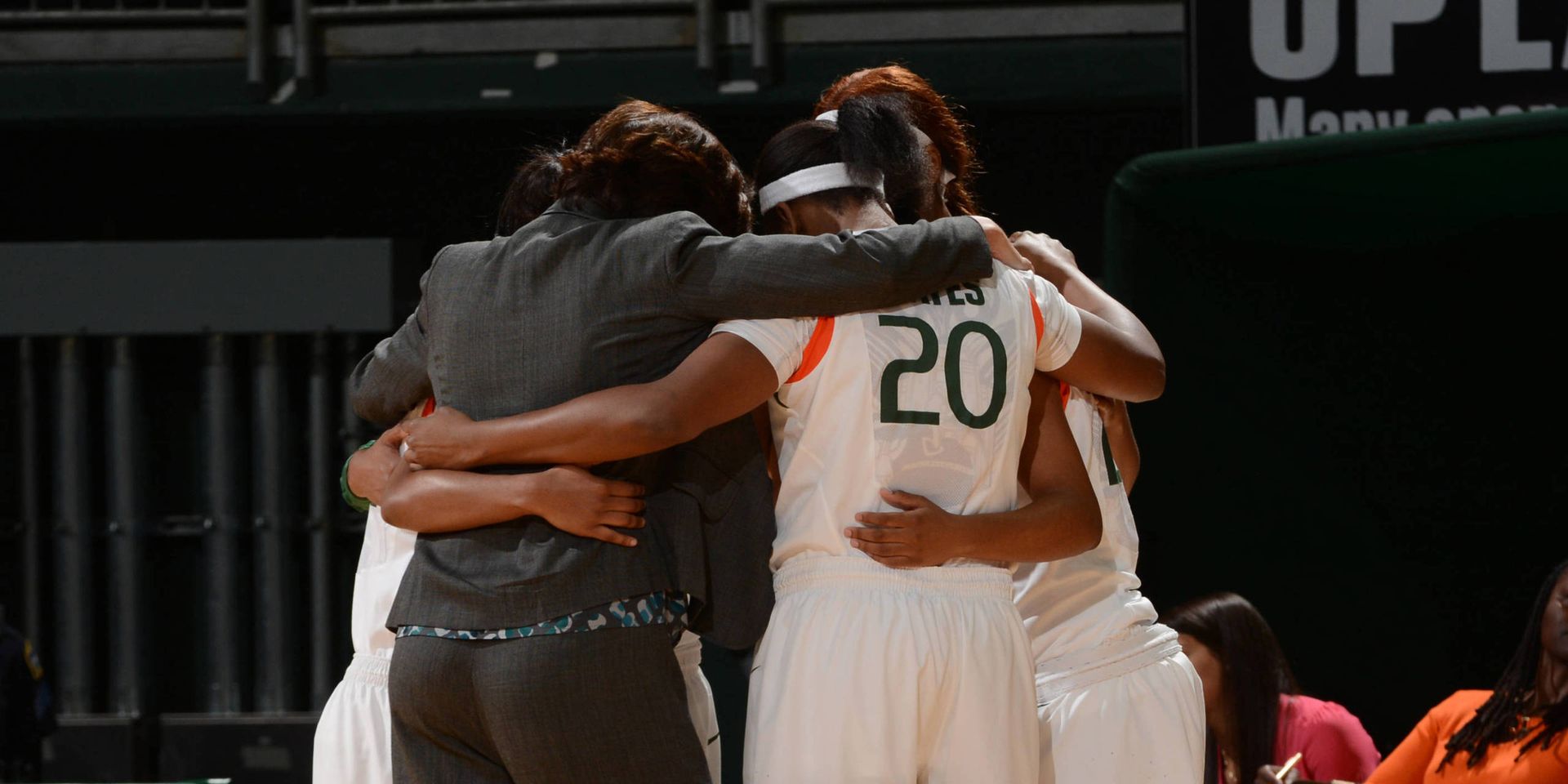 Championship
Friday’s 78-57 win against St. Francis was the Hurricanes’ third consecutive win and earned them a spot in the tournament championship game against Missouri. The Tigers come into the game with an unblemished 7-0 record and fresh off a 68-45 win over Hartford.

Dennis Explodes onto Scene
Hurricanes’ sophomore Caprice Dennis has impressed through three games for the Hurricanes this season, averaging 21 ppg. In her season debut at Oakland, Dennis posted a then career-high 14 points, before quickly setting a new career-high when she exploded for 26 points against Yale on Monday night. Dennis shot 60 percent from the field. On Friday against St. Francis, Dennis poured in a team-high 23 points in the win while scoring 17 points in the first half for the second straight game.

Blocked Shots
Through five games Miami leads all ACC teams with 35 blocked shots, averaging 5.8 per game. The Hurricanes’ leading shot blocker is junior Jassany Williams, who has rejected 15 on the season. Also posting impressive block numbers is senior Maria Brown, with eight blocks on the season.

The Coach
Miami is led by head coach Katie Meier, who is in her ninth season at the helm of the women’s basketball program in Coral Gables. Coach Meier has a record of 151-108 through eight-plus seasons at Miami and a career record of 227-153 as a head coach.

Up Next
Following the Thanksgiving Tournament, the Hurricanes hit the road to play in the ACC-Big Ten Challenge against Minnesota on Dec. 5. Tipoff for the game, which will air on the Big Ten Network, is set for 9 p.m.