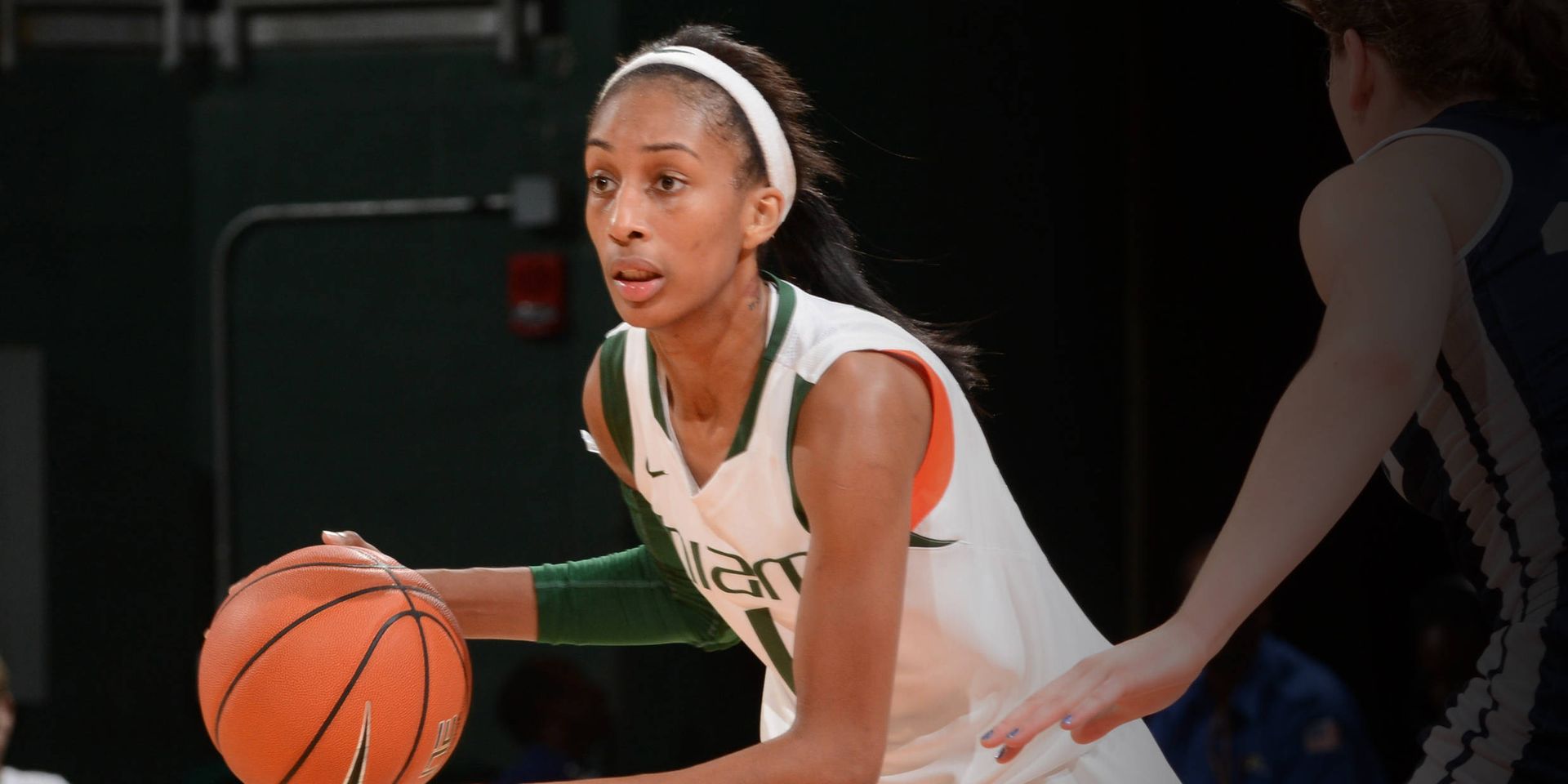 Miami vs. St. Francis
The Miami Hurricanes women’s basketball team opens the Thanksgiving Tournament against St. Francis-Brooklyn, who comes into the game with a 4-1 record. Coached by second-year coach John Thurston, the Terriers have beaten Penn, UMass-Lowell, Army, and the New Jersey Institute of Technology. In their lone road game of the year, SFC fell to St. John’s 66-56.

Missouri vs. Hartford
Playing in the second game of the tournament on Friday are the Missouri Tigers and Hartford Hawks. Missouri enters the tournament with a perfect 6-0 record, boasting wins against SIU-Edwardsville, Saint Louis, Southeast Missouri, Tennessee Martin, Evansville, and Missouri-Kansas City. The Tigers are led by Bri Kulas, who averaged 16 ppg. Hartford comes to Coral Gables after a rough start to the season, with their lone win coming on the road against Loyola. Since the win, the Terriers are in the midst of a three-game losing streak at the hands of Providence, UMass and Central Connecticut.

Dennis Explodes onto Scene
Hurricanes’ sophomore Caprice Dennis has impressed in her two games for the Hurricanes this season, averaging 20 ppg. In her season debut at Oakland, Dennis posted a then career-high 14 points, before quickly setting a new career-high when she exploded for 26 points against Yale on Monday night. Dennis shot 60 percent from the field

Last Time Out
The Hurricanes won their second-straight game on Monday night, defeating the Yale Bulldogs 91-67 in a blowout win. The Canes were led by Caprice Dennis who dropped in a career-high 26 points on 60 percent shooting from the field. Keyona Hayes added a career-high 17 points of her own as one one of four other players to score in double-figures on the night. As a team, the Canes shot a season-high 58 percent from the field en route to the win.

Jass on the Glass
First-year Hurricane Jassany Williams continues her role as the team’s leading rebounder at 8.6 rebounds per contest. Williams has pulled down 7+ rebounds in four of the Hurricanes’ games, including the career-best night against Middle Tennessee when she gathered 16 rebounds.

Blocked Shots
Through five games Miami leads all ACC teams with 31 blocked shots, averaging 6.2 per game. The Hurricanes’ leading shot blocker is junior Jassany Williams, who has rejected 15 on the season. Also posting impressive block numbers is senior Maria Brown, with seven blocks on the season.

The Coach
Miami is led by head coach Katie Meier, who is in her ninth season at the helm of the women’s basketball program in Coral Gables. Coach Meier has a record of 150-108 through eight-plus seasons at Miami and a career record of 226-153 as a head coach.

Up Next
Following the Thanksgiving Tournament, the Hurricanes hit the road to play in the ACC-Big Ten Challenge against Minnesota on Dec. 15. Tipoff for the game, which will air on the Big Ten Network, is set for 9 p.m.