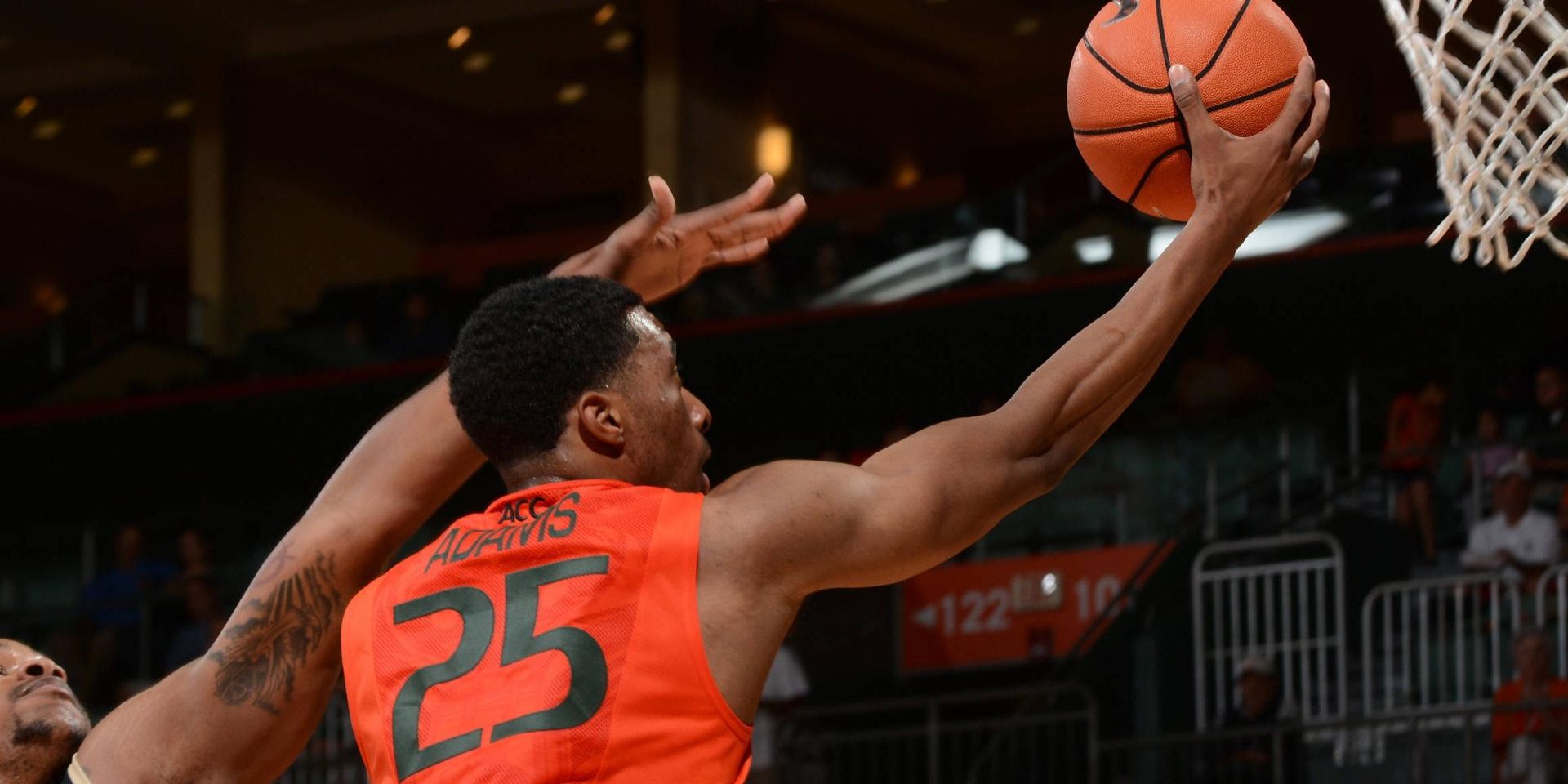 Late mistakes hindered Miami in their attempt for another come-from-behind victory.

Davon Reed recorded a career high 17 points against UCF, hitting 3 of 5 from distance. His previous high was 11 against Texas Southern.

Donnavan Kirk converted on his first three shots of the game. For the season, Kirk is shooting 55.1 percent from the field.

Against UCF, Tonye Jekiri registered his first steal of the season. Jekiri ended the night with 2 points and 3 rebounds.

With his appearance at 3:40, Raphael Akpejiori entered the first half stat column for the first time this season, registering his first block of the season.

Garrius Adams set a new career high with 20 points. His previous high was 16 during the 2010-11 season against UNC Greensboro.