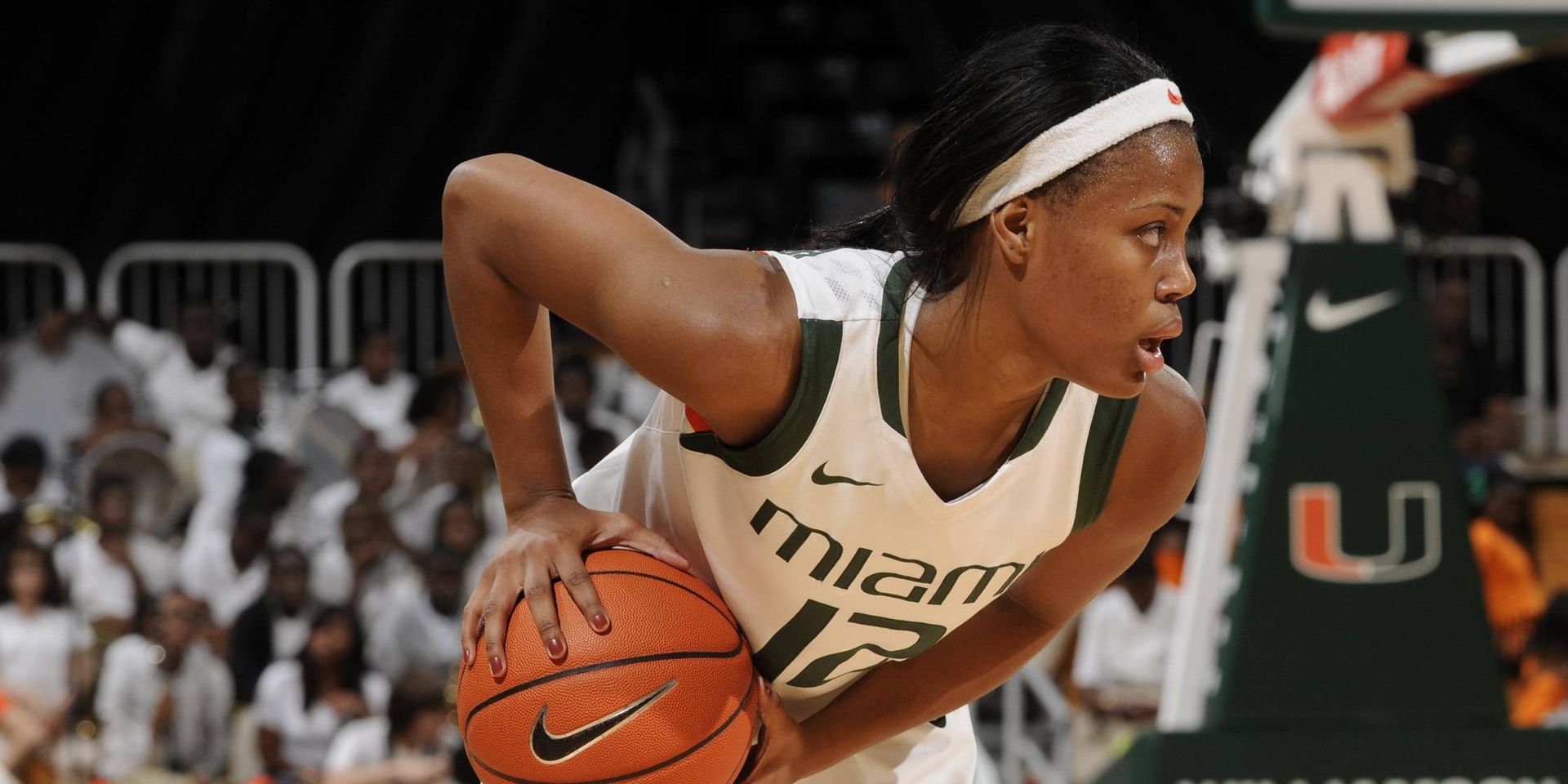 CORAL GABLES, Fla. –The University of Miami women’s basketball program looks to continue on the success of recent years in the upcoming 2013-14 season. Head coach Katie Meier and the Hurricanes have played in the NCAA Tournament each of the past three seasons, and hope to get off to a strong start in non-conference play.

The ACC schedule was announced last week and can be see here.