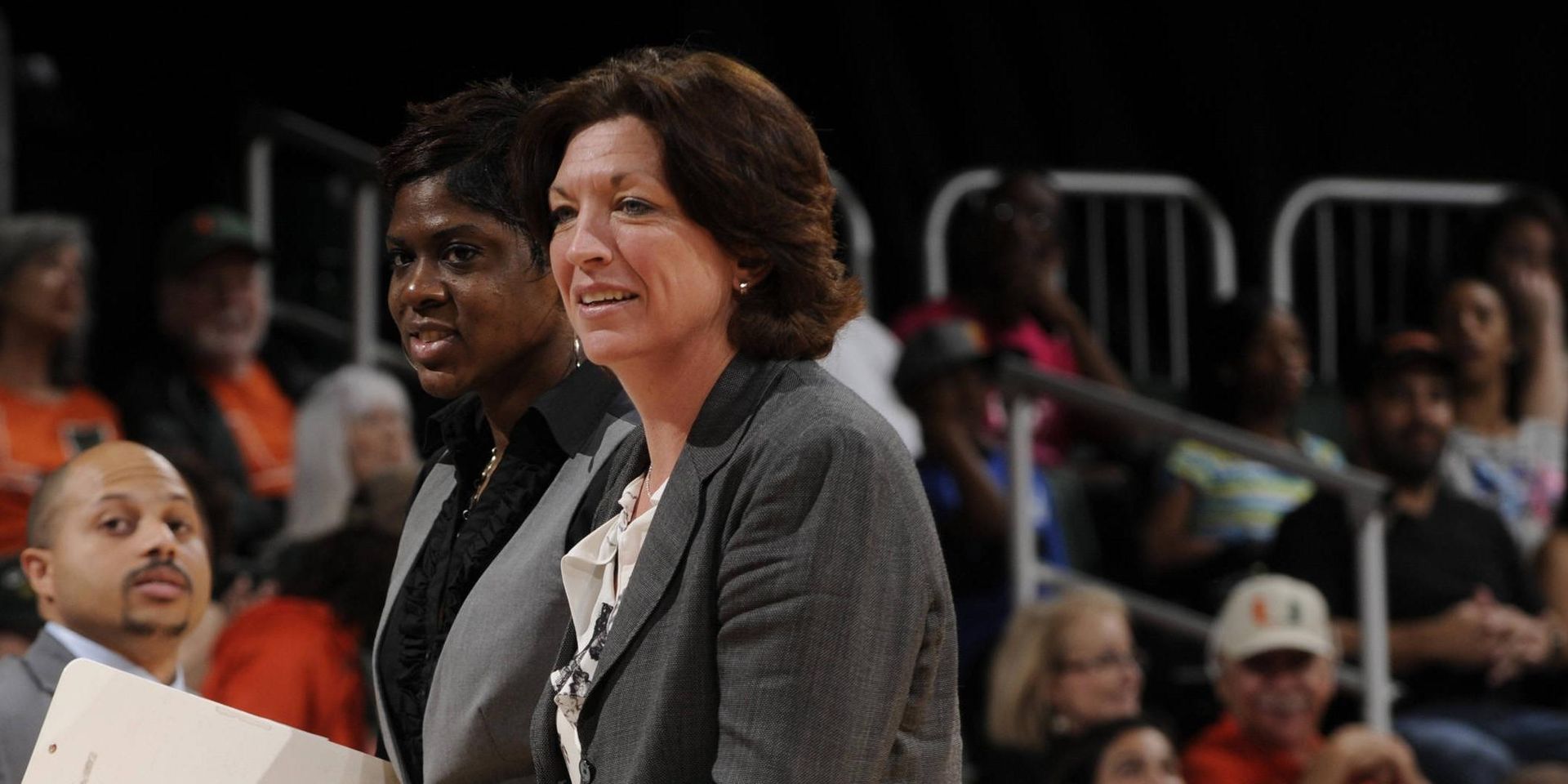 The two women, Necole Sterling out of Florida Gulf Coast Community College and Rayven Brooks from Chipola College are both Top-15 JUCO prospects according to Girls Basketball Report and All Star Girls Report.

“With an already strong class, we were looking for special players who had length and great basketball instincts,” Meier said. “Necole and Rayven possess both of these qualities and each has already had tremendous success in their careers. They will be big-time ACC players.”

Sterling, a 5-11 forward from Manasses, Va., was an NJCAA All-Tournament Team member for her performance in the national tournament and she averaged 12.0 points, 3.8 rebounds and 2.6 assists per game last season.

Before playing for former Miami assistant Vernette Skeete at FGCCC, Sterling played at Indiana University as a freshman. The Stonewall Jackson High School product is the No. 10 JUCO prospect according to Girls Basketball Report.

Brooks, a six-foot guard/forward combo, had an outstanding season for the Indians. The San Ramon, Calif., native scored 15.0 points to go with 8.3 rebounds and 2.7 assists per game. Her performance on the court led to her No. 13 ranking by Girls Basketball Report.

The duo will be added to the three high school standouts that signed their Nation Letters of Intent last November. That group is comprised of Adrienne Motley (Newport News, Va.), Nigia Greene (Atlanta, Ga.) and Jessica Thomas (Gainesville, Fla.).

In March, the Hurricanes finished their fourth straight 20-win season and advanced to the NCAA tournament for the third consecutive year.