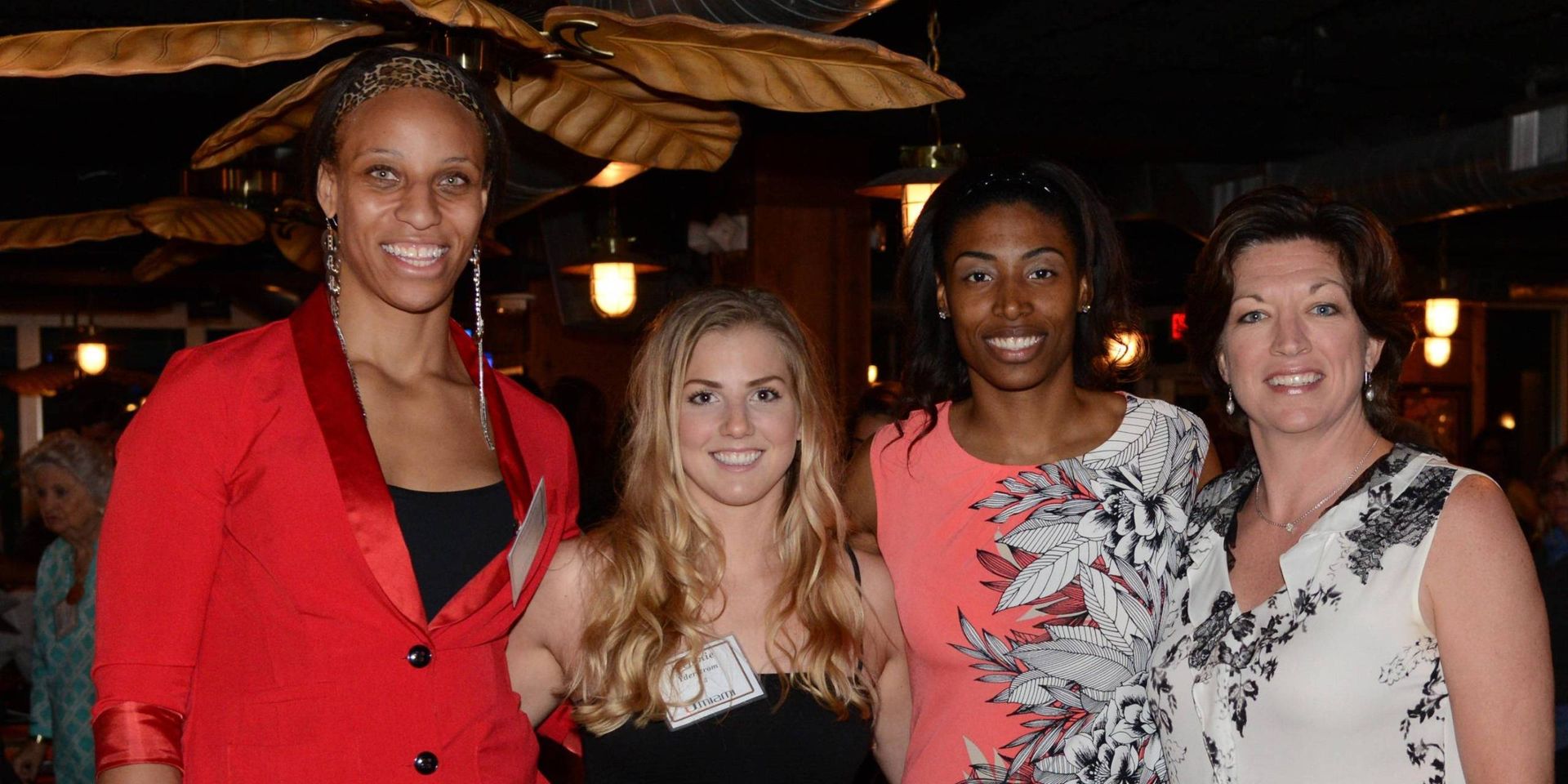 CORAL GABLES, Fla. – Three members of the Hurricanes women’s basketball team have earned their undergraduate degrees from the University of Miami.

On Friday at the BankUnited Center, Morgan Stroman, Stefanie Yderstrom and Shawnice Wilson will walk across the stage and accept their degrees in University of Miami commencement ceremonies.

“This is a very proud moment in our program to have three successful young ladies on the basketball court reach their dreams and graduate,” said Miami head coach Katie Meier. “They represented the University in a very special and admirable way.

“They’ll be able to share this day with their teammates, coaches, friends and family. It’s a real special occasion.”

Stroman, who majored in sports administration, will receive her B.S. in education at 12:30 p.m. The 6-foot-1 graduate not only prospered on the court and in the classroom, but also leaves having attained the highest honor at the University of Miami, the Iron Arrow.

After an outstanding career at Miami, Wilson will receive her B.A. majoring in criminology at 5 p.m. The 6-foot-6 center will then head back to training camp with her WNBA team, the Minnesota Lynx.

Yderstrom, who majors in sports administration, will be receiving her B.S. this summer, but will participate in commencement ceremonies this weekend. Yderstrom, along with Stroman, was tapped to be a member of the Iron Arrow Society.

The University of Miami recorded a department-wide school-record Graduation Success Rate (GSR) of 93 percent, according to the rates released in October by the NCAA. As a department, Miami’s 93 percent GSR ranks fourth among ACC schools and is eighth overall among FBS schools. Overall, the University of Miami athletic department has improved from 77 to 93 percent from 2005 to 2012, a year after UM student-athletes posted a then-record 89 percent GSR in 2011. UM has exceeded the NCAA average GSR in each of the last eight years.

In the most recent US News & World Report, the University of Miami was listed as the No. 44 academic institute in the country, the highest of any Florida school.