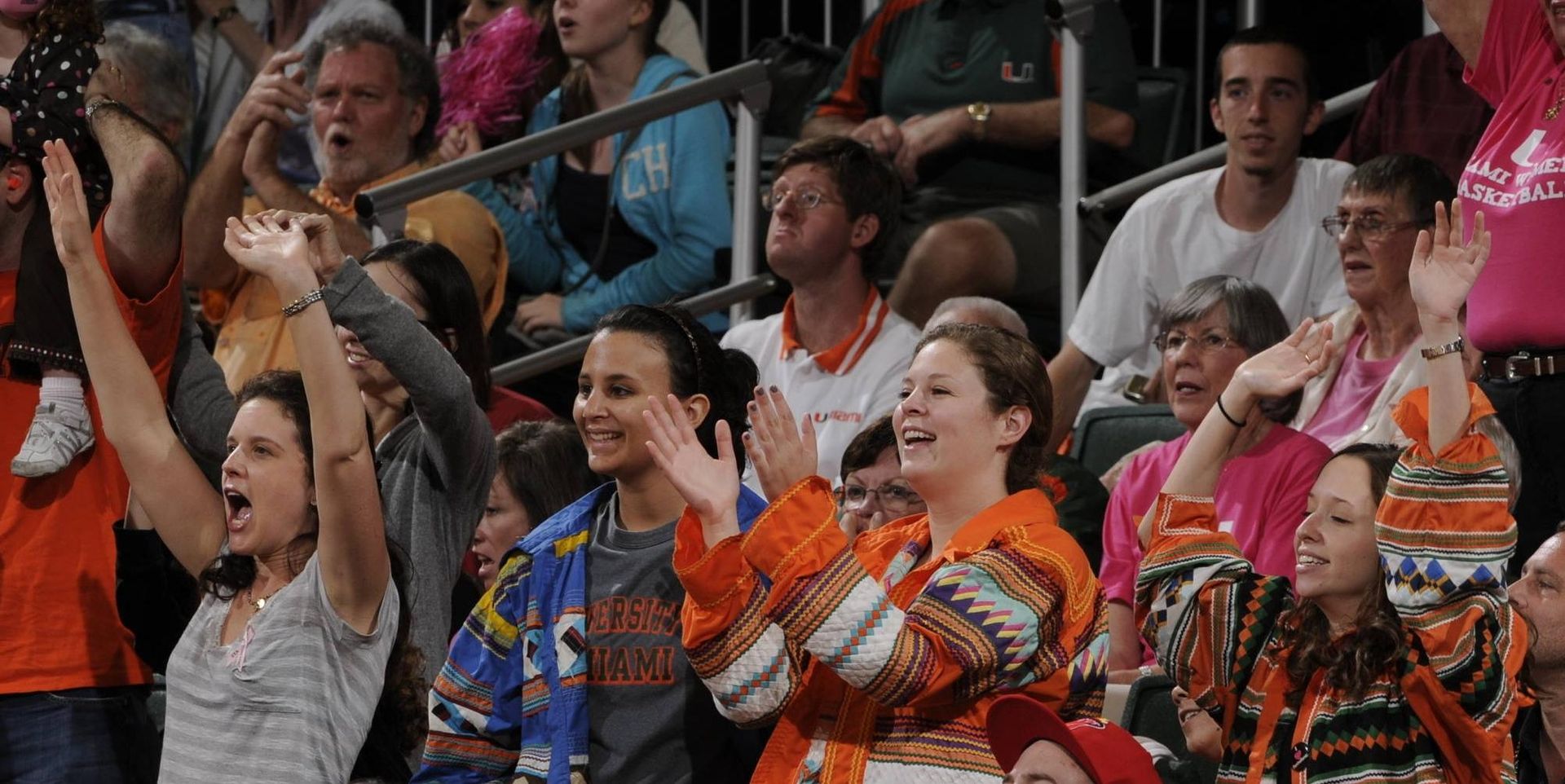 Thediscussion will continue at 8 p.m. on ESPNU with the NCAA Women’s BasketballSelection Special Extended Coverage Presented by Capital One when Negandhi,Lawson, Peck and Lobo are joined by espnW writer Mechelle Voepel. The ESPNUshow will include an exclusive interview with Carolayne Henry, the chair of theNCAA Division I Women’s Basketball Committee.

Hosts Beth Mowins and Cara Capuano,along with analysts Debbie Antonelli, Maria Taylor and Brooke Weisbrod, willtake part in the revamped four-hour ESPNU special on Tuesday, March 19, at 1p.m. that will focus not only on interviews, but also in-depth analysis of thebracket. Capuano will focus on interviews with players and coaches from the64-team bracket. The rest of the crew will conduct an expert-style panel with acomplete bracket breakdown and big-picture topics.