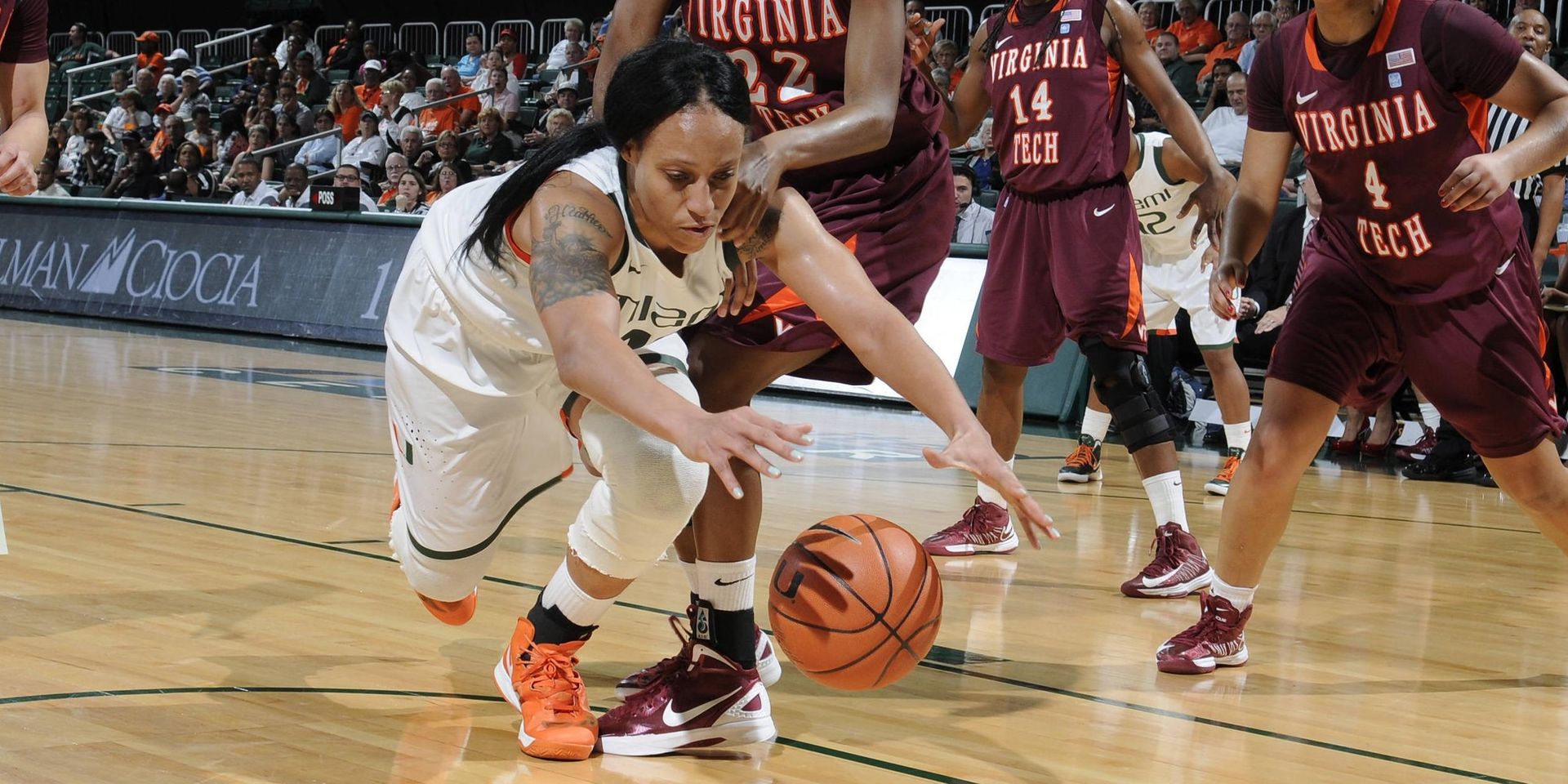 TOUGH TO BEAT AT THE BANKUNITED CENTER
• Miami has won 53 of its last 55games inside the BankUnited Center.

• Motley was one of 20 players named a 2013 WBCAHigh School All-America honorable mention.