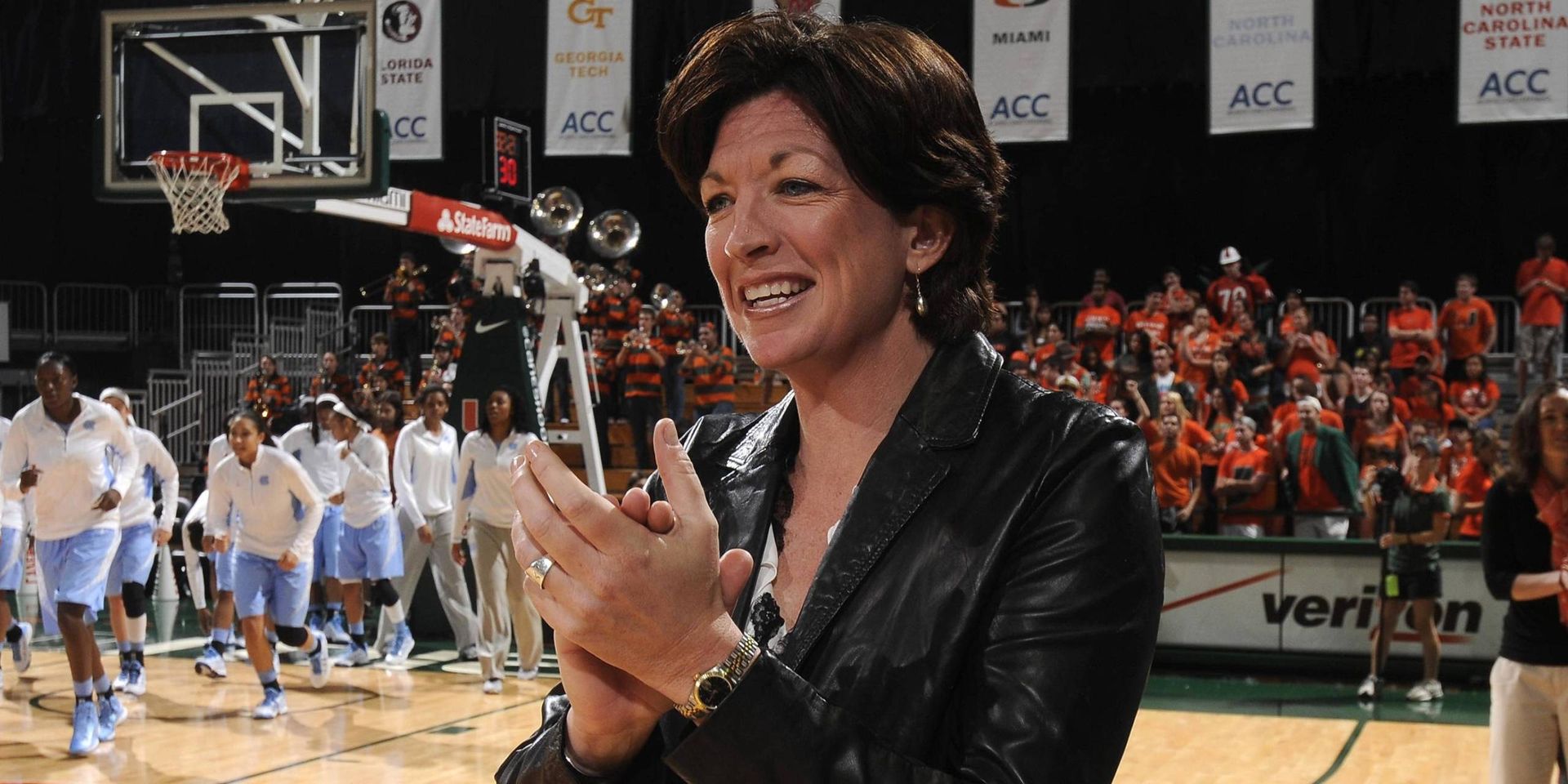 COLORADO SPRINGS, Colo. — Universityof Miami head coach Katie Meier, whoin qualifying USA Basketball for the 2013 FIBA U19 World Championship for Womenguided the 2012 USA U18 Women’s National Team to a perfect 5-0 mark and thegold medal at the 2012 FIBA Americas U18 Championship, will return in 2013 tolead the USA U19 World Championship Team in its quest for a fifth-consecutivegold medal at the U19 Worlds. Also returning for a second-straight summer asassistants are collegiate head coaches NikkiCaldwell of Louisiana State University and Kelly Graves of Gonzaga University. The coaches, all of whom willbe serving their second stint for USA Basketball in 2013, were selected by the 2009-12USA Basketball Junior National Team Committee and approved by the USABasketball Board of Directors.

The draw to determine the four preliminaryround groupings was held on Jan. 17. Drawn into Group D, the U.S. will play itspreliminary and second round games in Panevė?ys, and opens against Lithuania onJuly 18, followed by China on July 19 and caps the preliminary round againstMali on July 20.

Trials toselect the 12-member USA squad will be held May 16-19 at the U.S. OlympicTraining Center (USOTC) in Colorado Springs, Colo. The team will regroup fortraining on July 1 at the USOTC prior to traveling to Lithuania for thecompetition.

“Thiscoaching staff did a remarkable job last summer with the USA U18 National Team,optimizing the skills and contribution of each player,” said Sue Donohoe, executive director of theKay Yow Cancer Fund and chair of the 2009-12 USA Basketball Women’s JuniorNational Team Committee. “They built a cohesive team on the sideline, whichresulted in a great melding of talent on the court. With only nine healthyplayers available for the gold medal game and an early double-digit deficit,Katie Meier, Nikki Caldwell and Kelly Graves showed confidence that their teamwould fight back for the win, and it did. USA Basketball brings back threeextremely talented coaches, who collectively built foundations of cohesivenessand teamwork last summer. The committee looks forward to this extraordinarycoaching staff leading the USA U19 World Championship Team to a gold medal inLithuania this summer.”

A 12-year coaching veteran (2001-02to present), Meier is in the middle of her eighth season (2005-06 to present)at Miami, where she has compiled a 140-101 record (all records as of 1/28/13)for a 58.1 winning percentage and advanced the Hurricanes to the NCAA secondround in each of the last two years. Even more impressive is her record atMiami over the last three-plus seasons. Since 2010-11 and through the first 20games this year, Meier’s record is 90-31 for a stunning 74.4 winningpercentage.

The current Meier Miami squad is 14-6,including 5-4 in Atlantic Coast Conference (ACC) play.

“It’s ablessing to have such experience, confidence and knowledge with this staff,”said Meier, the 2011 Associated Press Co-National Coach of the Year. “Mainly,with the players, just to have coaches who relate so well to them. A lot oftimes if you put three head coaches together, they’ve not been hands-on withtheir own team, but when you take the three of us and how we run our program,we’re very involved with our players personally. That really came out thissummer. I think the players felt well communicated to, very much taken care of,very clear, very confident about their roles and received a lot of support anda ton of knowledge. I thought we had great staff dynamics. We had greatchemistry between the staff and the team, so I’m 100 percent fired up about thisstaff being together again.”

Currently 12-8 (all records as of 1/28/13)and in the middle of her second year at LSU, in her first season Caldwell ledthe Lady Tigers to a 23-11 record, including 13-4 in Southeastern Conference(SEC) play, the 2012 SEC Tournament championship game and the second round ofthe NCAA Tournament. For her efforts, the Louisiana Sports Writers Associationnamed Caldwell its 2012 Louisiana Coach of the Year.

“I am deeplyhumbled and honored to have the opportunity to coach the FIBA U19 WorldChampionship team,” said Caldwell. “Not only will I work along the side ofgreat coaches, but I look forward to working with talented and skilled players.I am thrilled to represent the United States at this elite level of basketball.”

Currently in the middle of his 13thseason as a NCAA Division I head coach, Graves through 21 games this season haspiloted Gonzaga to a 16-5 mark (all records as of 1/28/13), including a 6-1slate in West Coast Conference play. In all, he owns a 342-156 record (.687winning percentage), including 276-130 mark at Gonzaga, and has guided teams tosix NCAA Tournaments, advancing as far as the 2011 Elite Eight and 2010 and2012 Sweet Sixteen, as well as four WNITs.

“I’mthrilled about this,” said Graves. “Last year, the entire experience was one ofthe greatest things I’ve ever done. It was one of the best experiences of mylife. Working with Katie and Nikki was phenomenal. I learned so much from them,and I’m actually using a few of the things that we ran. I’ve had some successwith it this year. It’s been nice to keep in touch with them, and I considerthem good friends as well as colleagues. I loved it, and I’m really lookingforward to doing it again.”

Originally known as the FIBA JuniorWorld Championship, the tournament was held every four years starting in 1985.FIBA changed its calendar in 2006 and now conducts the U19 World Championshipevery other year. USA women’s teams are 57-12 in the U19/Junior World Championships,capturing a fourth-consecutive gold with an 8-1 record most recently in 2011.