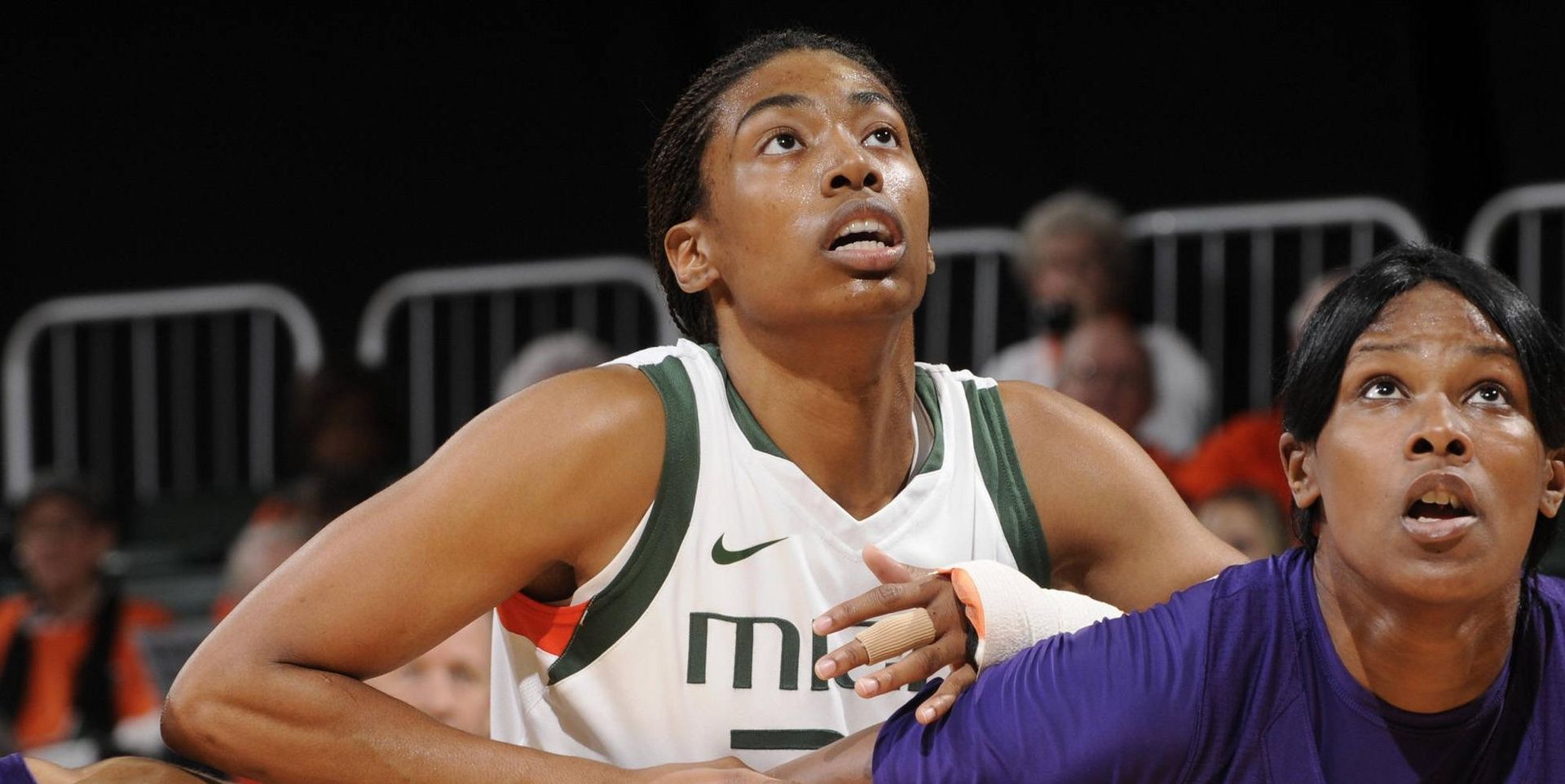 TheHurricanes (12-4, 3-2 ACC, owners of one the Atlantic Coast Conference’s bestdefenses, was unable to slow down the Seminoles on Sunday. FSU shot animpressive 51 percent from the floor, the best against the Canes this season.

Stromanled the Canes with 18 points, while Wilson added 15 and senior guard StefanieYderstrom scored 11. The double-doubles was each players’ fourth of the season.

Miamihadn’t lost two consecutive games since Feb.21 and Feb. 25 of 1010 against thenNo. 19 Georgia Tech and No. 9 Florida State, respectively.

The Hurricanesreturn to the BankUnited Center on Thursday, Jan. 17 when they face GeorgiaTech. Tip-off is set for 7:05 p.m.