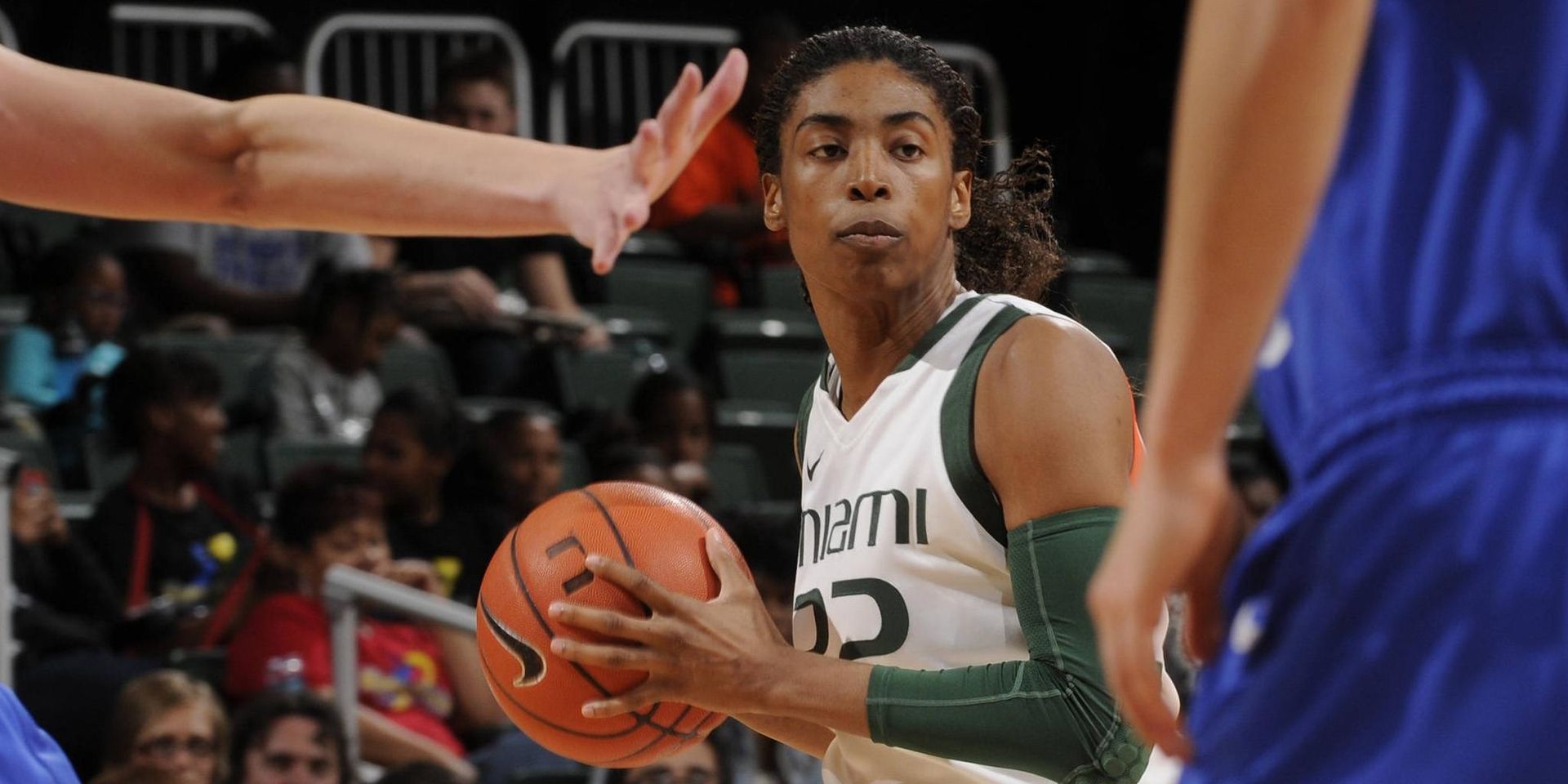 COLLEGE PARK, Md. — Freshman Chloe Pavlech scored a season-high 20, Tiana Hawkins had 18 points and 11 rebounds and No. 10 Maryland pulled away to an 84-62 victory over No. 24 Miami on Thursday night, ending the Hurricanes’ five-game winning streak.

Alyssa Thomas added 18 points for the Terrapins (12-3, 3-1 Atlantic Coast Conference). Maryland led by six at halftime before Thomas fueled a 12-4 run by scoring the Terrapins’ first nine points after the break.

Pavlech, a 5-foot-9 guard, previously reached double figures only once – a 10-point effort against Connecticut. In this one, she had 14 at halftime and finished 8 of 11 from the floor.

Morgan Stroman led Miami (12-3, 3-1) with 14 points, and Stefanie Yderstrom and Suriya McGuire each had 13. The Hurricanes had won four straight against Maryland.