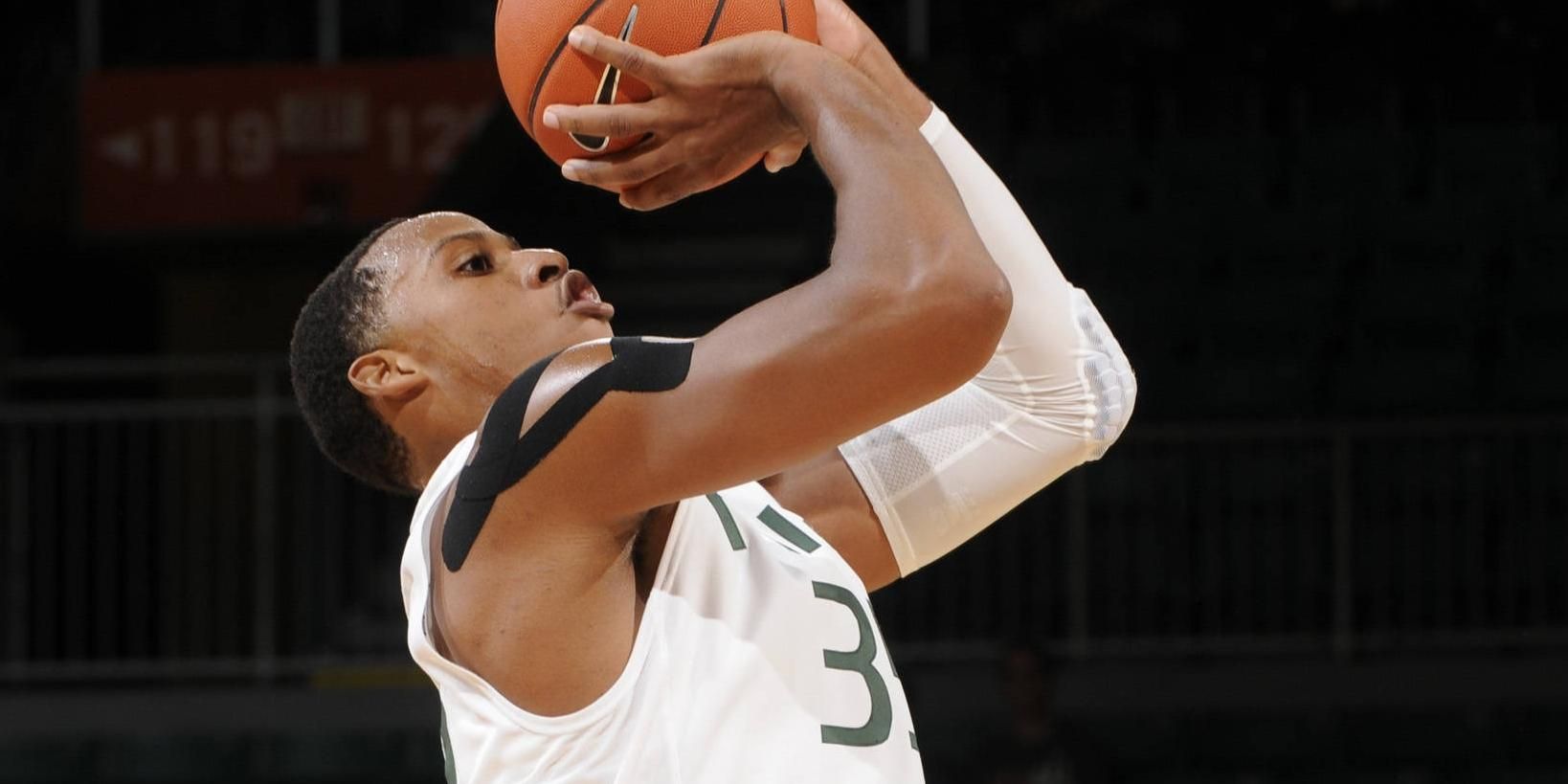 Nick Johnson had 12 points, and Kevin Parrom added 11 points and eight rebounds for the Wildcats (11-0). It was the 200th career win for Arizona coach Sean Miller.

After a close game early with several ties and lead changes, Arizona took a 14-point lead toward the end of the first half and pulled further away in the second.

Miami went scoreless for a four-minute stretch of the second half. Arizona scored 10 points during the drought to take a 26-point lead with less than three minutes remaining.

A putback dunk from Kaleb Tarczewski gave Arizona a 16-point lead seven minutes into the second half. Tarczewski scored eight points and had 13 of Arizona’s 46 rebounds. Miami, who was without center Reggie Johnson, had only 20 rebounds. Johnson, who averages a double-double for Miami, has missed the last two games with a thumb injury.