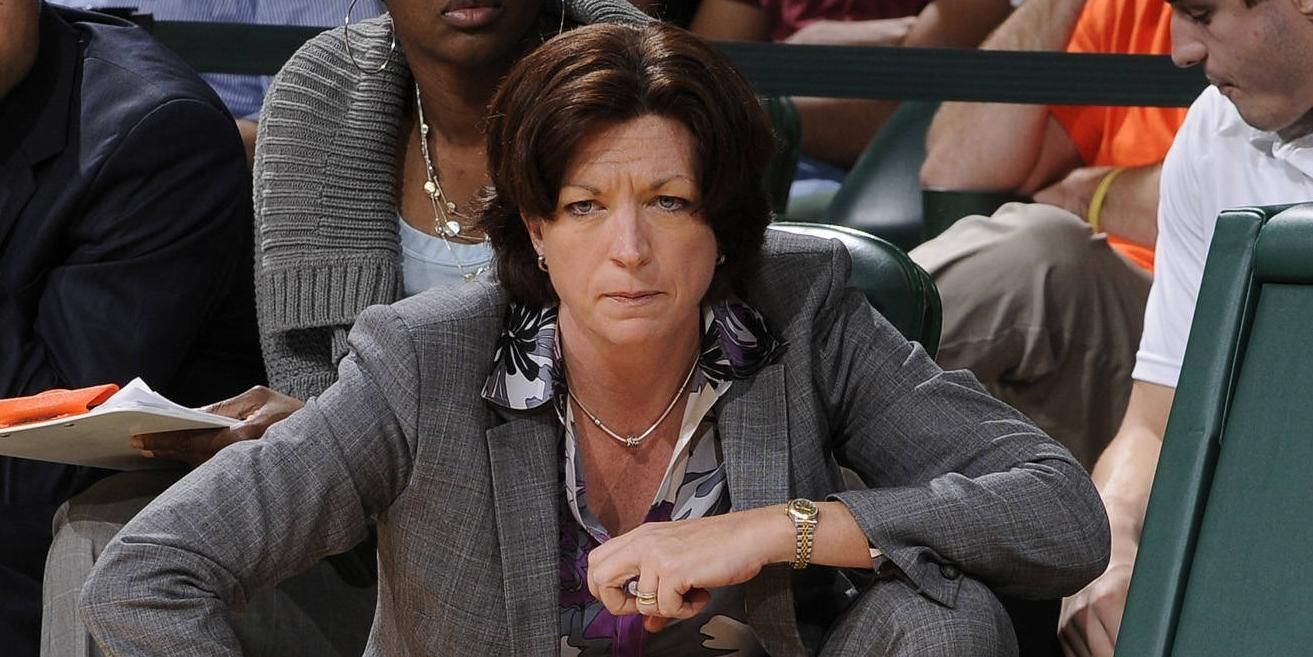 CORALGABLES, Fla. – After a three-weekabsence, the University of Miami women’s basketball team returned to the USA TODAY Top 25 Coaches’ Poll, comingin at No. 23 on Tuesday.

On Monday, it was announced that the Caneswere the 21st-ranked team according to the Associated Press Top 25 Poll- UM’s highest ranking of the season.

The Hurricanes used convincing wins overAlcorn State and Davidson to advance to their current position.

The Canes will have a total of eight daysbetween games, before traveling Dec. 16 to Rutgers.