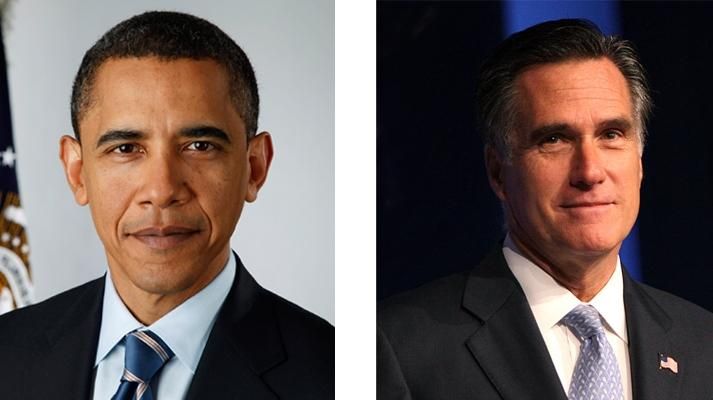 With less than two months before the 2012 presidential election, President Barack Obama and Republican presidential nominee Governor Mitt Romney will discuss education and the future of the Hispanic community during Univision News and Facebook’s “Meet the Candidates” forums at the University of Miami’s BankUnited Center on September 19 and 20.

“The University of Miami is proud to be part of these important events that will address the future of education and Hispanics in the nation,” said UM President Donna E. Shalala. “Our students are thrilled to have the candidates for president on our campus.”

The “Meet the Candidates” events are open to University of Miami students only. A lottery is being held to distribute the limited number of tickets for the events to students. Both events will be streamed online in English and will be televised on the Univision Network at 10 p.m. ET/PT on each night.

Each event will be streamed on the Univision Noticias Facebook Page, with Facebook’s politics hub also highlighting the events. Univision News will also be engaging audiences via Facebook in advance of the events.

“Hispanics will play a key role in electing the next president of the United States and these events will help address key issues so that the more than 20 million Hispanics expected to vote this year can make an informed decision,” said Cesar Conde, president, Univision Networks. “We are pleased that both President Obama and Governor Romney understand the importance of sharing their vision with Hispanic Americans, a group that is younger and more active in social media than the average citizen and whose influence in U.S. politics continues to grow. By partnering with Facebook and the University of Miami, we are further bringing access to these candidates to an incredibly important segment of the population.”