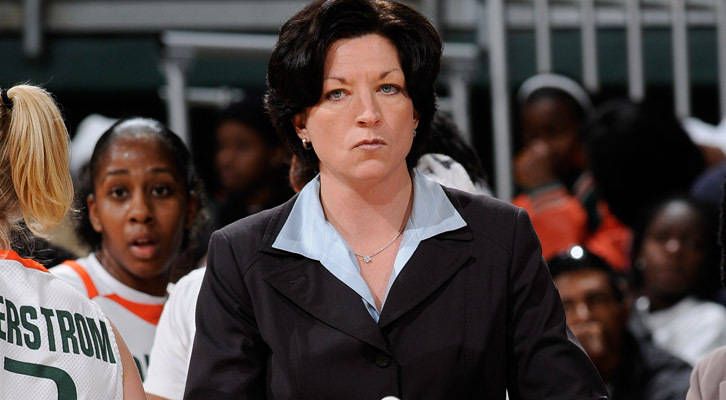 GREENSBORO, N.C. – The Atlantic Coast Conference Council of Presidents has unanimously voted to accept the University of Notre Dame as a new member. The Irish will compete as full members in all conference sponsored sports with the exception of football which will play five games annually against league programs.

“We are committed to keeping the Atlantic Coast Conference a vibrant and competitive league dedicated to ensuring the appropriate balance of academics, athletics and integrity,” said the ACC Council of Presidents in a joint statement. “The addition of Notre Dame further strengthens the rich tradition and culture of the ACC as well as allowing for future academic collaboration and we enthusiastically welcome them into the league.”

“The ACC was founded on the cornerstones of balancing academics, athletics and integrity,” said Atlantic Coast Conference Commissioner John Swofford. “Our partnership with Notre Dame only strengthens this long-standing commitment. Notre Dame enhances the league’s unique blend of public and private institutions that are international in scope. The collective alumni and fan bases cover the entire country with exceptionally strong roots up and down the Atlantic Coast. This is a terrific milestone in the evolution of the ACC and showcases tremendous solidarity and vision by our Council of Presidents.”

“The ACC is composed of some of the most highly respected universities in the country, and we at Notre Dame look forward to joining them,” said Notre Dame President, Rev. John I. Jenkins, C.S.C. “With a mix of institutions – many of which are also private, similar to Notre Dame in size, and committed to excellence in research and undergraduate education – the ACC is an exceptionally good fit for us academically, as well as athletically.”

“We have monitored the changing conference landscape for many months and have concluded that moving to the ACC is the best course of action for us,” said Jack Swarbrick, Notre Dame Vice President and Director of Athletics. “We are able to maintain our historic independence in football, join in the ACC’s non-BCS bowl package, and provide a new and extremely competitive home for our other sports.”

With the addition of Notre Dame, the ACC’s future membership includes 11 institutions ranked among the top 58 in the 2013 U.S. News & World Report survey of “America’s Best Colleges”, more than any other conference also competing at the highest level athletically.

“The University of Miami is thrilled with the addition of the University of Notre Dame to the Atlantic Coast Conference,” said Shawn Eichorst, University of Miami Director of Athletics. “Notre Dame is internationally recognized for its academics and athletics and its core beliefs and mission are in line with ACC member institutions. The news today further solidifies the ACC as one of the nation’s premier conferences and Miami looks forward to welcoming the Irish to the league.”

In addition to extending an invitation to Notre Dame, the Council of Presidents voted to increase the conference exit fees to three times the annual operating budget. Currently this would equate to an exit fee of over $50 million.

“It’s a great day for ACC women’s basketball,” head coach Katie Meier said. “Notre Dame brings an NCAA National Championship and a slew of Final Four appearances. They are a first-class program with an incredible staff. The competitor in me cannot wait for the great matchups in the near future.”

About the Atlantic Coast Conference:

The Atlantic Coast Conference is now in its 60th year of competition, the ACC has long enjoyed the reputation as one of the strongest and most competitive intercollegiate conferences in the nation. Since the league’s inception in 1953, ACC schools have captured 127 national championships, including 67 in women’s competition and 60 in men’s. In addition, NCAA individual titles have gone to ACC student-athletes 145 times in men’s competition and 104 times in women’s action. For more information, visit theACC.com.