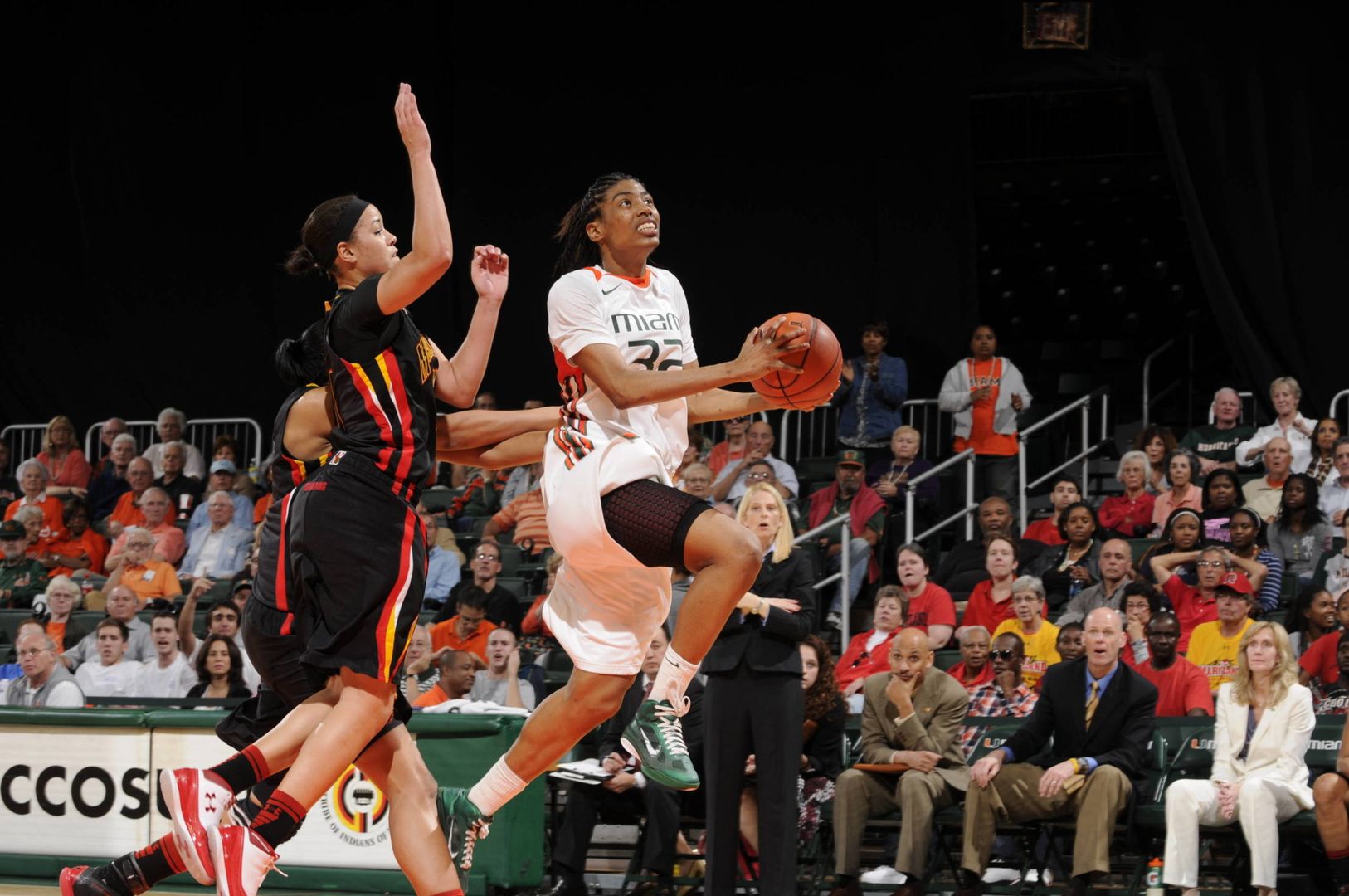 “Obviously, we have some great opponents on our schedule,” head coach Katie Meier said. “Playing in the postseason the last three years has elevated our program’s profile and allowed us to grab some great non-conference matchups.”

The Volunteers will return the trip the Hurricanes made to Knoxville last season in what will only be the second all-time meeting between the programs.

“I expect to see a great crowd for our Tennessee matchup,” Meier said. “It’s a real treat for our South Florida community, and I am excited to see our fans fill up the BUC.”

The Hurricanes’ current 40-game home win streak is the nation’s second-longest and will be put to the test in the season-opener against North Florida on Nov. 9.

After their home game against Tennessee, the Canes will host their annual UM Thanksgiving Tournament from Nov. 23-24. Miami will welcome FAU, Southern Illinois and Radford to the BankUnited Center.

Penn State will pay a visit to Coral Gables on Nov. 29 as part of the ACC/Big Ten Challenge. Last season, the Nittany Lions finished with a 26-7 record, advancing to the Sweet 16 as a No. 4 seed, before falling to No. 1 seeded Connecticut.

“Our meeting with Penn State is an incredible draw,” Meier said. The Big Ten/ACC Challenge has a tremendous tradition and I believe we may have drawn the best team in that league.”

The non-conference schedule concludes with the annual UM Holiday Tournament, when Miami welcomes Central Connecticut, Delaware State and the Big Ten’s Wisconsin to the BankUnited Center from Dec. 28-29.