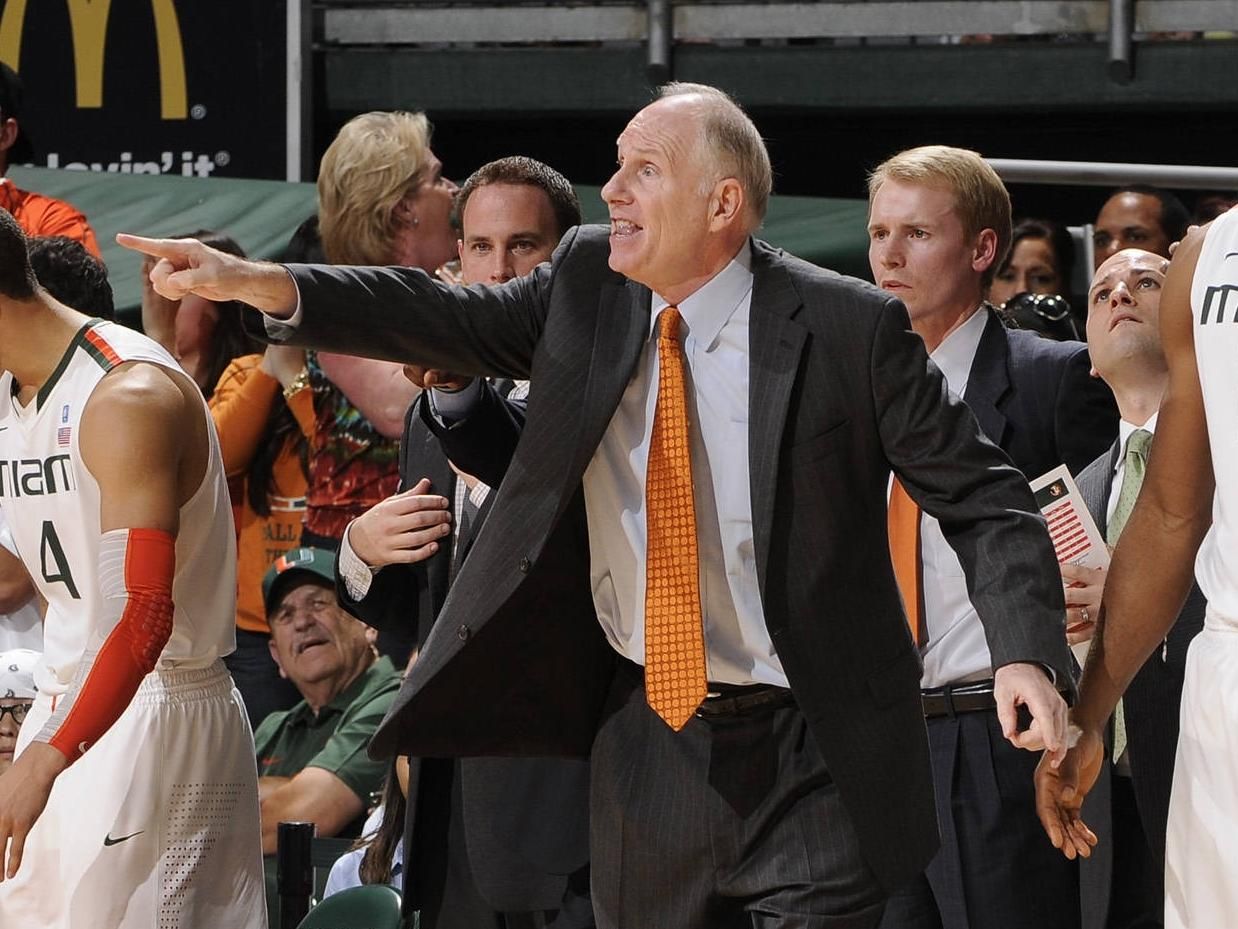 CORAL GABLES, Fla. – The University of Miami men’s basketball team will open its run at the Diamond Head Classic in Honolulu on Saturday, Dec. 22 against the University of Hawaii on ESPNU in the opening round of the tournament.
After their match-up with the Warriors, the Hurricanes will then face either Arizona or East Tennessee State in the second round. With a first-round victory, UM’s second-round game will be on ESPN2, while a defeat would put Miami on ESPNU. Times for all games will be announced at a later date.
Click here for complete bracket.
The top half of the bracket features Ole Miss vs. Indiana State and San Diego State vs. San Francisco, with both matches taking place on Dec. 22. The second round of the tournament will be played on Sunday, Dec. 23, and the final round on Tuesday, Dec. 25, with the championship game set for broadcast on ESPN2.
ESPNU will carry eight of the tournament games, including all four first-round games. ESPN2 will air the third-place game and the Championship Game on Tuesday, Dec. 25, along with the one of the semifinals on Sunday, Dec. 23. ESPN3 will have one game and the entire tournament will be available through WatchESPN, accessible online at WatchESPN.com and through smartphones and tablets via the WatchESPN app to fans who receive their video subscription from an affiliated provider.
Tournament highlights:• ESPNU will show all four first-round games (times TBD), featuring Ole Miss vs. Indiana State, San Diego State vs. San Francisco, Arizona vs. East Tennessee State and Miami vs. Hawaii• San Diego State is ranked No. 16 and Arizona stands at No. 17 in ESPN.com’s early men’s preseason top 25 poll• Six of the eight teams grabbed 2012 postseason berths
The 2012 Diamond Head Classic, an eight-team men’s college basketball tournament, will feature 12 games over the three days. Each team will compete in one game per day, advancing through a bracket-tournament format. The two teams that remain undefeated throughout will face off in a championship match.
The family-friendly tournament and resort destination of Honolulu will host the teams to three days of play, practices and the unique spirit of Aloha from the Hawaiian Islands. Teams will also have the opportunity to attend the Sheraton Hawaii Bowl played during the same week. Additional information, including travel packages, can be found on the Diamond Head Classic Web site at www.diamondheadclassic.com.
The Diamond Head Classic is owned and operated by ESPN Regional Television (ERT), a subsidiary of ESPN.
The University of Southern California won the inaugural tournament in 2009, followed by Butler in 2010 and Kansas State in 2011.
In 2012-13, Coach Jim Larranaga and his staff will begin their second year at the helm in Coral Gables. Having posted a 20-13 record and an appearance in the NIT (second round) in his first campaign, Larranaga was the first Canes coach to open his UM career with 20 wins. Miami finished the season tied for fourth in the conference, a program-best, and registered Miami’s first-ever winning record in the ACC (9-7).
Six of the top seven scorers and eight of the top nine rebounders from the NIT team return for the 2012-13 campaign, including nine scholarship players from the 2011-12 roster. Those nine players accounted for 80 percent of the Canes’ scoring, 86 percent of rebounds, 82 percent of assists, 91 percent of blocks, 83 percent of steals, 81 percent of field goals made and 72 percent of three pointers made.
UM, which boasts six seniors and four juniors, returns all three players who earned conference recognition a year ago. Kenny Kadji was selected to the All-ACC Third Team, Durand Scott was voted an honorable mention performer and Shane Larkin earned a spot on the ACC All-Freshman Team, while Reggie Johnson was a 2010-11 honorable mention performer.